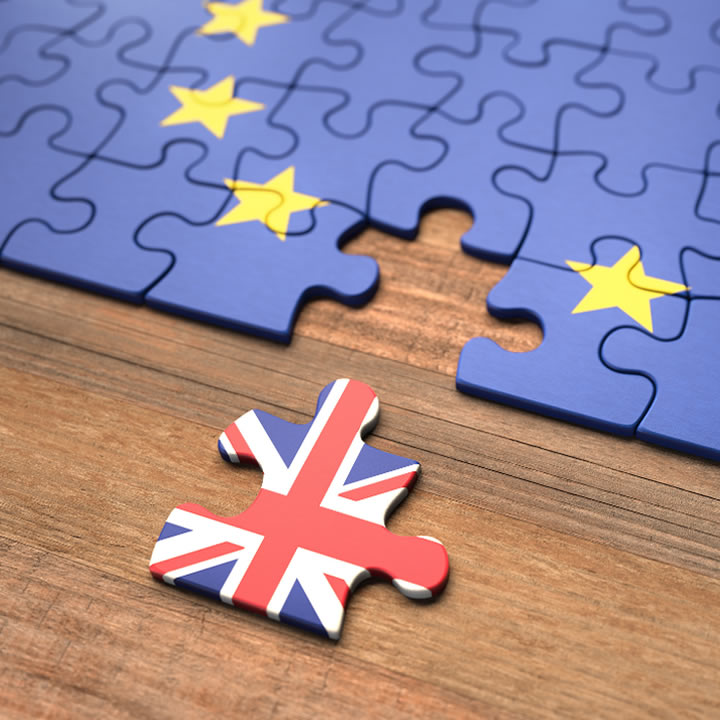 With the implementation of Brexit, the UK officially parted from the European Union. After the initial transition period, the terms of Brexit came into full effect. This has changed a few things for UK citizens and migrants working in the country. Here is a look.

Europeans in the UK

Europeans desiring to work in the UK must apply for ‘European Temporary Leave to Remain’ (ETLTR). Applications will be approved based on a skills-based immigration system. The UK government’s Brexit immigration document states that this will be grounded on a “single system that welcomes hard-work & talent we need as a country.”

For many Europeans, this is making it comparatively more difficult to keep their jobs in the UK or find new jobs. Applicants from the EU find that the criteria for immigration are more stringent.

Europeans already working in the UK ought to apply for the European Union settlement scheme. For aspirants from elsewhere, there is little change. For example, skilled professionals from countries like India and the Philippines will find the new system no more stringent than before Brexit.

The terms of Brexit have leveled the playing field. There is somewhat less competition for UK jobs from migrant Europeans. Because of the new skills-based criteria, the number of EU migrants allowed to work in the UK reduced. This will mean that UK citizens and those previously settled in the UK could have less competition for jobs. One Brexit policy document calls this, “an immigration system that is pleasing to people working here at home.”

British expats now require a work permit to be employed in EU countries like Germany, Netherlands, and others. Those who moved to the EU before January 2021 have their rights protected under the Withdrawal Agreement. UK citizens who relocated to any of the EU member countries to live or work before January 2021 will have equal rights as native citizens. That includes working conditions, social security, benefits, pay, and so on.

Non-EU expats in the UK

Britain is experiencing quite a shock to its immigration system as a result of Brexit. HR experts have predicted that future migrants to the UK would be more skilled than their previous generations. The new rules of immigration are focused on better skills (SHRM, 2019). Migrants arriving after Brexit may also stay in Britain for shorter spans. The stays could be as short as a few years due to temporary visas.

Felix W. Ortiz, CEO & founder of New York-based education tech company Viridis Learning offered his opinion on the subject. He said that larger numbers of highly educated workers in IT and finance will move to the UK from countries in Asia. Some of the skills they will bring will be in cybersecurity and financial technology.

Gerwyn Davies, a senior labor market analyst at the Chartered Institute of Personnel and Development in London had a similar view. He forecasted that some commonwealth countries (including Australia, Canada, and New Zealand) will supply skilled workers to the UK, especially in the public sector. Expat professionals in the UK regularly send remittances back to their home countries via trusted channels like the Ria Money Transfer App. These remittances are important for millions of families worldwide.

Irish citizens in the UK

There is one interesting departure from the Brexit terms which apply to EU citizens. This exception is with regards to Ireland. Even after full Brexit implementation, UK citizens do not need a work permit to get jobs in Ireland. The policy of the UK government is that Brexit will not sway Irish citizens at all. Other EU citizens have to reapply for a new ‘settled status’ to continue to live and work in the UK after June 2021.

On the other hand Irish citizens, both future migrants and existing residents will have unrestricted rights to dwell in the UK. This is distinct from their other rights as EU citizens. Here is what the official document says on the matter:

That policy is part of the Common Travel Area (CTA). The UK government uses this term to mean more than visa-free travel in the British Isles. It encompasses the idea that the Irish are treated as though they have permanent immigration permission to remain in the UK. This includes the right to vote, use the NHS, claim benefits, and work. UK citizens resident in Ireland will have reciprocal rights there under the CTA.

Hemant G is a contributing writer at Sparkwebs LLC, a Digital and Content Marketing Agency. When he’s not writing, he loves to travel, scuba dive, and watch documentaries.