How Can You Benefit From Whole Body Cryotherapy 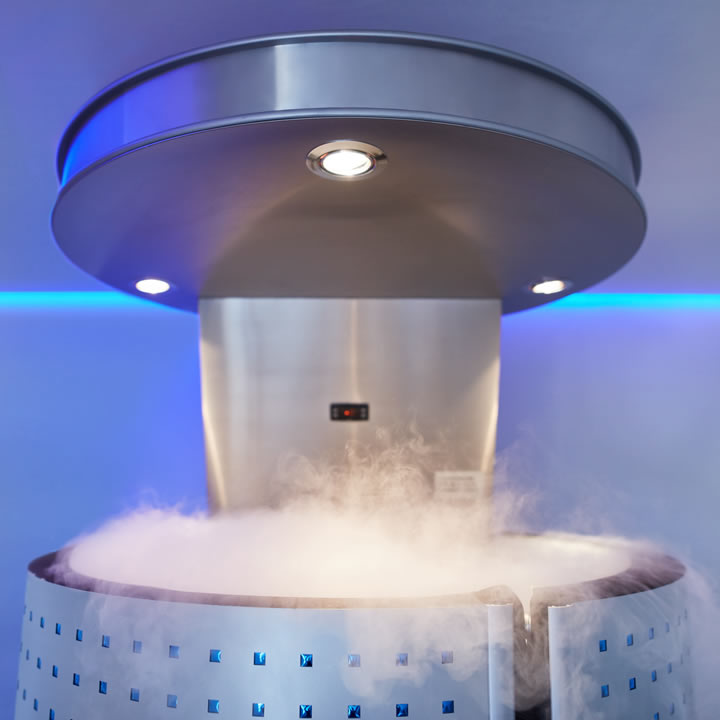 Cryotherapy, which literally means “cold therapy”, is a procedure that consists in exposing the body to extremely low temperatures ranging from -300 to -200 ºF for a few minutes.

It can be aimed at one particular part of the body, called localized cryotherapy, or generalized, also known as whole body cryotherapy.

Whole body cryotherapy has proven to be useful for addressing the symptoms of migraine by numbing the nerves in your neck.

At the same time, the cold temperature will have a cooling effect on the blood that circulates through the intracranial blood vessels, mitigating the pain.

If there is a population that loves cryotherapy treatment it would be athletes. It is said to have an anesthetic effect on the irritated nerves that cause pain. Without pain, they have the advantage of being able to continue with their training programs.

Cryo freeze works with nearly freezing temperatures that trigger the release of hormones that regulate your mood. Some examples of these hormones are endorphins, noradrenaline, and adrenaline.

Moreover, one study found that cryotherapy is an effective short-term treatment for patients with depression and anxiety.

Even during the rehab stage, it’s no secret that arthritis can be a very painful disease. Fortunately, researchers have found that a cryotherapy treatment can significantly reduce the pain related to arthritis.

With a billion living cells in your body, low-risk tumors can grow unnoticed.

Fortunately, cryotherapy can take care of pain that originated on the surface and side of your body with an additional benefit: It can freeze cells by surrounding them with ice crystals that will eventually destroy the malignant cells.

Currently, cryotherapy is used to treat different types of cancers, such as prostate cancer.

Dermatologic diseases like eczema have characteristic symptoms such as itchy and dry skin. The fact that cryotherapy increases the number of antioxidants in the blood has led researchers to conclude that it may also reduce inflammation and help treat skin conditions.

May Reduce The Chances Of Developing Alzheimer’s And Dementia

The previously mentioned anti-inflammatory and anti-oxidative properties of cryotherapy treatment, it is believed that could help prevent the oxidative stress and inflammatory responses seen with Alzheimer’s and dementia.

Remember the Ice Bucket Challenge? You’ll be surprised to know that this challenge was inspired by cryotherapy! It resembles the feeling of patients with amyotrophic lateral sclerosis (ALS) when they undergo cryotherapy treatment.