How catwalks are suddenly full of celebrity offspring

Parents: Liam Gallagher, 45, and Patsy Kensit, 49, who were married for three years. They divorced when Lennon — named after John Lennon — was one.

With that attitude and swagger and those bushy eyebrows, there’s no doubting the paternity of Lennon Gallagher.

Now signed to the Models 1 agency, Lennon has appeared in catwalk shows for Topman and is seen here at Milan Fashion Week modelling for hip label MSGM.

Currently studying at the Guildhall School of Music and Drama, Lennon hopes to follow his mother into acting. In the meantime, his Instagram page is full of images of him partying, smoking and pulling faces for the camera.

Now signed to the Models 1 agency, Lennon Gallagher (pictured) has appeared in catwalk shows for Topman 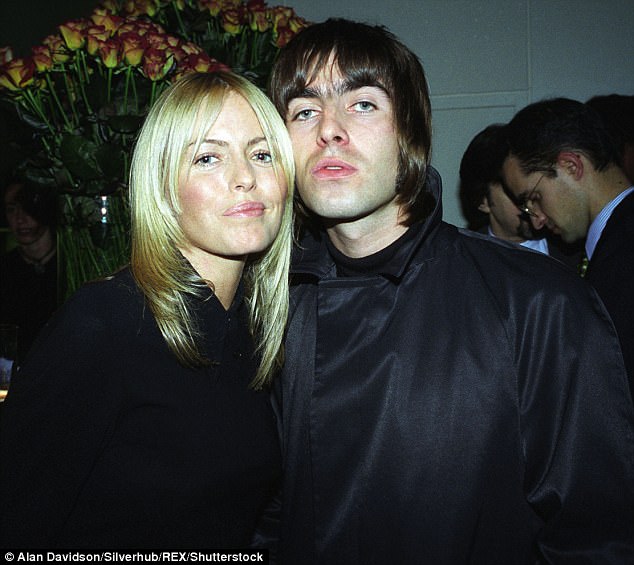 Liam Gallagher, 45, and Patsy Kensit, 49, (pictured) were married for three years and got divorced when Lennon was one

An English graduate from Manchester University, Bella has her sights set on becoming a poet.

If she achieves her ambition, no doubt her dad will be on-hand to make a documentary about her. But until poetry starts paying the rent, Bella dabbles in the world of modelling, where she’s appeared in Burberry campaigns and runway shows.

She says it was ‘terrifying, but really, really fun and a great thing to be part of’.

‘I’m no one special so I don’t know [why they chose me], but I suppose we got on quite well.’ Why indeed? 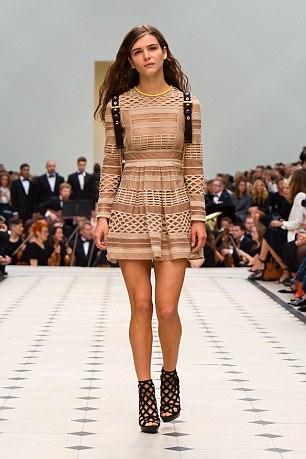 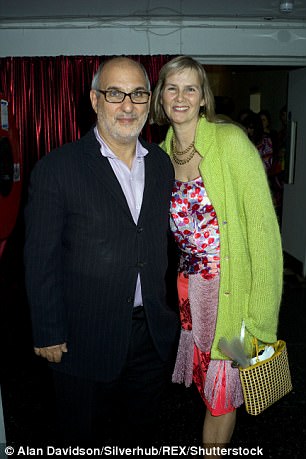 An English graduate from Manchester University, Bella Yentob (pictured) has her sights set on becoming a poet

Parents: Actor Johnny Depp, 54, and French actress and singer Vanessa Paradis, 44, who had a 14-year relationship that ended in 2012.

She may have inherited both her parents’ good looks, but at a petite 5 ft 3 in, it is unlikely she would have been signed by any model agency if it wasn’t for her famous name.

Lily-Rose dropped out of Oakwood High School, her exclusive £30,000-a-year prep school in Los Angeles, before graduating, but that certainly hasn’t left her short of career options.

She is currently the face of Chanel fragrance and beauty — just as her mother was — and has also appeared on the catwalk for the brand. Somewhat predictably, her real desire is to become an actress. 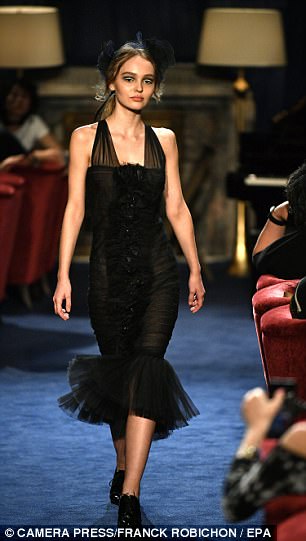 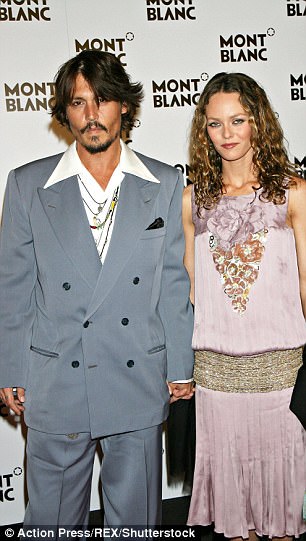 Parents: Cindy Crawford, 51, one of the original supermodels, and her husband Rande Gerber, 55.

At 5 ft 9 in (and still growing), Kaia looks on course to eclipse her mum’s impressive modelling career.

Still a student at Malibu High, a public school in California, she’s been modelling since she was ten and squeezes in fashion jobs between her studies.

She has some 1.8 million followers on Instagram and recently appeared on the catwalk for Calvin Klein and Coach in New York, before flying to London to support her brother Presley modelling for Burberry.

She has said of her new-found fame: ‘People expect you to be doing something cool all the time. In a normal life, that’s not happening.’ 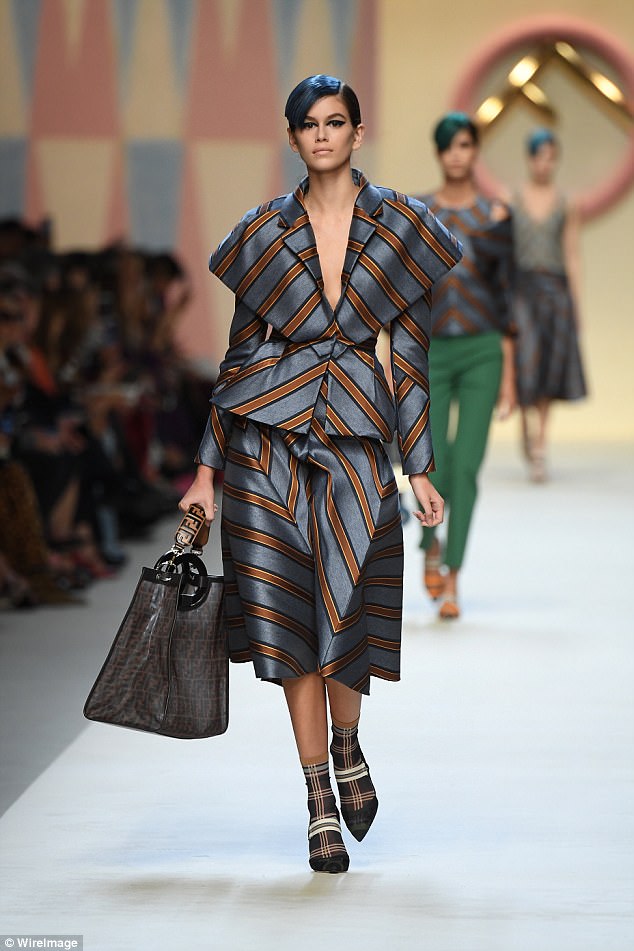 At 5 ft 9 in, Kaia Gerber (pictured) looks on course to eclipse her mum’s impressive modelling career 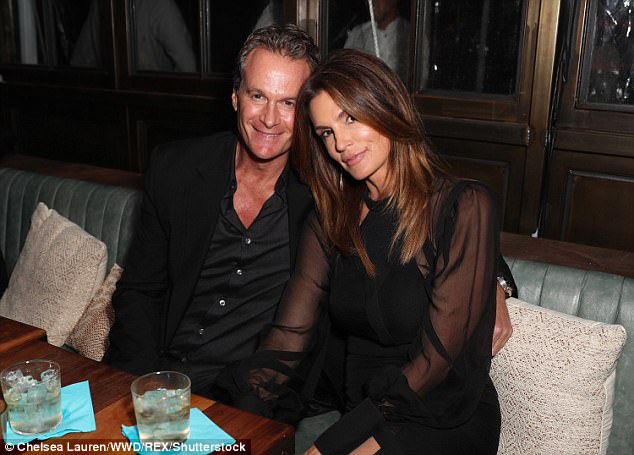 Her parents are Cindy Crawford, 51, one of the original supermodels, and Rande Gerber, 55 (pictured together)

Anais’s cousin Gene (Liam’s son from his marriage to pop star Nicole Appleton) this week very ungallantly described Anais as looking like ‘your dad in a wig’, and suggested that she would never be a model if it wasn’t for her famous name.

Certainly, at just 5 ft 4 in, she falls a long way short of the usual height we see on the catwalks.

A former pupil of the £11,000-a-term Bedales school in Hampshire, Anais is now studying for her A-levels at a private college in North London.

Earlier this year, she modelled for Dolce & Gabbana in Milan. 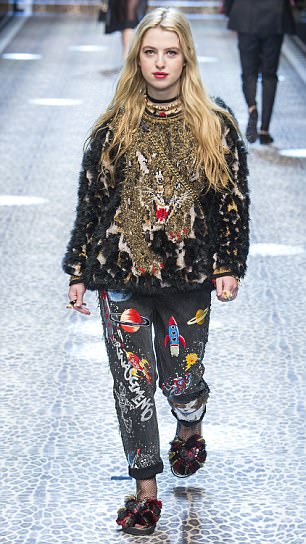 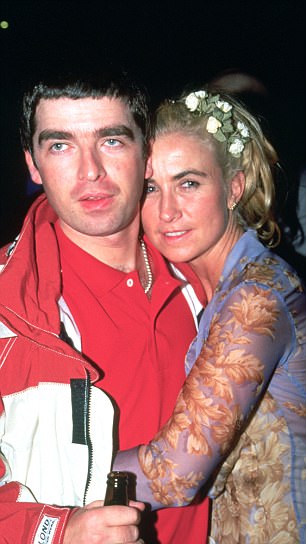 A former pupil of the £11,000-a-term Bedales school in Hampshire, Anais Gallagher (pictured) is now studying for her A-levels at a private college in North London

At 36th in line to the throne, it’s unlikely she will ever be Queen of England, but she’s certainly on her way to becoming Queen of the catwalk.

Named ‘the most beautiful member of the Royal Family’, Lady Amelia is now in the final year of her French and Italian degree at Edinburgh University. As a model, she has worked with Tommy Hilfiger and appeared on the catwalk for Dolce & Gabbana, complete with a gold crown. 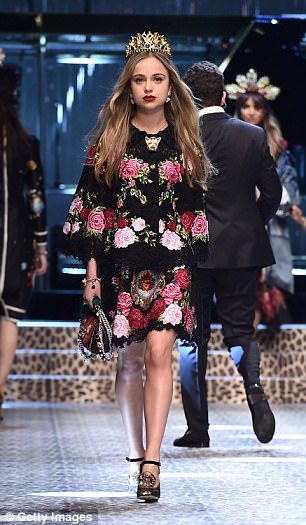 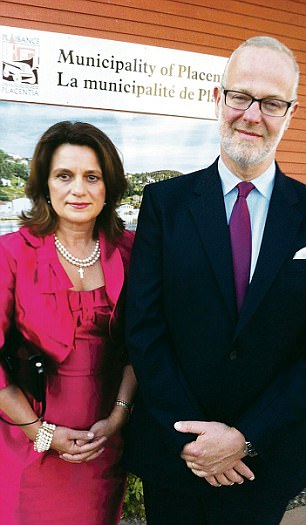 Named ‘the most beautiful member of the Royal Family’, Lady Amelia (pictured) is now in the final year of her French and Italian degree

With killer cheekbones, an intense stare and a chiselled jaw, Gabriel-Kane is the spitting image of his dad.

He lived in Paris with his mother until he was 14, then began attending Sarah Lawrence College, a private liberal arts college in New York.

An aspiring musician, he also dabbles in modelling and featured in the runway show for Dunhill. But it seems he struggles with his famous lineage. He recently said: ‘It’s made it hard for me to find myself.’ 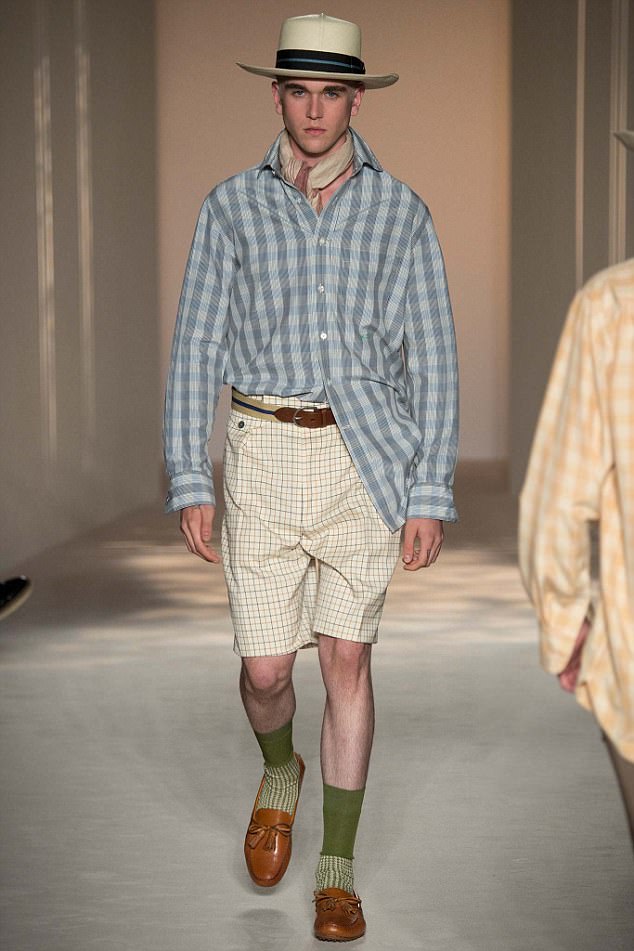 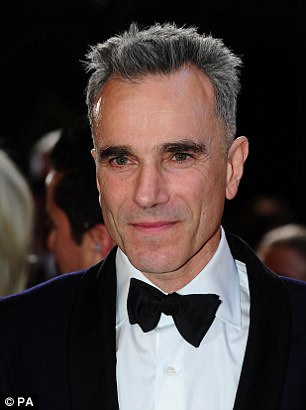 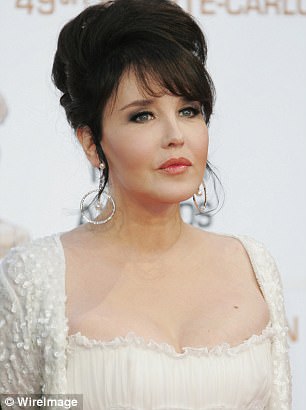 Her godfather was Michael Jackson, her first boyfriend was Justin Bieber and now, Sofia is one of the highest-paid teenage models in the world.

She attended the exclusive, £30,000-a-year Buckley School in Beverly Hills and was scouted by a model agent when she was 14.

She has worked for pretty much every leading fashion house in the industry. 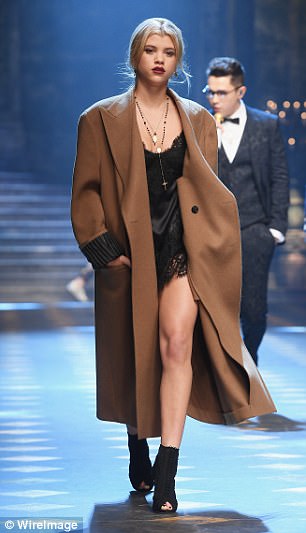 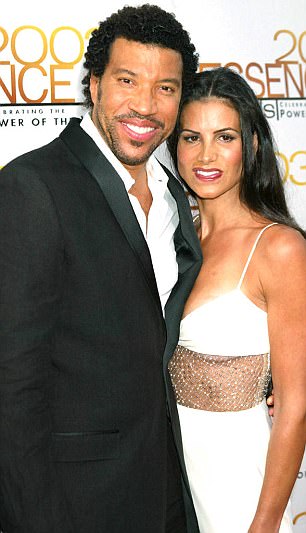 Rafferty’s model agency Tess listed his height as 5 ft 11 in, which seems a little generous. But with the help of his connections, Raff has modelled for Tommy Hilfiger, Dior and sports brand Adidas.

A former pupil of the £20,000-a-year Highgate School in North London, he also works as a DJ and has provided tunes at fashion shows, too. 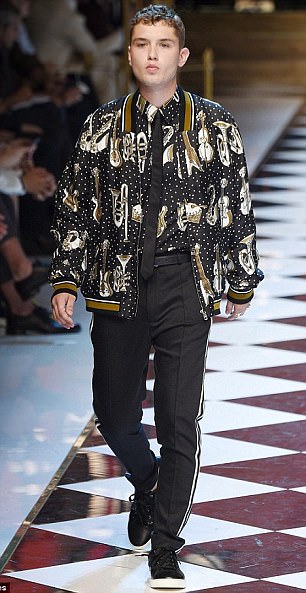 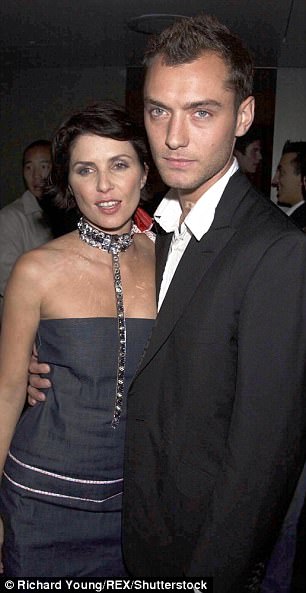 Parents: Bond star Pierce Brosnan, 64, and his American journalist wife Keely Shaye Brosnan, 53, who are still together after 23 years.

Scouted by an agency when he was surfing on Malibu beach, 6 ft 6 in Dylan appears to have earned his modelling credentials mainly thanks to his looks.

He has featured in editorial campaigns for top brands Burberry and Yves Saint Laurent, and earlier this year also modelled a collection for Dolce & Gabbana in Milan.

Currently studying at the University of Southern California School of Cinematic Arts, Dylan would much rather be a rock star than a model, and is now waiting for his band, Raspberry Blonde, to land a record deal. 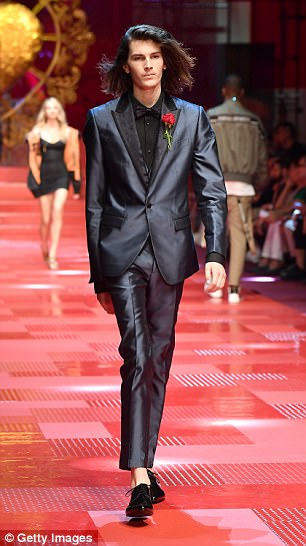 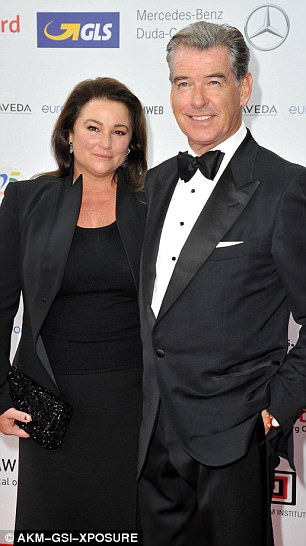