An Instagram hacker group is believed to have stolen celebrity phone numbers a few years ago. The hackers were able to obtain the email addresses and phone numbers of high-profile users by exploiting a bug in the Instagram code. Instagram admitted to a glitch in the photo-sharing programming interface, which provided the opportunity for the hackers to access a set of code.

The Facebook-owned service announced soon after that the glitch had been fixed, and that they’ve subsequently informed the account holders of the said breach. Their statement to the public briefly explained how they had discovered the unlawful access of several high-profile Instagram users by hackers who have exploited a bug in an Instagram API (application programming interface).

While Instagram did not mention which accounts might’ve been breached, it emerged days later that Selena Gomez was hacked, posting nude photos of her then ex-boyfriend Justin Bieber to her 125 million Instagram followers. Her account went offline soon after, then went back online with the images removed. Justin Bieber understandably felt violated after the private photos went public, as he shared his view of the incident on Access Hollywood. 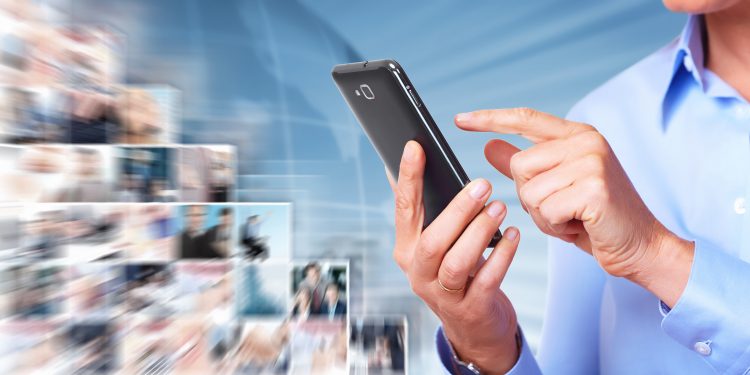 – It Can Happen to Anyone

LinkedIn users, console gamers, and even the owner of Facebook has been hacked before. So you and I are no different. No one is exempt from hackers, and although you might not consider yourself to be worthy of being breached – criminals might differ in opinion.

A staggering 117 million LinkedIn passwords were listed on sale for the low price of 5 BTC (Bitcoin). This followed a breach where hackers stole a large cache of personal data from the popular professional network platform years ago. It came as a surprise after the social media company initially thought the hack only compromised of a few million accounts. LinkedIn promptly took to invalidate the affected accounts in an attempt to stop unauthorized access.

Another incident saw hackers steal the personal information of around 2.5 million PlayStation and Xbox players whose data had been breached. The stolen data included passwords, email addresses, and IPs (internet protocol). The Xbox360 ISO and PSP ISO forums allow gamers to share and download pirated copies of popular games. The community was a prime target for hackers, as it’s not associated with Microsoft or Sony.

And Mark Zuckerberg had his social media accounts breached by hackers, believed to be linked to the LinkedIn hack mentioned above. It included his Instagram, LinkedIn, Twitter, and Pinterest accounts. A hacker group called OurMine claimed to be responsible for the breach. They tweeted Mark directly, saying that the hack was a simple test on his password vulnerability.

– How to Stay Protected

It may seem far-fetched, but celebrity phone hacks are a real thing. Social media platforms advise users to adopt strong passwords, use some form of 2FA (two-factor authentication), and change passwords regularly. Here’s what celebrities do to keep their information private.

At the very least, having a one-time code sent to you via text message each time you log in can help verify your identity. This is a perfect example of 2FA.