How Colombia Sees the Benefits of Revamped Gambling Policies 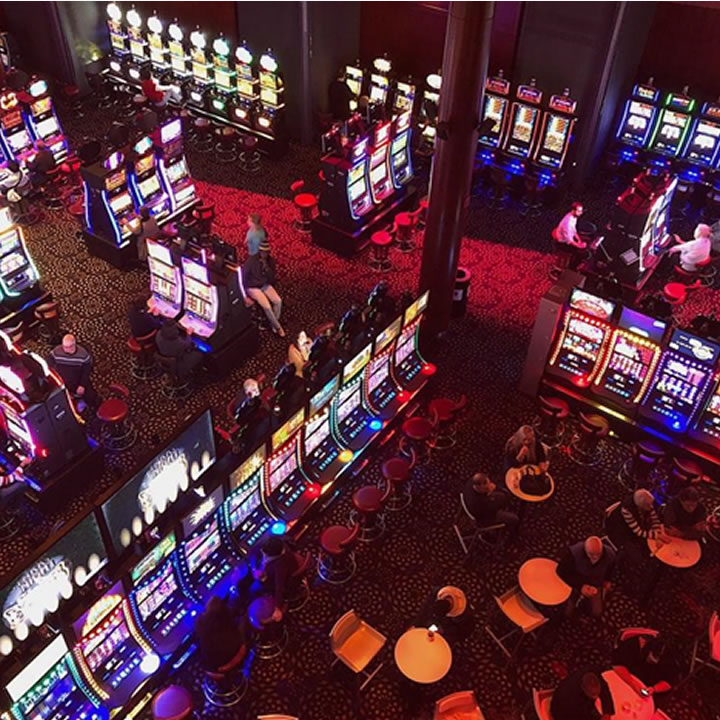 The financial uncertainty generated by the pandemic led companies and markets to reinvent themselves. This was exactly what Colombia did. In Latin America, some authorities have only recently recognized the potential to regulate the gambling industry in its online environment. As such, the government has sped up the process towards authorization.

What’s more, in the EU, some regulators established hefty restrictions on betting amounts and the promotion of this industry for their countries. In the meantime, Colombia found a way to support the gambling industry and continue to innovate in times of financial uncertainty.

The gambling industry had to struggle against major obstacles, such as lack of knowledge businesses. This is something they should keep in mind until society understands their sector, what they do, and the revenue they generate.

One of those challenges has been accessing financial services. As such, the government set out a strategy that allows casino operators to take steps to prove to the population they’re a responsible, legal and trustworthy industry. That casino operators are now a part of the economy that supports the country and contributes to all Colombians’ social welfare.

On this occasion, the people in the industry, headed by Coljuegos, established the objective of striving to improve the image of the sector. They’ve completely changed the language so that we’re always speaking positively, and operators can recognize that they’re important actors who make a substantial contribution to the nation.

The acknowledgement of the sector as an economic actor is an important tool in drawing a line between those who operate outside the law and legal operators.

On this last point, the government acknowledges the efforts of Coljuegos, which continues to act against the illegal industry and the 16 Pacts for the Legal is has signed with different departments. This began with a campaign against illegality which allowed, to date, sign thirteen agreements with different governors and, in parallel, to continue with steady control operations throughout the territory.

The pandemic has promoted the diversification of the portfolio-authorized products for authorized traditional lotteries and gambling operators. The cancellation of all face-to-face sports events demonstrated the great risk and error of basing 80 percent of the turnover on a sole option (namely sports betting). Following the global trend, casino operators across Colombia began to explore the Esports alternative. That, plus the regulators’ rapid response, which, at the end of April, decided to legalize Live Casino Games to “improve the exploitation of the country monopoly of online games in circumstances of social isolation.”

The Colombian regulators have been in an open dialogue and suggestions from different industry investors. This time, it was no exception. The latest Live Casino regulation underwent a public consultation process, in which all partners were invited to submit their remarks, including iGaming Colombia.

Initially, Coljuegos anticipated the authorization of a specific list of games: blackjack, ruleta, various types of slot machines (” varios tipos de maquinas slots“), and poker, which could be aired from casino tables or studios located inside or outside the national territory. Following the comments, the new regulations restricted the limited list of games and chose to state that games in this segment must follow criteria like: their transmission is carried out in real-time and the result is determined by a play or hand made by a real croupier/dealer.

In theory, online poker is still considered illegal in states like Colombia, yet the lawmakers do not restrict Colombians from playing online poker on international platforms. The gambling occurs either in cash forms or in the tournament. Gamblers can play against each other only after they pay the gambling fees.

There are many restrictions that go with lotteries in Colombia, and like in any other country, the lawmakers have exerted a lot of control over them because they generate more taxable revenue.

As such, government-controlled lotteries are way more common in the country market regulated by the Colijuegos, the strongest gambling commission in the region. The state constitution demands that all lotteries should be a country monopoly to generate income for social purposes.

At first glance, the Colombian gambling industry may seem pretty underdeveloped when compared with other Latin American states. But that’s not the case since Coljuego reforms the sector. Most common types of slot games (“Tipos de juegos de slots más comunes“) are slot machines “tragamonedas” and lottery. Aside from the slot machines, which are most developed in the country, Colombia proudly offers games such as “ruleta”, poker and blackjack. Legal casinos are widely distributed in the capital of Bogota and can be visited by tourists and locals without any constraints.

Like never before, Bingo too has been endorsed in Colombia but only in licensed gambling establishments. The only type of bingo that doesn’t require a license is charitable Bingo. Today, people can play online bingo on foreign websites, but operating an online bingo platform in Colombia is a breach of the law. The gambling commission does not provide licenses for online Bingo websites in the country.

Most Columbians with a wireless internet connection partake in mobile gambling by playing games on their computers, mobile phones, or tablets. Mobile gambling games might involve two players who have all placed a stake and where the winner gets the prize.

Gambling fees and bets payments can be made via electronic check, credit cards, money order, certified check or wire transfer. Regular hard-hitters can upload funds and play the games, while the gaming platforms have a cash-out system for when players win. The money from winnings goes directly to a player’s card accounts or credit card.

The benefits of revamped gambling police can be very well observed now after the country steadfastly persevered through years of an uproar to become a leading- example for South American Countries to follow in terms of gambling legislature.