How dangerous is radiation and how can we avoid it? 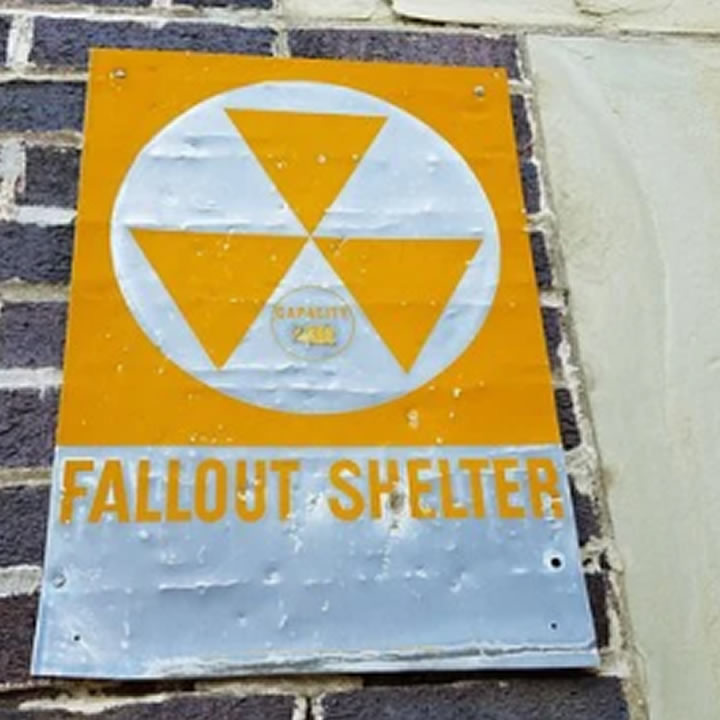 Radiation becomes harmful to human bodies only we are exposed to large doses. From this article, you will get to know about the primary sources of radiation in our daily lives and the risks that they might involve.

Every day, we are exposed to radiation. We get it from nature, food, electric appliances, and construction materials that our houses are made of. Radiation is not harmless — but as long as we receive it in tiny doses, it poses no threat to our health and lives. The readers of this article will get to know how to understand when radiation becomes dangerous and how to protect themselves from it.

Radiation comes to our planet from space and is distributed unevenly across the Earth’s surface. In particular spots, exposure might be over 200 times higher than the global average. This happens due to geological differences. Cosmic rays at high altitudes are more radioactive than at low altitudes. Air, water, and soil contain over 60 naturally occurring radioactive elements.

Background radiation from cosmic and terrestrial sources accounts for approximately 80% of our radiation exposure. The primary source of natural radiation is radon — a naturally occurring gas that emanates from soil and rock.

Besides, we get tiny daily doses of radiation from our cell phones, computers, fluorescent lamps, watches, old TVs, and vintage ceramics. If you work full office hours in front of a modern computer, it will not increase your cancer risks. But you should not disassemble old watches at home because you might touch radioactive elements.

Food can also be radioactive. Bananas, beer, Brazil nuts, potatoes, and carrots are the most common examples. Food manufacturers and exporters deliberately expose products to tiny radiation doses to prolong their shelf lives. It is an entirely safe method that helps to prevent salmonellosis.

When we undergo medical examinations, X-ray machines become the most powerful sources of radiation that we interact with. When we travel by plane, we leave the Earth’s atmosphere and get exposed to much larger radiation doses than on the surface of the planet.

All these sources of radiation remain harmless or nearly harmless to us. The most important thing is to comply with precaution measures when undergoing radiological treatments or diagnostic procedures.

How Can a Person Get Excessive Radiation Exposure

98% of the radiation that we get from man-made sources accounts for medical use. According to the official statistics of the World Health Organization, such radiation represents 20% of the total population exposure.

If you need to undergo just one CT scan, you will not develop cancer. But the more procedures of this type you need to repeat and the shorter the intervals between them, the higher your cancer risks.

Extremely rarely, people might be exposed to radiation as a result of disasters — such as Fukushima or Chernobyl. They should quickly move outside the radiation field. Professionals should rapidly shield the radiation source. All companies that work with radiation must thoroughly train their staff so that they know how to behave in an emergency.

Read this article to get more information about radiation preparedness: https://ecotestgroup.com/press/blog/5-steps-radiation-preparedness/.

During an emergency, airborne radioactive materials such as liquid, dust, or aerosol might be deposited on a person’s clothes or skin. They should wash it off as promptly as possible.

In case of internal exposure, a radionuclide enters the person’s organism. They might get it into their bloodstream through wounds or by injection. They might ingest or inhale it. To get rid of radionuclide, they need to undergo treatment. It is also possible that the substance is eliminated from the body spontaneously, through excreta.

How to Measure the Impact of Radiation

The radiation dose that an organism absorbs is expressed in a unit called the gray (Gy). Yet some organs and tissues of our bodies are more sensitive to radiation than others. To estimate the potential harm that radiation can cause to a human, professionals calculate the effective dose in sieverts (Sv). It reveals not only the amount but also the type of radiation.

1 Sv is enough to cause acute radiation syndrome. To measure smaller doses, professionals use millisieverts (mSv) or microsieverts (μSv). 1 Sv contains 1000 mSv and 1 mSv contains 1000 μSv. However, it is not just the amount that matters. If the radiation is delivered over a long period of time, it becomes less dangerous. The patient will have good chances to recover. But if a human receives the same dose over a short period, it might become lethal.

The higher the dose rate, the more pronounced the immediate effects. Radiation might cause skin burns and redness, hair loss, malfunctioning of organs and tissues. Small doses of radiation are especially dangerous for kids and teenagers. They have a long life ahead of them and they can accumulate more radiation in their bodies, which might lead to cancer. They might be diagnosed with cancer decades after being exposed to radiation.

Now, let us consider a few examples of radiation doses that might harm human health. If a fetus is exposed to a dose of over 100 mSv between weeks 8-15 of pregnancy and 200 mSv between weeks 16-25 of pregnancy, it might cause brain damage. However, research has not proved any risk to brain development if the fetus receives the same dose before or later that timeframe. If a fetus was exposed to 50-100 mSv at any time, the child might be likely to develop cancer in their first years of life.

For a grown-up person, cancer risks will be high after exposure to over 100 mSv. This information was obtained thanks to epidemiological studies on people who underwent radiological treatment or survived atomic bomb explosions.

Large doses of radiation are extremely harmful to human bodies. They might provoke diseases, up to lethal cancer. However, small doses of radiation that we are exposed to in our daily lives pose no threat to our health. To minimize our exposure to dangerous radiation, we should undergo radiological medical examinations only when it is absolutely necessary and meticulously stick to precaution measures. To avoid emergencies, people who work with radiation must comply with safety standards, regularly train their staff, and collaborate with governmental supervisory authorities.