A man who murdered his short-term girlfriend to sexually assault her two-year-old daughter kept a notebook to document his child-rape ‘hit list’.

A suppression order was lifted at the New South Wales Supreme Court on Friday and a suggestive notebook of Holdom’s was later sourced by police.

Among a chilling list of children’s names and ages were the words ‘consent’, ‘rape’ and ‘forced’. Khandalyce was on the list, with ‘rape’ written next to her name.

Khandalyce Pearce (pictured), two, was sexually assaulted by Daniel James Holdom when she was horrifically murdered in 2008, a court has heard 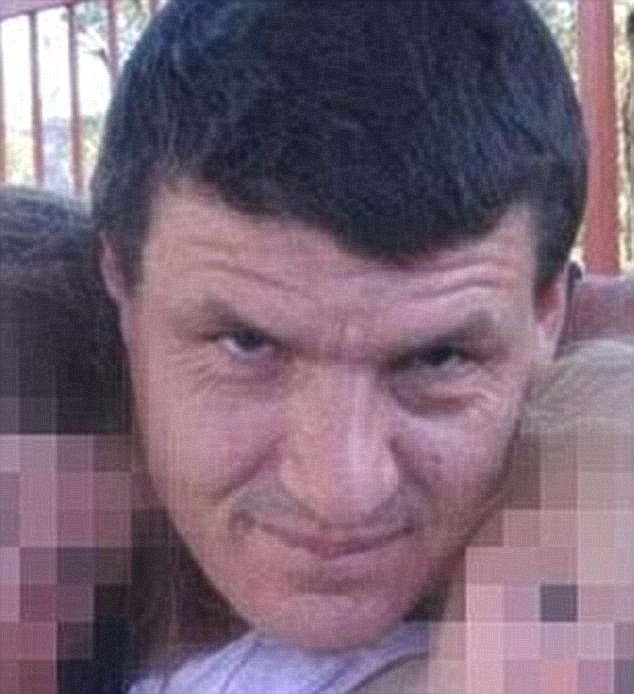 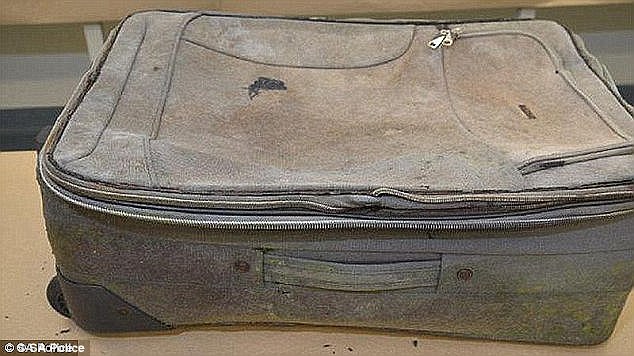 On a highway in South Australia in 2015, Khandalyce’s skeleton was found in a suitcase (pictured) with cloths stuffed in her mouth

Crown prosecutor Mark Tedeschi QC said it was ‘highly likely’ Khandalyce was still alive when she was gagged and taped for Holdom to sexually assault her, according to The Daily Telegraph. 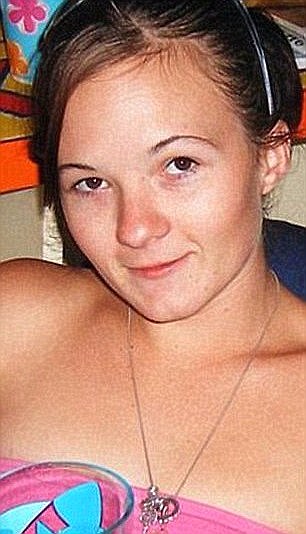 Ms Pearce-Stevenson (pictured), who was found in the Belanglo State Forest in 2010, became known as the ‘Angel of Belanglo’ as her unidentified body was found wearing a T-shirt with the word ‘angelic’ on it

‘The exact circumstances of Khandalyce’s death remain unknown but there can be no doubt her last moments must have been horrific,’ he said.

‘Karlie’s murder was motivated by a number of factors which include in order to gain access to her young daughter Khandalyce, in whom the ­offender already expressed sexual interest.’

The pair, whose bodies were dumped 1200km apart, were not identified until 2015.

On a highway in South Australia, Khandalyce’s skeleton was found in a suitcase with dishcloths stuffed in her mouth.

The toddler was wrapped in a bloodstained towel, and her skull was covered with a nappy that had been secured with duct tape.

Ms Pearce-Stevenson, who was found in the Belanglo State Forest, NSW, in 2010, became known as the ‘Angel of Belanglo’ as her unidentified body was found wearing a T-shirt with the word ‘angelic’ on it.

The 20-year-old was only identified five years later when her daughter was found in the suitcase.

Holdom, who pleaded guilty to the charges one week before his murder trial was due to start in July, was forced to face the victim’s family at an emotional sentencing hearing on Friday. 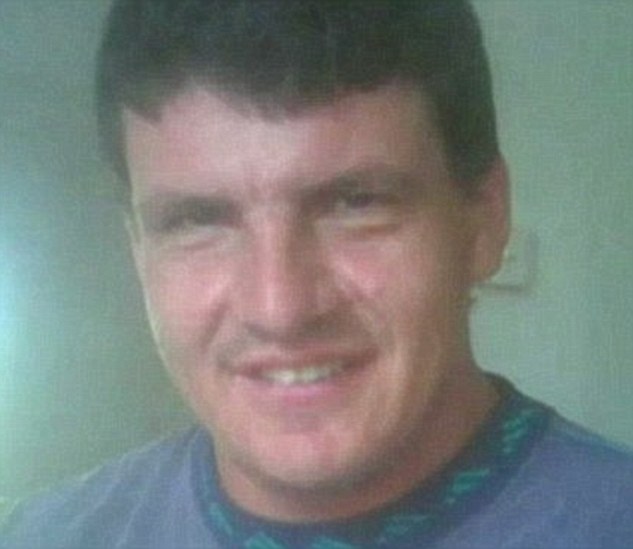 Holdom (pictured), who has pleaded guilty, was forced to face the victim’s family at an emotional sentencing hearing at the NSW Supreme Court on Friday 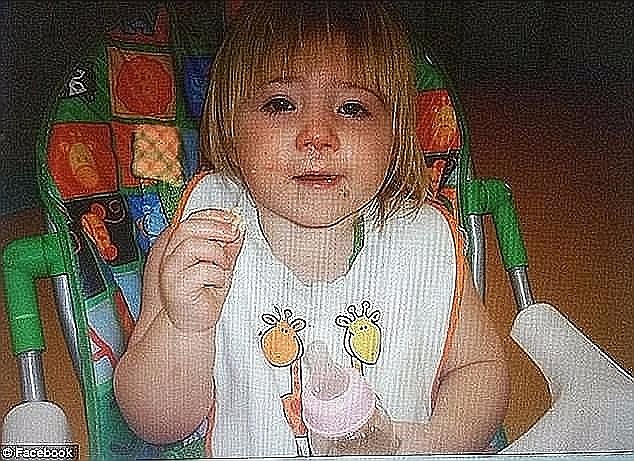 ‘I would like to see the death penalty for you but even that would not be enough,’ Khandalyce’s (pictured) grandfather wrote in an emotional victim impact statement

‘I wake from nightmares with the fear that you will get away with what you’ve done,’ Karlie’s birth father, Bruce Pearce, said in a statement read by her aunt, Kellie Lilly.

‘The one question that I want you to answer for me is a simple one – Why?

‘I would like to see the death penalty for you but even that would not be enough.’

Ms Pearce-Stevenson’s mother, Colleen Povey, was diagnosed with cancer in 2008 and died in February 2012.

‘Her very last distinguishable sentence… Is Karlie and Khandles here yet?,’ Karlie’s stepfather, Scott Povey, said in his statement.

‘I was holding her hand when she died and I knew that Karlie was not coming.’

Mr Povey apologised for the years he spent annoyed about his step-daughters lack of contact.

Holdom is due to be sentenced on November 9 before Justice Robert Allan Hulme. 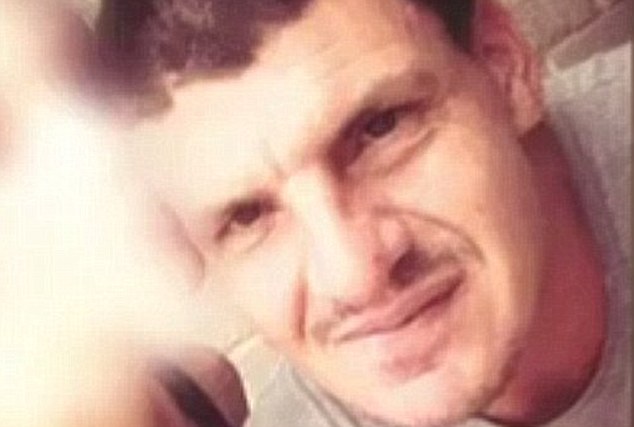