How Do I Report Neglect in a Nursing Home? 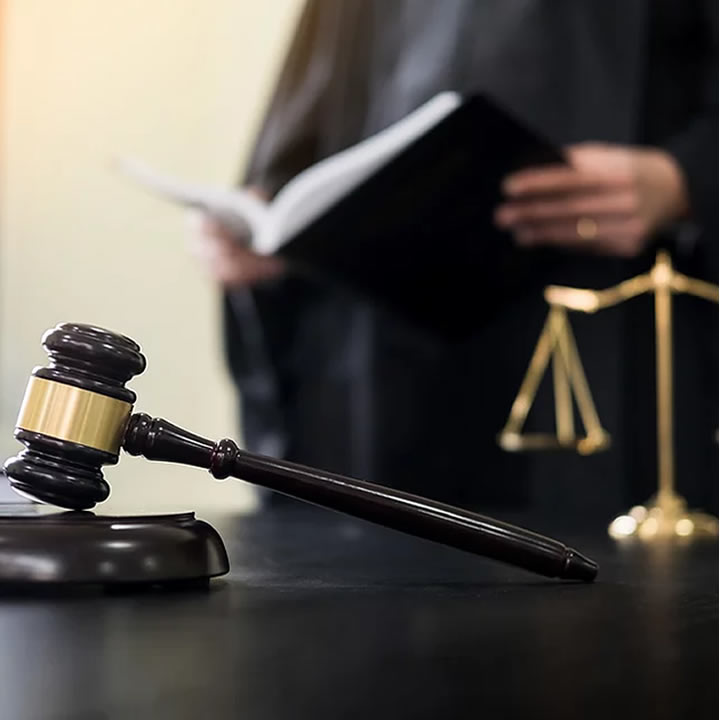 Nursing home neglect and abuse are one of the more pernicious and terrible forms of abuse there is. That is because it means that people are abusing and taking advantage of people when they are at their most vulnerable. It is a sickening act that needs to be remedied as soon as possible.

However, not everyone will know what to do about nursing home abuse because they might never know that it is happening. And those that do know about it might not know what they need to do to make it stop. Someone who actually works at the nursing home where abuse occurs is in the best position to report that abuse, but it is understandable if they are unaware or afraid of how to go about doing so.

The best action they can take is to contact a nursing home abuse attorney to help them. Normally, it is the family of the abused resident who contacts an attorney, but whistleblowers can get in touch with them as well.

Nursing home whistleblowers are not only protected from retaliation by their employers but they are also entitled to a reward as well, which makes reporting on abuse the right thing to do.

So if you know of abuse going on at a nursing home, then contact the Rooth Law Firm to learn how they can help you.

Any government-funded healthcare program needs to adhere to a certain set of standards and if they violate those standards, then they also violate the state and federal False Claims Acts. Some common False Claims Acts violations include the following:

There are other violations, but these are among the most common ones.

Since the government takes nursing home fraud and neglect very seriously, it incentivizes employees to report that fraud or neglect with financial rewards. In order to qualify for those rewards, the whistleblower must file a qui tam lawsuit against the nursing home. When a whistleblower files a qui tam lawsuit under the False Claims Act, they are entitled to a percentage of the fraud that they expose.

The percentage is usually between 15% and 30% of the fraud recovery; when you consider that nursing home fraud can cost millions of dollars, the whistleblower reward could be very lucrative.

In cases where there is nursing home abuse going on, then the person who discovered it can call a nursing home hotline, their state’s adult protective services, or a long-term care ombudsman. Any of those options can help to put an end to the nursing home’s abuse.

Contact a Nursing Home Abuse Attorney To Help You

That is why if you know about a resident who was injured because of abuse or neglect in Illinois, then you should contact the Illinois Department of Public Health’s Nursing Home Complaint Hotline at 1-800-252-4343 and then contact the Rooth Law Firm.