How Has Bingo Impacted Popular Culture Since Its Resurgence? 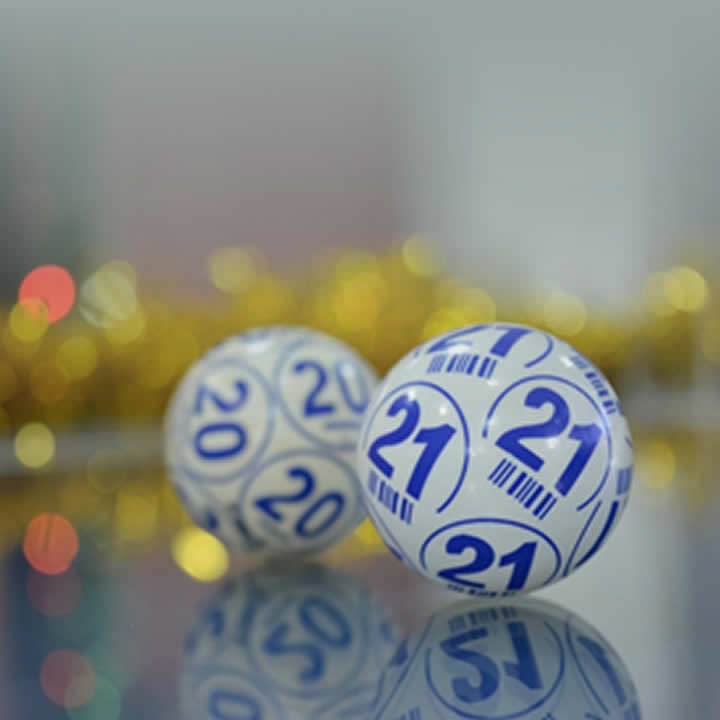 If bingo was a British institution in the 1960s, it has transformed into a global phenomenon now. The game now accounts for a sizable portion of the $1.9 billion valuations for the global online gambling market. With figures like that, it’s easy to say that bingo is back in a big way and isn’t going anywhere soon. Projections believe the industry will expand yet further before 2030.

The numbers are staggering, yet something often goes under the radar – the role of bingo in popular culture. Pop culture helps determine the influence the game has. Here are just three factors that indicate the sway bingo has on people.

A Driver in Smartphone Use

Smartphone use is growing with each passing day as handsets become cheaper and previously less economically developed nations boost their wealth among their nationals. Therefore, it’s not right to say that bingo is behind the dominance of mobile devices in the 21st-century. However, it’s definitely playing a significant role among several demographics.

For example, in Britain, if Bingo was considered a sport, it would rank as the sixth most popular based on its vast number of players. Considering the number of bingo halls has drastically reduced by 75% recently, this highlights the popularity of online bingo. This is even clearer when you measure the number of bingo online games available on a single platform, as well as the various jackpots that are valued in the tens of thousands of dollars.

Combine the above with the fact that 66% of mobile gamers have an influence on the buying decisions of others around them, and it’s easy to see the link between bingo and smartphones. The availability of bingo games on smartphones is one of the contributing factors to its global popularity.

Usually, it’s the TV and film industries that influence popular culture. However, bingo is an outlier in the sense it is changing the way people consume media. A prime example is a move towards focusing game titles and concepts on some of the biggest and most well-known releases, such as Wild Wild Chest and Ali Baba’s Luck.

From western fans to lovers of Aladdin and the story of the Forty Thieves, there is a host of bingo offerings relating to much-loved series and movies. Unsurprisingly, the favor has been returned, with bingo references now becoming commonplace in films and TV shows.

Language is flexible and usually changes over time. However, bingo is taking it to the next level. The likes of “two fat ladies” and “clickety-click” have been around for decades, along with many other phrases, which showcases the impact the game has on popular culture.

But some of the terminologies are changing to make sure they are more inclusive and representative of the time. For instance, millennials now say “quarter-life crisis” for 25 and “Amazon Prime” for 49. You might not assume this would catch on, yet Prince William and Kate Middleton have been caught using the expressions, in-between their jobs as guest announcers. This is probably bingo’s greatest impact – making friends of royalty!

When you look at the above, you can’t deny that bingo is a mover and shaker in the world of popular culture. Like with any other influence, you shouldn’t expect anything to change any time soon.