How Hemp Cigarettes Can Help you Quit 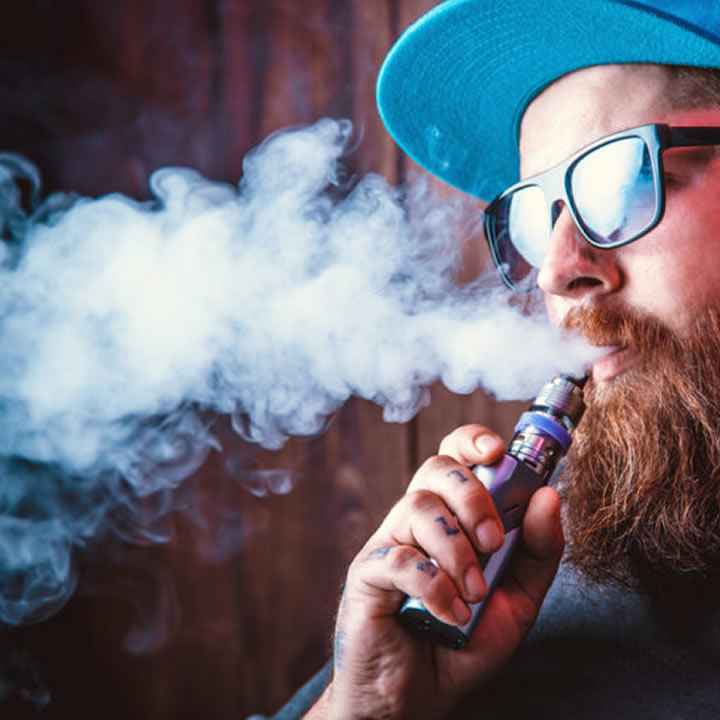 Many cigarette smokers find it hard to quit smoking, especially after they have developed a habit over the years they’ve used them. Some people suggest making the use of hemp cigarettes as a significantly less dangerous alternative to smoking the real ones.

There are some significant differences between hemp cigarettes and their regular counterparts which have proved to make them a helpful tool to help people overcome their smoking habits. Here is all you need to know about hemp cigarettes and why they are gaining popularity.

What are Hemp Cigarettes?

Hemp cigarettes, also known as CBD cigarettes contain hemp-based cannabidiol, as their name suggests, instead of the tobacco which is usually present in regular cigarettes. The CBD is a legal and safe chemical compound that is obtained from a cannabis plant.

Hemp cigarettes are known to contain the THC (Tetrahydrocannabinol) drug. However, it is worth knowing that the drug is present only in small amounts and is not very likely to have a psychoactive effect that causes the feeling of being ‘high’.

As established, hemp cigarettes do not contain tobacco along with other harmful additives such as nicotine. Rather, they are made up of a combination of terpenes, and natural compounds that are also aromatic which help ensure that the cigarettes are a healthier option.

Hemp Cigarettes as a Way to Quit

Hemp cigarettes have several distinct traits that make it so that they can be used as an effective way to help smokers quit their cigarette habit. Here is a quick overview of how hemp cigarettes are a good alternative for such individuals.

Non-Addictive: one of the most important aspects of hemp cigarettes is the fact that they are not addictive, unlike regular cigarettes. This is due to the fact that regular tobacco cigarettes contain highly addictive nicotine. Since there is no nicotine in hemp cigarettes, frequent use of such alternatives can help reduce one’s urge to smoke. This urge essentially stems from the addiction to nicotine, thus by removing the addictive entirely can help regulate your desire to smoke.

Natural Alternative: it can’t be ignored that the act of smoking is particularly damaging to the lungs, however smoking some compounds are more dangerous than others. The tobacco present in regular cigarettes is significantly more dangerous than the cannabis-based natural compounds present in hemp cigarettes. The latter is a healthier option as it is safer for pulmonary function, especially when compared to tobacco smoke.

The resemblance to Regular Cigarettes: hemp cigarettes resemble regular tobacco cigarettes in their looks along with the way they feel. Moreover, the fact that they allow one to smoke in a similar way as regular cigarettes without being exposed to the harmful effects of tobacco smoke makes them a safer choice.

A Means to Fight Addiction: hemp cigarettes have a ‘relaxing’ quality that can help deal with the pressures and anxieties of daily life. Many people smoke in an attempt to ‘take the edge off’ from periods of stress, and by using CBD cigarettes one can relax without feeling the harmful effects of additives such as nicotine.

As you must have noticed, it is not hard to see why hemp cigarettes are increasingly being used by smokers who are looking for a way to quit their habit. Smoking is injurious to health, and hemp cigarettes serve as a great substitute to the regular tobacco cigarette as they are healthier and a less addictive version of a cigarette.

However, it is important to know that smoking in any form is not good for the lungs so using hemp cigarettes for prolonged periods would probably have a similar effect on the lungs as the regular ones.