Biden, who polls say is the front runner in the race for the Democratic nomination for president, began to look noticeably different during the 2008 campaign.

That was when the then-senator from Delaware altered his hairline, filled in the wrinkles on his face and forehead, and installed dental veneers. 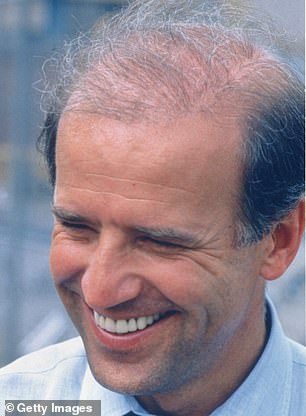 Former Vice President Joe Biden has had cosmetic procedures done, including hair plugs, according to plastic surgeons. Biden is seen left in 2019 and right in 1987 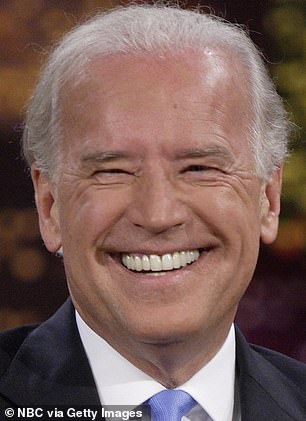 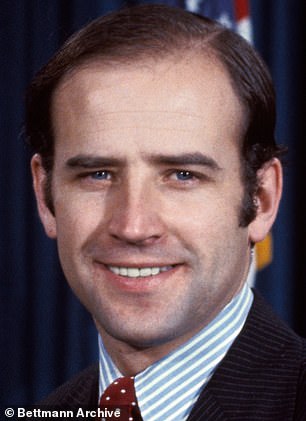 Plastic surgeons also say that Biden has had veneers installed on his teeth. He is seen left in 2008 and right in 1978 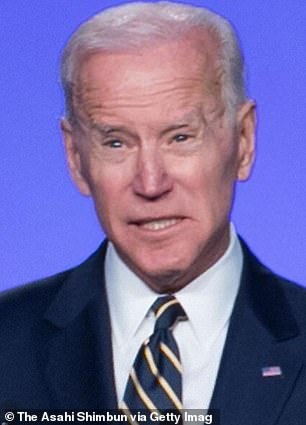 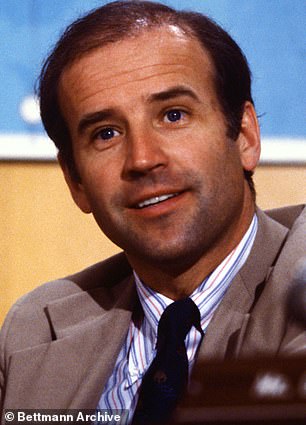 The former vice president has also tried to appear youthful by having a face lift, plastic surgeons say. The photo on the left shows Biden in April 2019. Biden is seen right during his term as senator from Delaware

‘In fact, he had bad plugs years ago,’ Cohen said.

‘Subsequently, he filled in his frontal hairline to camouflage the bad “Barbie dollesque” plugs.

‘I suspect he has regular Botox and probably filler.

‘If he had a face lift, he needs another.’

During the 2012 vice presidential debates against Paul Ryan, cosmetic surgeons speculated that Biden was fitted with either porcelain veneers or a porcelain bridge.

Koplin said that after Biden lost his son, Beau, to brain cancer in 2015, it is possible the former vice president wanted to head off the aging process that is exacerbated by tragedies.

‘It is not a stretch to imagine his desire to reach back to “freshen” his appearance and rewind to a time when things were better and happier,’ Koplin said. 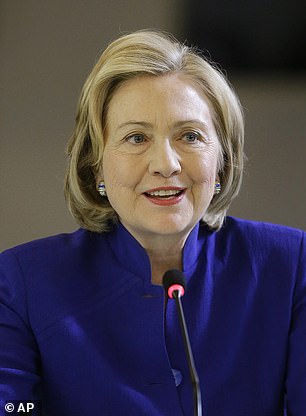 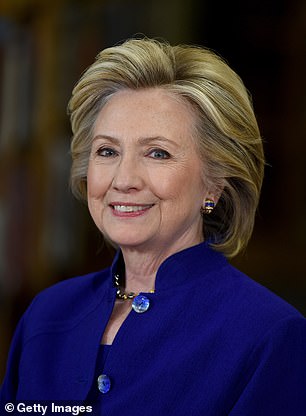 Hillary Clinton is seen left in July 2014 and right in May 2015. She has been rumored to have had cosmetic procedures done on her before her 2016 presidential run 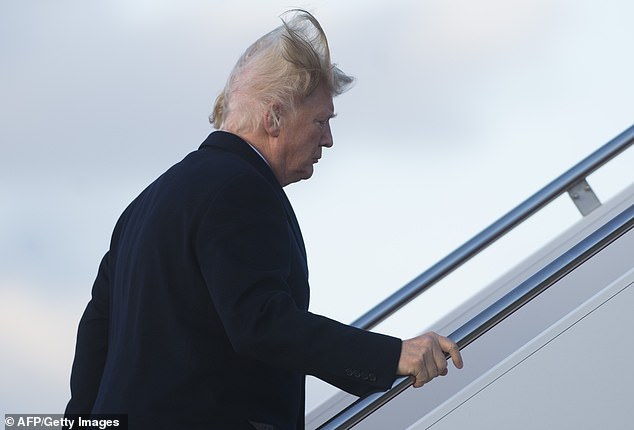 The current president, Donald Trump, also appears to have had work done to alter his look, most noticeably with his hair. Trump is seen above in February 2018

In years past, having so many procedures done may have been a political liability. But times have changed, as public figures routinely make themselves look younger.

‘No one cares anymore,’ Cohen said.

In 2015, journalist Edward Klein wrote a book, Unlikeable: The Problem with Hillary, in which he claimed that Hillary Clinton was operated on by a surgeon in a ‘mini operating room in her home with the latest medical equipment.’

The former secretary of state underwent secret plastic surgery before beginning her campaign for the 2016 presidency, Klein’s book claimed.

Bill Clinton ‘wanted her to get a face-lift’ and ‘she couldn’t do anything about the calendar – she’d be 69 years old in 2016 – but she could do something about the lines and sagging skin on her face’, according to Klein.

The front-runner for the Democratic presidential nomination ‘had no intention of going to a clinic’, so she asked a well-known plastic surgeon to set up a ‘mini operating room’ in her Chappaqua, New York, home with ‘the latest medical equipment’.

Clinton had her ‘cheeks lifted and her wrinkles and lines Botoxed’ and had ‘work done’ on her eyes, neck and forehead, according to Klein.

The current president, Donald Trump, also appears to have had work done to alter his look, most noticeably with his hair.