Millions of people around the world waited with baited breath to find out the name of the newborn prince and fifth in line to the British throne.

And after days of fevered speculation, William and Kate plumped for a name used for centuries across the Channel by the French, who have had 18 kings called Louis. 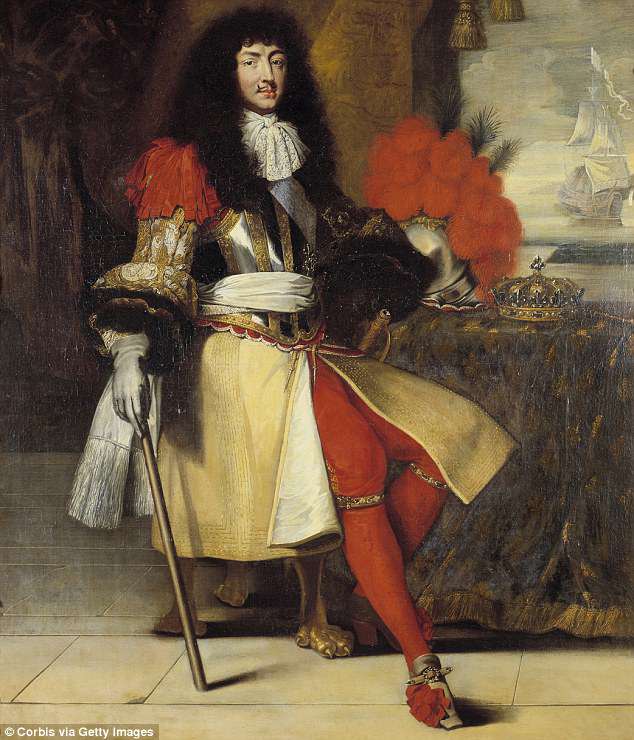 Louis XIV, known as Louis the Great or the Sun King, was a monarch of the House of Bourbon who reigned as King of France from 1643 until his death in 1715 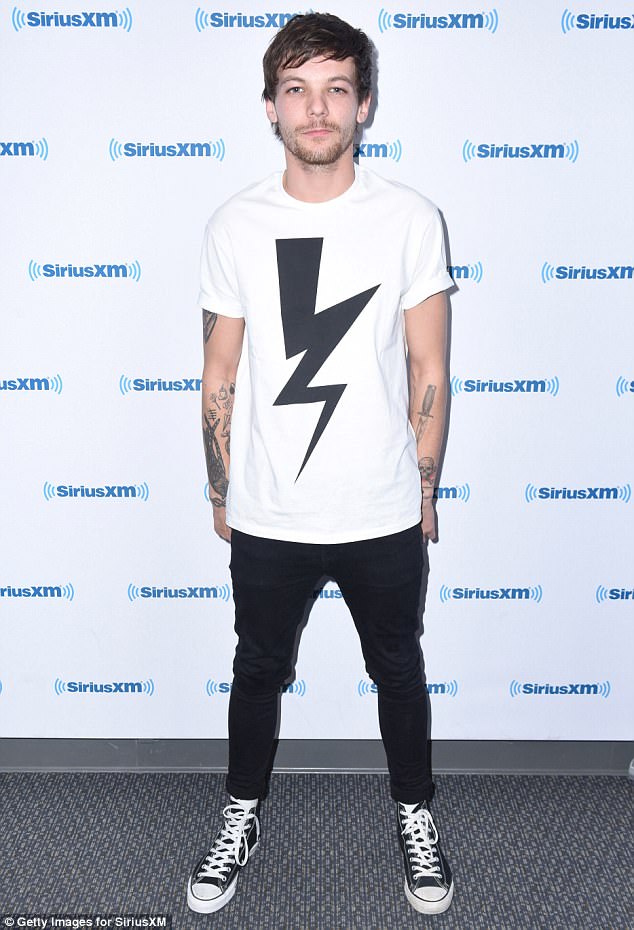 Louis Tomlinson, the singer-songwriter from One Direction, now shares his name with the fifth in line to the throne 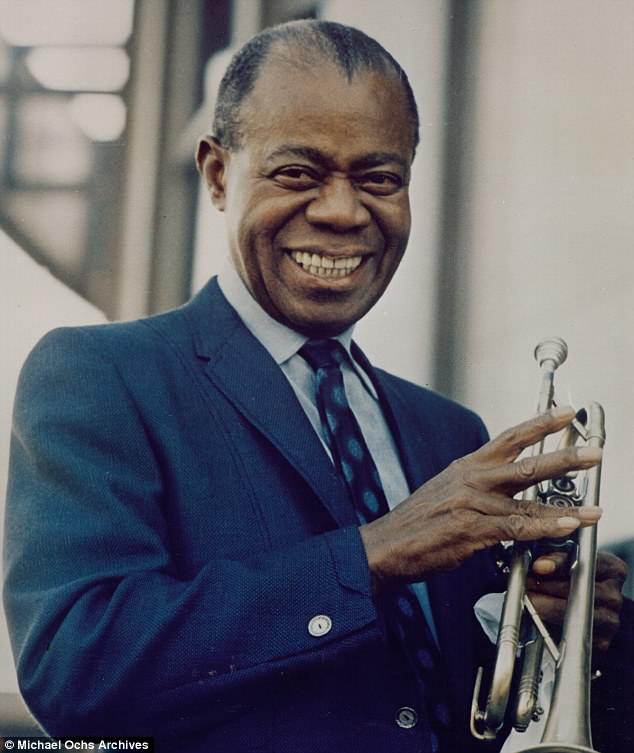 Louis Armstrong was a world-renowned musician and singer, perhaps best known for his rendition of What a Wonderful World

The first French king was Louis I, known as ‘Louis the Pious’, who reigned between 778 and 840.

The most famous was Louis XIV, known as the Sun King, whose reign started aged four and lasted 72 years and 110 days – the longest recorded of any monarch of a sovereign country in European history. Queen Elizabeth’s reign is currently in its 66th year.

The last one was Louis XVIII – who reigned for a year until Napoleon took power for a second time in 1815 and ensured the monarchy was destroyed.

The name is also shared by Louis Tomlinson, the singer-songwriter from One Direction. The 26-year-old was born in Doncaster before joining the boyband, who went onto worldwide fame after appearing on the X Factor.

He later appeared as a guest judge on the show before launching a number of solo projects. He has a son with now-ex-girlfriend Briana Jungwirth.

Louis Armstrong was a world-renowned musician and singer, perhaps best known for his rendition of What a Wonderful World.

Born and raised in New Orleans, USA, his instantly recognisable gravelly voice and unparalleled trumpet skills saw him rise to prominence in the jazz scene during the 1920s. 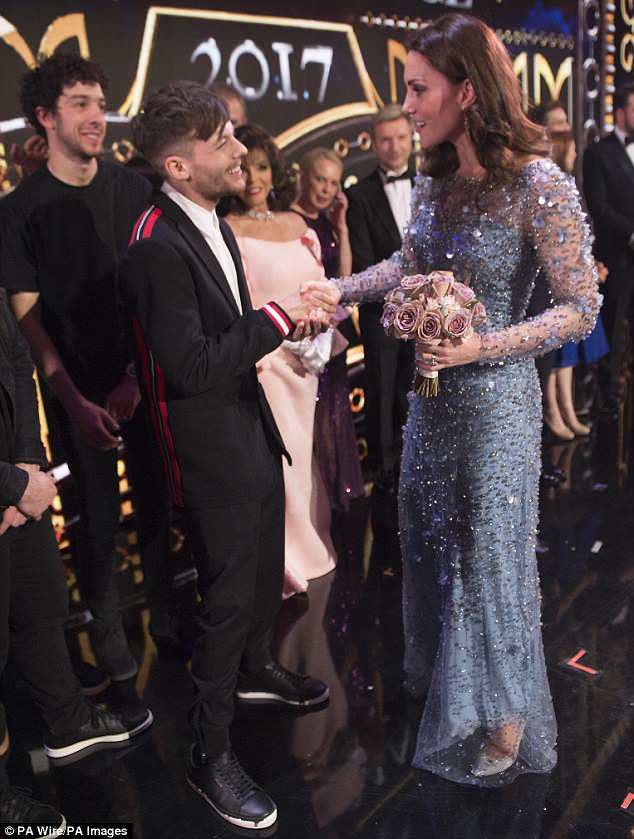 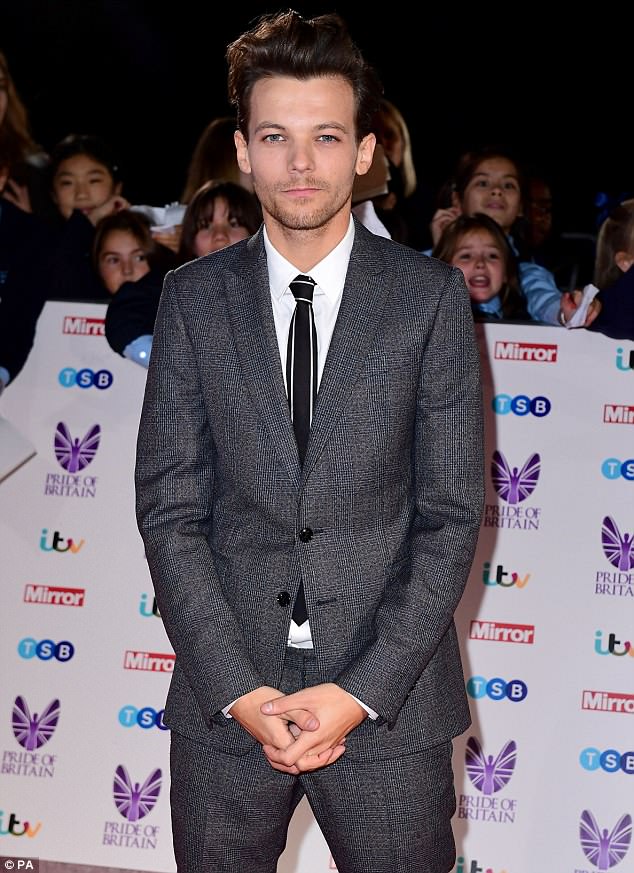 Tomlinson,26, was born in Doncaster before joining the boyband, who went onto worldwide fame after appearing on the X Factor 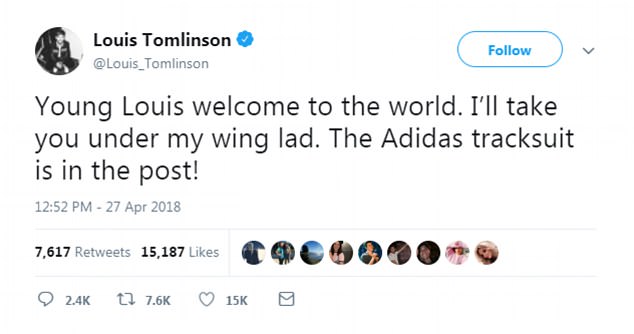 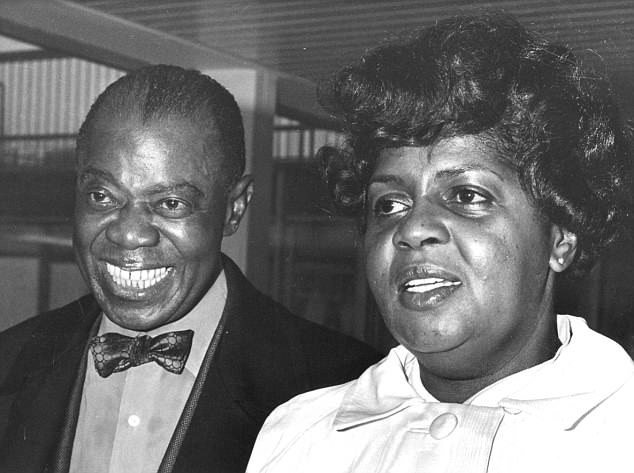 Born and raised in New Orleans, Louis Armstrong’s instantly recognisable gravelly voice and unparalleled trumpet skills saw him rise to prominence in the jazz scene during the 1920s

He enjoyed a long career spanning five decades, culminating with his induction into the Rhythm & Blues Hall of Fame in 2017.

Fashion-conscious Kate may have been influenced by one of her favourite luxury fashion houses, Louis Vuitton.

The 164-year-old French label, named after its founder, has become one of the world’s leading retail companies and was valued at £13.7billion in 2017.

The French fashion designer lived from 1821 to 1892. He went from poverty in rural France and trekked into Paris before becoming the apprentice to a box-maker.

He later launched his own brand and was hired as personal box maker and packer to the Empress of France, under Napoleon III. Since his death, a fashion brand bearing his name has become a global brand.

Pottermore, author JK Rowling’s publishing company, has pointed out that Louis, Arthur and Charles are all members of the famous Weasley family from the Harry Potter books.