Liverpool’s hopes of reaching the knockout rounds of the Champions League have been left on a knife edge after defeat by Paris Saint-Germain on Wednesday night.

James Milner’s penalty on the stroke of half time proved little more than a consolation after goals from Juan Bernat and Neymar for the hosts.

The result sees the French side leapfrog Jurgen Klopp’s men into second in Group C with just one gameweek remaining in a fortnight. 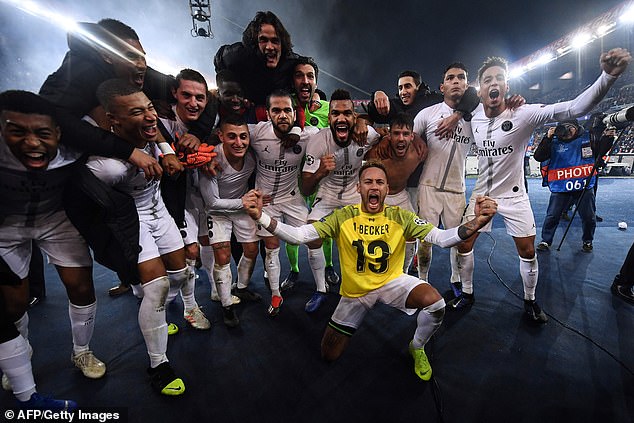 PSG can still finish third in Group C, despite their celebrations after beating Liverpool

IF: Liverpool beat Napoli at Anfield 1-0 they go THROUGH

IF: Liverpool win 2-1 they go OUT on the away goals rule

IF: Liverpool win by two or more goals they are THROUGH

IF: PSG draw or lose at Red Star, any victory would send Liverpool THROUGH

IF: Liverpool, PSG and Napoli finish on 9 points, Liverpool are guaranteed to top group

Napoli now top the group outright after a 3-1 win over Red Star Belgrade saw the Serbian side eliminated.

PSG sit one point back on eight, with Liverpool down in third on six points.

But the equation for Liverpool to still qualify for the last 16 remains mercifully simple.

Any win over Napoli at Anfield next month will be enough to keep their Champions League campaign alive after Christmas, if PSG fail to beat Red Star Belgrade.

Should all three teams finish on nine points then Liverpool would top the group with PSG almost certainly second.

If Neymar and Co secure victory in Belgrade then Liverpool must win either 1-0 or by two clear goals. 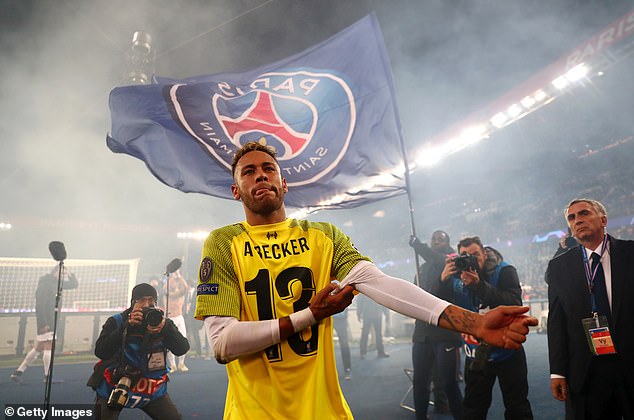 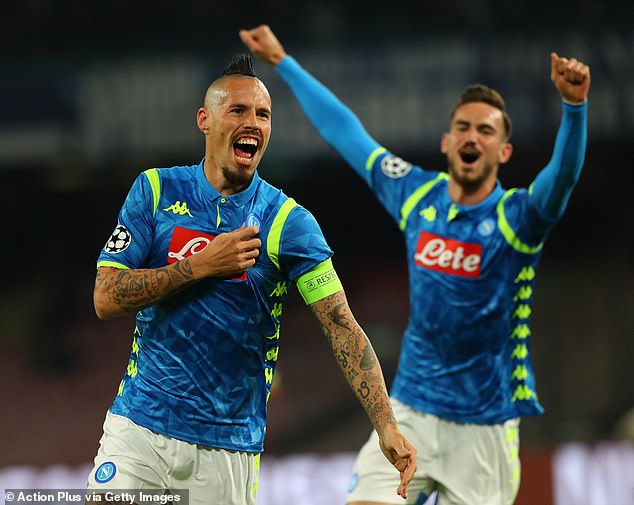 Given the head-to-head record would read 1-1 if Liverpool win 1-0, their superior record of goals scored would send Klopp’s side through.

A 2-1 win would not be enough, as the Italian side would then have a better head-to-head record by scoring an away goal at Anfield.

Fail to win and Liverpool are out and will almost certainly drop down into the Europa League with a third place finish, unless Red Star beat PSG, which would see Liverpool finish bottom.