How Long will Netflix Maintain its Autonomy in this Changing World? 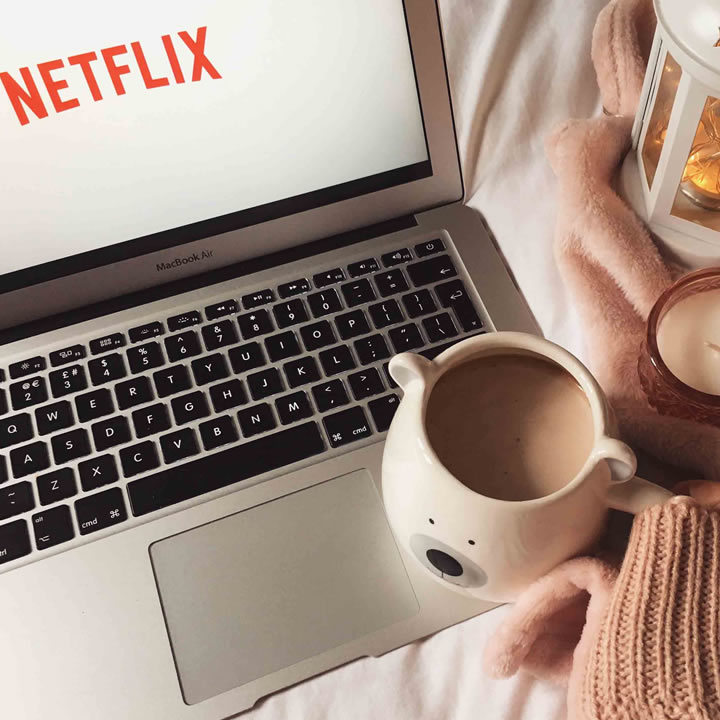 The pandemic brought the world to a halt and was catastrophic in terms of both the world’s economy as well the loss of numerous human lives.  The world of streaming saw a boost as soon as the world shut down, slowly and steadily. People began to look for outlets of entertainment, while mega metropolises were in lockdown.

However, even before we were hit by the pandemic, Netflix was leading the game in the streaming industry. From original programming shows to changing the interface to make it more interactive, they’ve undoubtedly led the game through and through.

That being said, the Streaming Video on Demand (SVOD) industry did see some changes due to the pandemic. The pandemic brought other streaming giants in focus which began to give Netflix some serious competition.  The streaming war was underway and this paved the way for spillover changes to other industries such as filmmaking, theater, and cinema.

Instead of making the effort to dress up and buy tickets to go watch a movie with their friends, film and TV enthusiasts started spending their money to unblock Netflix with the help of best VPNs. Theatres started losing business because not many were willing to risk their lives amidst a pandemic when they could safely and conveniently Netflix and chill.

Amidst all the contenders in the streaming industry, Netflix emerged as the ultimate winner. Despite the years of struggles, scandals, and controversy, Netflix saw steady ground for its business.

From humble beginnings as a DVD rental service, Netflix rose as the pioneer for streaming video on demand on digital platforms. With sheer determination and wit for innovation, Netflix is very much here to stay and maintain its autonomy among other competitors.

Netflix released their original programming shows, which was Netflix’s biggest move and most compelling feature which gave them the leverage to up their game ahead of everyone else. Every month, numerous TV shows and movies are released, which have time and again topped charts globally and gone forward to become highly anticipated shows. To name a few, Bridgerton, Money Heist, and very recently Squid Games are the perfect examples of highly viral shows.

Netflix very smartly uses this ‘hook’ of sorts to keep its subscribers from signing out and moving away from the platform. The move has also been inadvertently their claim to fame and success.

In recent times, Netflix announced budgets for their original programming which amount to about $7 billion. Netflix has always preferred to produce content in-house as opposed to licensing shows.

However, Netflix does license titles, all the more reluctantly though. The reason is, most of the titles are unavailable in many countries. At the moment, Netflix is available in a little over 180 countries, with over 200 million subscribers.

Each country has a different catalog that the subscribers of that country can access, although some titles are usually missing. Users then resort to using a Netflix VPN to watch their favorite shows.

Undoubtedly, Netflix US has the largest collection of movie titles in their catalog which may push people to connect to a server from the US to stream shows and movies. In the near future, this issue might be resolved automatically, as there might be fewer licenses and more original titles thereby regulating each countries catalog homogenously.

In terms of content, Netflix is ahead already in the game, due to the high-quality projects that they are constantly producing.

Keeping a close eye on competitors, Disney + caters to a specific age group and genre of family-oriented movies and shows. Therefore, Disney + has limited its viewership due to their working model of having just kid-friendly shows and movies on their platform.

On the other hand, Netflix caters to a wide genre of content, both adult and kid-friendly. A notable contender, Hulu could grab more subscribers and rise to the top, had the platform not been only specific to the US region.

On top of all of this, the packages that Netflix offers are pocket-friendly and offer a unique sharing accessibility among other customization options. Everyone can have a customized plan according to their requirement. This reinforces the fact that Netflix’s package diversity helps people feel at ease while subscribing and customizing their plans accordingly, allowing Netflix to maintain its autonomy in the industry.

In recent times, multiple platforms have sprung up such as Amazon Prime Video, Disney +, HBO Max, Peacock TV, and much more. Amazon Prime Video has to be the closest competitor of Netflix, which hasn’t really had an effect on the streaming giant.

These platforms are paving their own way in their respective niches, especially in terms of content display, audience reach, and catalog selection, which is quite different from Netflix. In terms of growth, Netflix boasted a smooth record in the year 2020.

Netflix has really struggled and made its way up through all these years. It can be safely said that it would take years for these competitor services to reach the same zenith of success as Netflix. Netflix will lead the streaming industry as it always had, and we don’t see that changing any soon – at least not in the foreseeable future.