By Claire Ellicott, Political Correspondent For The Daily Mail

The chief legal adviser to Margaret Thatcher woke from heart surgery screaming: ‘We must kill Paisley!’

Attorney general Michael Havers’ outburst came at a time when the loyalist politician was a thorn in the side of Margaret Thatcher’s government.

‘Havers said that when he came out of the anaesthetic after his heart operation – his wife and the surgeons were there – he immediately shouted ‘we must kill Paisley!’,’ an Irish diplomat reported.

Reverend Ian Paisley, (pictured) who died in 2014, founded the Democratic Unionist Party and was a prominent figure during the Troubles

Reverend Ian Paisley, who died in 2014, founded the Democratic Unionist Party and was a prominent figure during the Troubles.

He clashed with Margaret Thatcher over the Anglo-Irish Agreement, which gave Dublin a consultative role in Northern Ireland for the first time.

Richard Ryan, who was based at the Irish embassy in London, revealed he was told the story at a meeting. 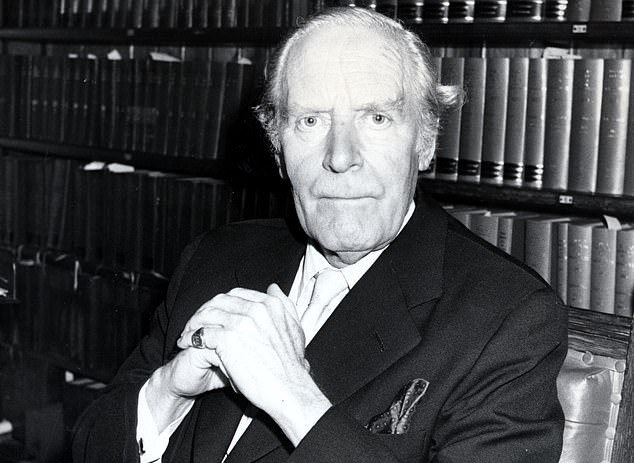 He resigned as Treasury minister in protest over the Anglo-Irish Agreement, but later concluded the unionists were ‘hopeless’ and lacked stature.

Sir Michael, father of actor Nigel Havers, was attorney general from 1979 to 1987, and was later made a peer and lord chancellor. He died in 1992. 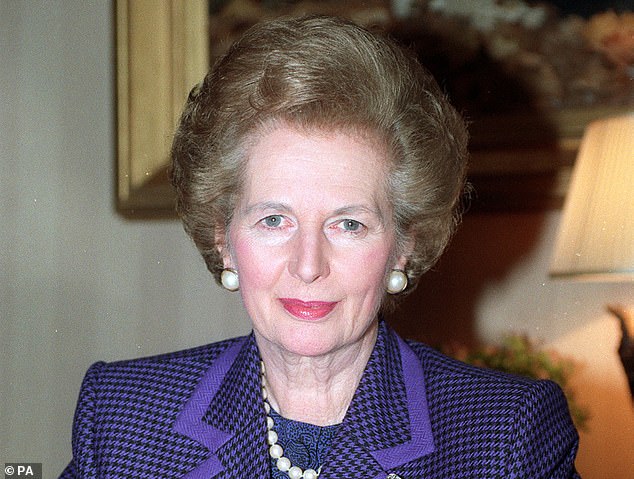 Ian Paisley clashed with Margaret Thatcher (pictured) over the Anglo-Irish Agreement, which gave Dublin a consultative role in Northern Ireland for the first time

Sir Michael had been ‘prepared to send the police into 10 Downing Street on a point of law’, according to the files released by the Irish National Archives – but the decision was overturned by his successor as attorney general, Patrick Mayhew.

Former police chief John Stalker was asked to investigate Royal Ulster Constabulary shootings of six people, but he was removed from the inquiry shortly before it was due to report in 1986. Its findings were never made public.

In February 1988, Sir Michael told Mr Ryan the decision not to prosecute anyone in the RUC over a number of killings was wrong.

‘Havers said that the more he looks at what is happening, the more he believes that Patrick Mayhew should have gone for prosecution and ‘damn the consequences’,’ he said.