A hitman who handed over Carl Williams to police after helping to kill a man on his behalf could have been encouraged by Lawyer X.

Former barrister Nicola Gobbo, 46, claimed to play a ‘pivotal role’ in turning the hitman to police at the Lawyer X royal commission in Melbourne on Friday.

Gobbo was a registered police informer from 2005 to 2009 who had represented Williams and two of his hitmen, a driver and shooter, who killed Michael Marshall.

One of the hitmen spelt out Williams’ initials in a police interview hours after driving his accomplice to shoot dead Marshall outside his South Yarra home in 2003.

Marshall was gunned down in front of his five-year-old son while police heard the shooting unfold through a bug in the getaway car.

Michael Marshall’s murder and the getaway driver’s turn to police was depicted in the hit TV show Underbelly.

Gobbo represented both the getaway driver and the shooter after Michael Marshall’s death.

Acting Inspector Mark Hatt said the driver was already ‘assisting police’ on the night of his arrest, without Gobbo’s help, according to The Herald Sun.

‘He (the driver) indicated Carl Williams was responsible for the murder,’ he said.

Inspector Hatt said the driver informed on Williams by drawing his initials ‘on the table with his finger in the interview room’.

The getaway driver implicated Williams in three murders, according to Inspector Hatt.

Inspectot Hatt was suspicious that Gobbo was an informer but was never told that she was a registered source.

He did not think there was a conflict of interest in Gobbo representing both men involved in the killing but denied she was involved in making their statements.

Williams was sentenced to 27 years in prison for the murder of Michael Marshall in 2006.

He pleaded guilty to the murders of Lewis Moran, his son Jason Moran, and Mark Mallia and given life sentences the following year.

The drug trafficker died when he was hit on the head with part of an exercise bike by Matthew ‘Mad Dog’ Johnson at Barwon Prison in 2010. 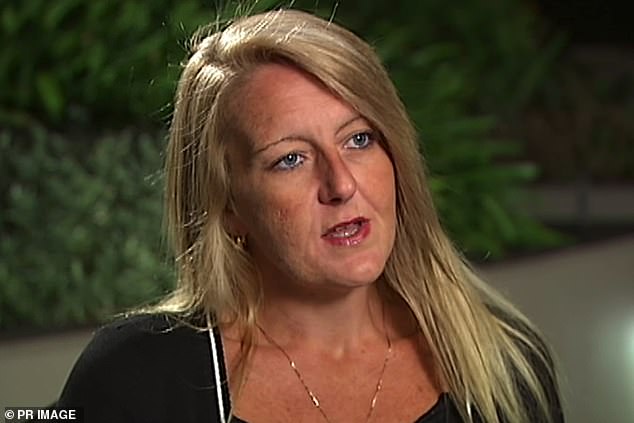 Former barrister Nicola Gobbo (pictured), 46, claimed to play a ‘pivotal role’ in turning the killer to police at the Lawyer X royal commission in Melbourne on Friday 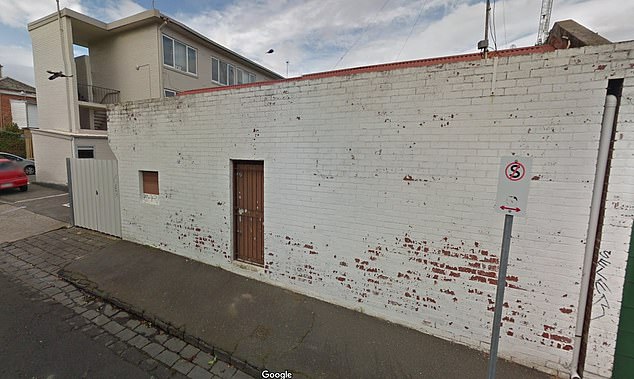