How much is Google worth?

Google Camp 2018 has confirmed the attendance of the likes of Karlie Kloss, Joshua Kushner, Diane von Furstenberg, Barry Diller and Gayle King, while rumours have emerged that Michael Jordan could be on this year’s guest list also.

The private event in Italy that welcomed Prince Harry last year will again host a number of billionaires and celebrity guests, who all tend to arrive to the secret compounds at Temple G in Selinunte Archaeological Park by helicopter.

Security staff monitoring the workers would also not reveal who would be performing this year and only mentioned that a ‘huge and private’ event would be taking place on July 31. ‘I’m not allowed to say any more than that,’ they said. But how much is Google actually worth?

As told on the Google blog, the idea behind the search engine was founded when Sergey Brin, a student at Stanford University was assigned to show Larry Page around, when he was considering attending the college.

Although disagreeing about everything on their first meeting and not exactly striking a good first impression, they kept in contact and bonded after they decided to create a search engine in their dormitories that would determine the importance of web pages, which they called Backrub.

Backrub was soon renamed Google and the name was a ‘play on the mathematical expression for the number 1 followed by 100 zeros and aptly reflected Larry and Sergey’s mission ‘to organize the world’s information and make it universally accessible and useful’. 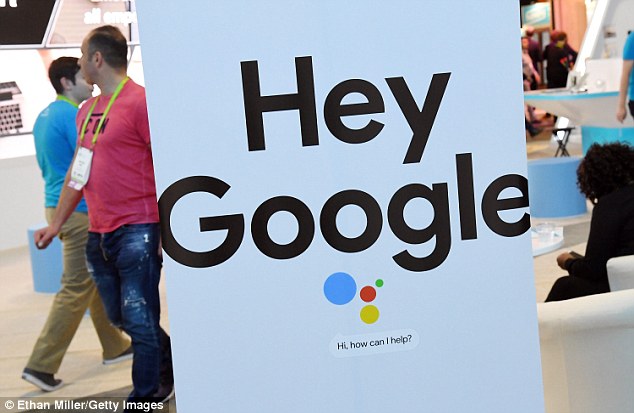 In 1998, Sun co-founder Andy Bechtolsheim gave Larry and Sergey $100,000 and Google Inc. was born. The investment allowed the duo to move into their first office, which was a garage in Menlo Park, California.

This garage was owned by Susan Wojcicki, the 16th Google staff member and now the CEO of YouTube and they filled the space with desktop computers, but also a ping pong table and a bright blue carpet, which set the scene for how the office looks to this day.

Larry and Sergey liked unconventional: their first server was made out of Lego and in 1998, when the entire office decided to attend Burning Man Festival, instead of an out of office message, they created the very first Google Doodle on the company’s logo.

After getting their first office dog called Yoshka, Google moved to what is now referred to as the Googleplex in Mountain View, California and now employs over 60,000 employees in 50 different countries. 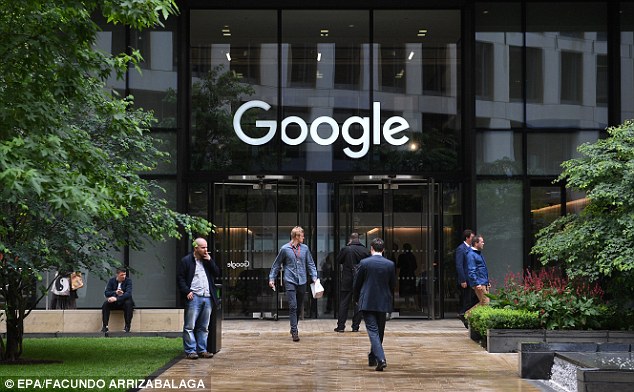 How much is Google worth?