Taxpayers have already forked out $8 million this week to run Parliament as 85 Liberal Party politicians on base salaries of $207,000 claimed an extra $24,000 in daily travel allowance to decide on a new prime minister.

Parliament doesn’t normally sit on Friday but government members stayed in Canberra another day to decide that Scott Morrision would replace Malcolm Turnbull in a leadership spill.

With Foreign Minister Julie Bishop knocked out in the first round of voting, taxpayers footed the bill for Peter Dutton to be eliminated in the second round.

Federal politicians are entitled to a $285 in travel allowance, on top of their accommodation, which means 83 Liberal MPs in the national capital are costing taxpayers an extra $24,225 because they couldn’t resolve the issue on Thursday.

Taxpayers have already forked out $8 million this week to run Parliament as 85 Liberal Party politicians on base salaries of $207,000 voted to dissolve party to decide to next PM

The Liberal Party’s second leadership ballot in just three days occurred as parliament passed no new major laws, despite costing taxpayers an average of $8 million to run during sitting weeks.

Government MPs also used their numbers in the House of Representatives to dissolve parliament so Liberal members could discuss their leadership crisis.

On Thursday, they resolved to delay the Liberal party room meeting until Friday, with 45 of the 85 in the room voting to go ahead with a spill motion.

Three cabinet ministers, on salaries of $382,000 a year, had fought to replace Mr Turnbull as prime minister in the Liberal Party’s first three-way leadership contest since 2009. 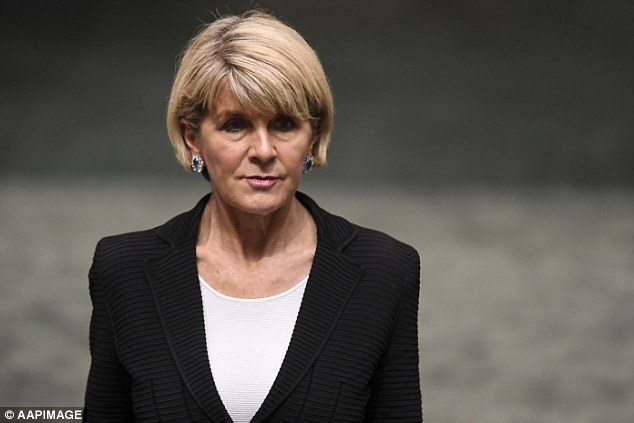 Mr Turnbull, who earnt $538,000 a year as prime minister, will continue to receive a taxpayer-funded office and staff for life along with free first class flights.

The Department of Parliamentary Services costs taxpayers $149 million a year to run, average at close to $8 million a year during the 19 sitting weeks.

Were Mr Dutton to prevail, he would be Australia’s youngest prime minister since November 1975, when Malcolm Fraser took over following the dismissal of Labor’s Gough Whitlam. 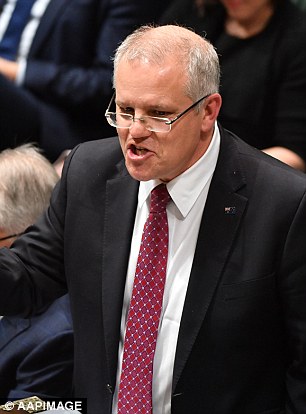 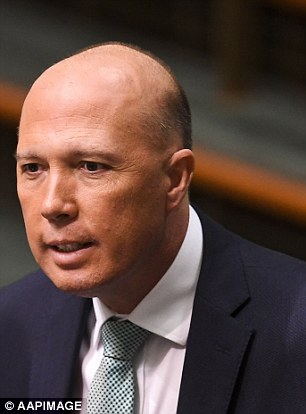