How much it REALLY costs to live: Surging electricity and petrol prices are causing more hip pocket pain as mortgage costs soar

The Australian Bureau of Statistics has revealed the contribution of power and fuel bills to overall inflation soared in the year to September.

The items became more expensive in 2018, even though inflation remained low.

The annual contribution of electricity to the consumer price index surged from 2.17 per cent in 2017 to 2.54 per cent this year.

Power bill increases were even more dramatic in Victoria, where prices surged by 15.9 per cent while they went up by 17 per cent in South Australia and by 20.3 per cent in the Australian Capital Territory.

The Australian Competition and Consumer calculated in July that an average customer paid about $1,636 a year for electricity from the grid.

Electricity prices have soared by 56 per cent during the past decade, with households paying an extra $538 a year in bills to fund solar schemes, it found.

The average national unleaded pump prices in October reached the highest level since July 2008, with fuel selling for more than 160 cents a litre. 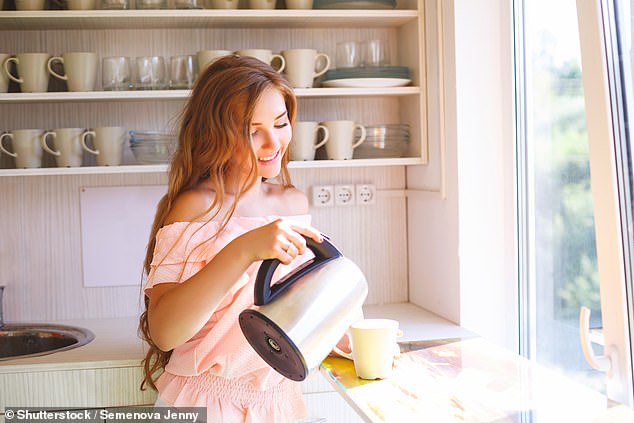 Electricity’s annual contribution to inflation surged from 2.17 per cent in 2017 to 2.54 per cent this year, as average national power prices rose by 10.8 per cent (stock image)

Maintaining a car was the biggest drain on wallets, with private motoring making a 9.76 per cent contribution to inflation in the year to September 30, up from 9.58 per cent.

Mortgage repayments made an 8.05 per cent contribution to inflation, up from 7.78 per cent, even though Reserve Bank of Australia interest rates remained at a record low of 1.5 per cent.

This occurred as the Australian Prudential Regulation Authority cracked down on investor and interest-only loans.

In calculating the annual rate of inflation, government statisticians collect data on everyday goods and services and give them a weighting based on their contribution to overall price rises.

Daily Mail Australia has focused on recurring expenses instead of one-off purchases like furniture and holidays. 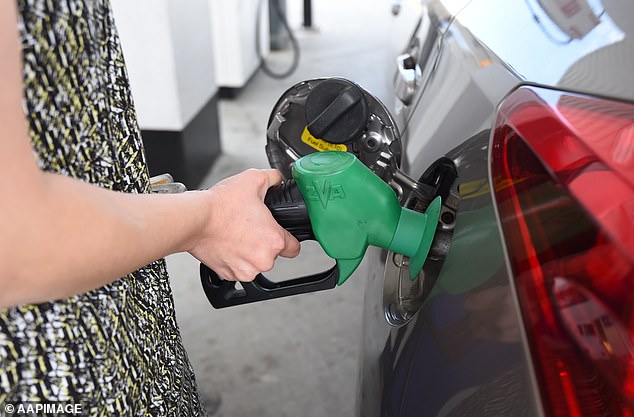