A frightening battle with skin cancer led a mother with no background in beauty to create a natural cosmetics range that’s making $30,000 a month less than a year after launching.

After miraculously beating melanoma doctors believed to be terminal in 2018, charity coordinator Louise Duke overhauled her lifestyle by researching the food she was putting inside her body and the makeup she was applying onto her face.

Eager to switch to non-chemical alternatives, the 44-year-old started to make cosmetics from beetroot, nutmeg and coconut oil in the kitchen of her Pottsville home on the New South Wales north coast – and the recipe has paid dividends.

Ms Duke began selling Wondery online in September 2019, and since then sales have grown to almost $30,000 a month – putting the mum-of-two on track to making $220,000 in her first year of trading.

Queensland blogger Stephanie Ludwig wears a full face of makeup from Wondery, a natural cosmetics brand that stands to bank founder Louise Duke $220,000 in her first year of trading 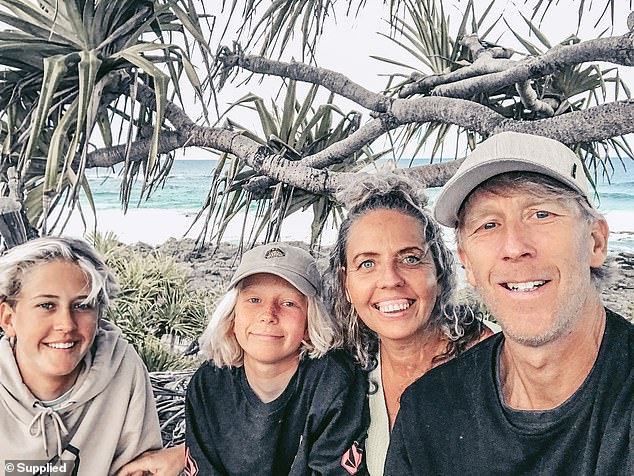 Not bad for a self-made businesswoman who built a brand based on the simple, kind-to-skin makeup she wanted to wear everyday – makeup thousands of other women are evidently looking for too.

Ms Duke creates different shades for her homemade bronzers and mineral powders by mixing spices like nutmeg with beetroot powder, and makes liquid products like foundation and moisturiser with Shea butter, coconut and jojoba oil.

‘Everything is made from food so I like to tell people it’s makeup that’s good enough to eat,’ she told Daily Mail Australia.

Her packaging is made by a small wholesaler in Melbourne and the labels she sticks to the front are printed by a local New South Wales stationery business – stamping Wondery with a 100 percent ‘Australian-made’ seal of approval.

Customers can’t get enough of her $39.95 nourishing night cream and $29.95 loose mineral powder, but it’s a $29.95 tinted moisturiser laced with sunscreen that’s proven the consistence best-seller. 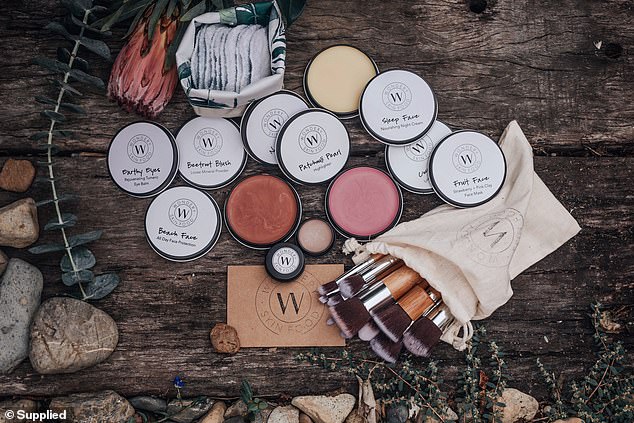 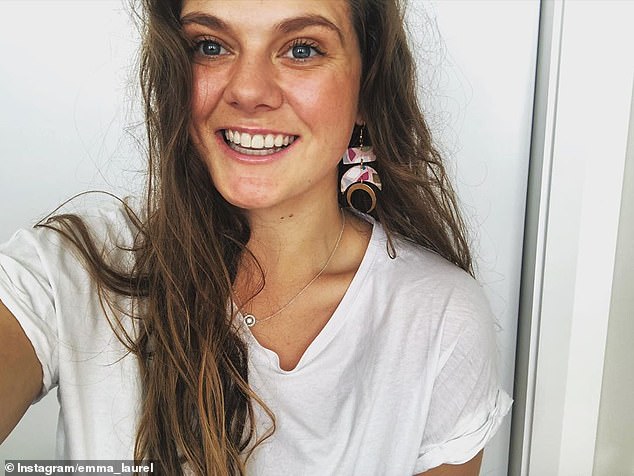 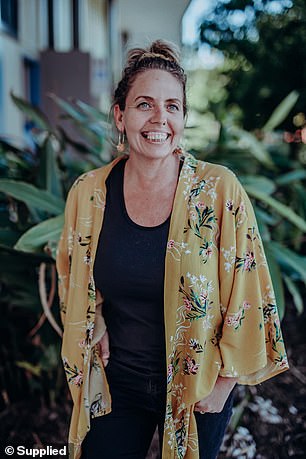 Production is still taking place in her kitchen, but Ms Duke concedes she is ‘quickly outgrowing the home set-up’ and will soon need a commercial workspace – a move that’s sure to be welcomed by the three men in her life.

‘The garage has been taken over for storage and the boys have been kicked out of the spare room,’ she laughed.

‘It would be a real goal to expand into a warehouse or factory, somewhere bigger for us to use.’

What started off as a ‘one day a week’ side project now takes up six – sometimes seven – full working days for Ms Duke, who also dedicates evenings to cultivating her fledgling brand.

‘It’s a busy little business. In the beginning it was one, maybe two orders a day – now I get anywhere from 10 to 30,’ she said.

‘November was good, December was amazing, January was crazy and it hasn’t slowed down since then! It’s just been astronomical, I wasn’t expecting it at all.’

1. Believe in yourself and put yourself first

‘Especially for mums like me, you have to believe in yourself – we’re so caught up looking after everyone else that we rarely take time for ourselves.’

2. Don’t look too far ahead

‘Take one step at a time and don’t plan too far into the future. I started with nothing and three months later, I had a brand.’

3. Network at every opportunity

‘I hate putting myself out there as I’m sure many others do too, but you have to. I went to Facebook seminars, Instagram business lunches and conferences – they’re really uncomfortable experiences to start with, but they pay off.’ 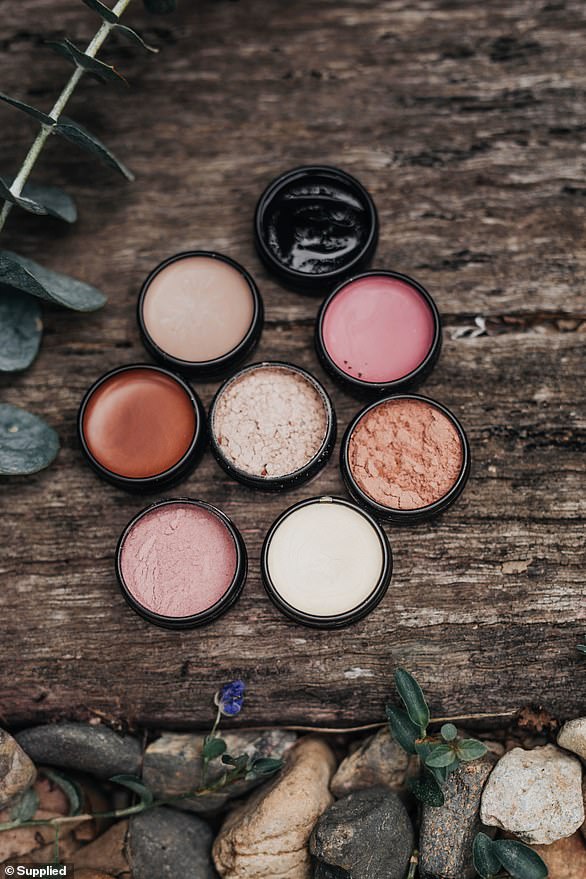 Despite initial anxiety that COVID-19 would put an irreparable dent in the progress she’d made since launching, Wondery is among the few businesses for which the pandemic has been a blessing.

‘I was really upset about it at the beginning, I thought it would wipe me out after doing so well,’ Ms Duke said.

But April and May saw sales skyrocket as millions of locked-down Australians were left with little to do but scroll Instagram and discover new online stores.

‘People are definitely more active online now, and I’m big on connecting with customers so it works,’ she said.

In the future, Ms Duke hopes to expand her brand to Europe and the UK where she was born, but while the coronavirus crisis lasts, at least, she’s content to watch it grow across Australia.

Louise Duke has been shortlisted for the 2020 AusMumpreneur ‘Emerging Mumpreneur of the Year Award’.