How assassin who was paid $20,000 to shoot innocent boy, 15, in the head was brainwashed by one of Australia’s most notorious criminals when he was jail’s top dog

A Sydney assassin paid $20,000 to fatally shoot an innocent teenager in the head was groomed by his notorious prison cellmate, a court has heard.

The man, who can only be identified as CC, was taken under the wing of former Brothers 4 Life kingpin Bassam Hamzy prior to killing Brayden Dillon, 15, in 2017.

The pair met in jail when CC was 25 years old, according to documents tendered in the NSW Supreme Court.

Brayden Dillon, 15, (pictured) celebrating his birthday before he was killed by a hitman, 29, at his family home in Glenfield in Sydney’s west 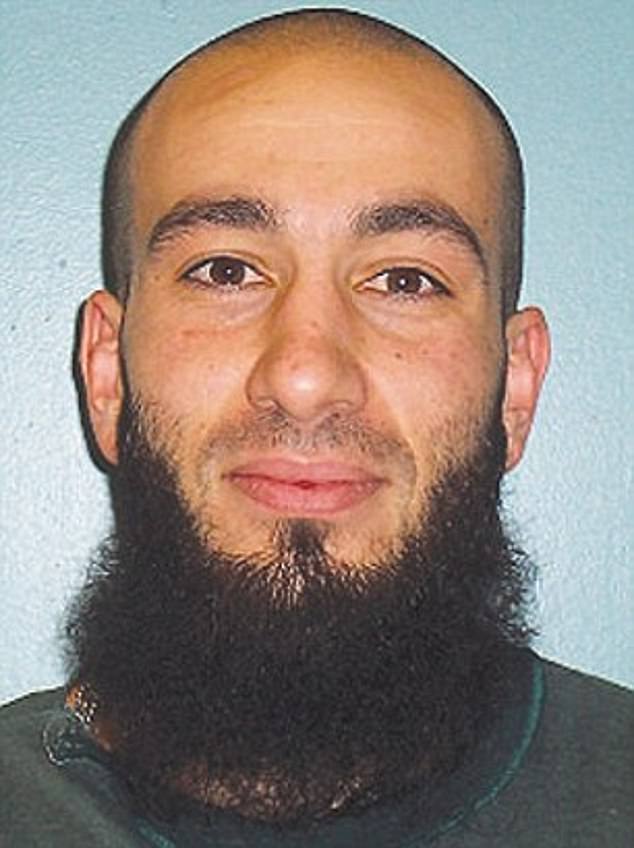 The man, who can only be identified as CC, was taken under the wing of former Brothers 4 Life kingpin Bassam Hamzy (pictured) prior to killing Brayden Dillon, 15, in 2017, a court heard

Hamzy, who is in prison for murder and a number of other violent crimes, bonded with CC over religion and legal matters before recruiting him to join Brothers For Life 2012.

The now 29-year-old was Hamzy’s personal debt collector, the court heard, according to the Daily Telegraph.

CC was manipulated by Hamzy as an act of control, it was reported, before his release.

He was then provided with shelter, money and designer clothes by Hamzy in the outside world. 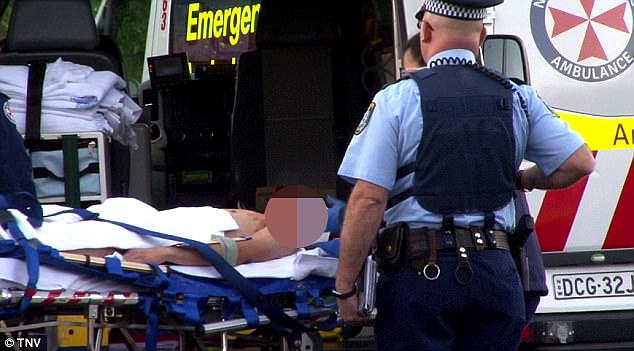 The man, who can only be identified as CC, was taken under the wing of former Brothers 4 Life kingpin Bassam Hamzy prior to killing Brayden Dillon (pictured), 15, in 2017 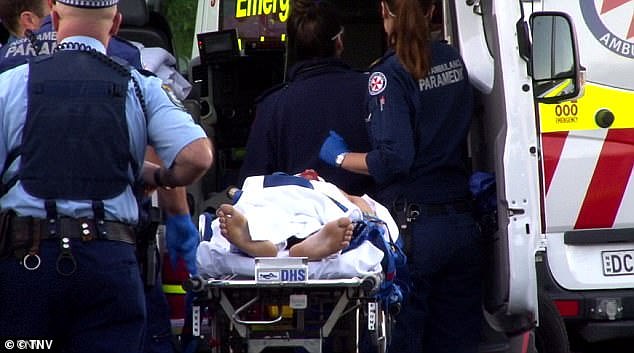 The contracted hit was planned as revenge for the death of another high-ranking BFL member’s nephew, Adam Abu-Mahmoud, in 2016.

According to a statement of agreed facts, Abdul Abu-Mahmoud approached CC about killing the teen, claiming he wanted revenge for the stabbing death of his nephew in Panania.

Abu-Mahmoud, who has pleaded not guilty in the Supreme Court, has denied financing and ordering the hit. 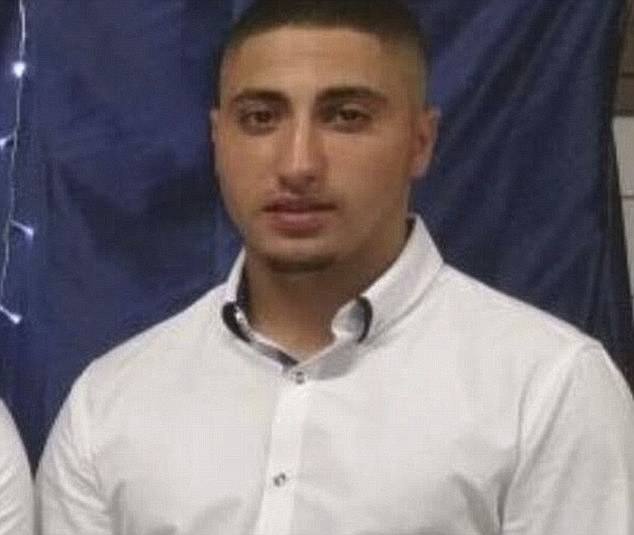 Dillion was then killed by CC after he broke down the door of the family’s two-storey Glenfield home at the crack of dawn on Good Friday in 2017.

He threatened the teenager’s mother and stepfather with a gun before bursting into the 15-year-old’s room and shooting him in the head as he slept.

The killing was described as ‘particularly heinous’ by Supreme Court Justice Ian Harrison on Friday before being sentenced to 40 years in prison with a non-parole period of 30 years.

With time served, his earliest possible release date is July 2047. 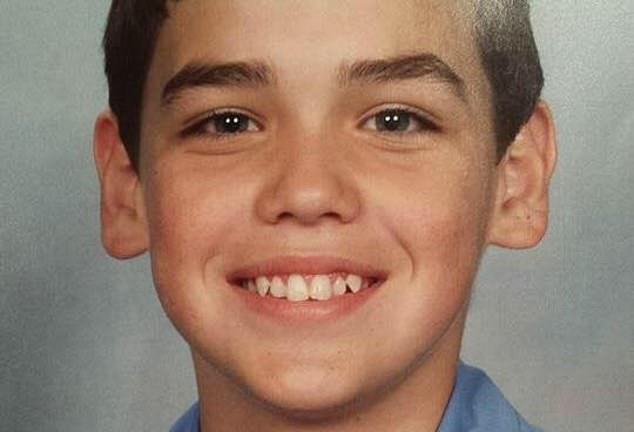 Brayden (pictured) smiles for a school photo. Justice Ian Harrison said the ruthless killing was the ‘callous and unjustified murder of an innocent boy’ in his sentencing

The Daily Telegraph reported the court heard CC, born and raised in regional NSW, used drugs by 15 years old and was in jail at age 18.

Prior to this, his father was absent in his childhood, and his mother was an alcoholic.

He was also sent to live with his strict grandmother from the age of five in Sydney’s west, it reported.