Several former students of murder suspect Chris Dawson have described him as a physically threatening man with an explosive temper, who obsessed over Joanne Curtis.

Neil Buckeridge, a student at Cromer High School, on Sydney’s northern beaches, in 1982, the year Mr Dawson’s wife Lyn vanished, vividly recalled one of his outbursts in a new episode of The Teacher’s Pet, The Australian reported.

Mr Buckeridge said he witnessed the sports teacher react terribly when one of the students yelled out a ‘smart-arse comment’.

Several former students of murder suspect Chris Dawson (pictured) have described him as a physically threatening man with an explosive temper, who obsessed over Joanne Curtis 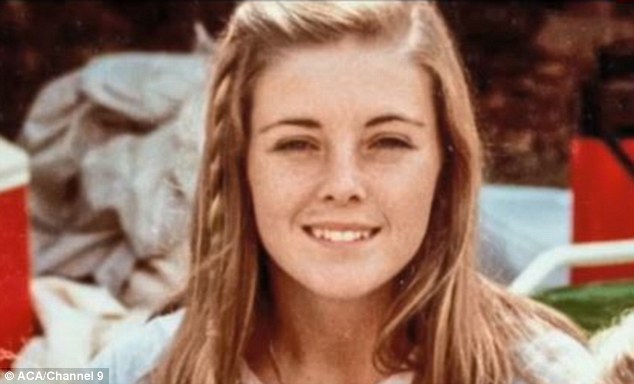 The former student claimed Mr Dawson, who was viewed by students as ‘absolutely enormous’, instantly became enraged by the comment and lashed out at a student.

‘He grabbed the kid who he thought had said it and lifted him off the ground and started slamming him against the wall,’ Mr Buckeridge said.

He claimed the student Mr Dawson picked on hadn’t said it and screamed out that he didn’t do anything until the teacher eventually dropped him and stormed off.

Mrs Dawson disappeared in January 1982, more than a year after her husband began having an affair with Ms Curtis – eventually under the family’s roof.

Ms Curtis, who was also a student at Cromer High, was just 16 when she was groomed for sex by Mr Dawson. 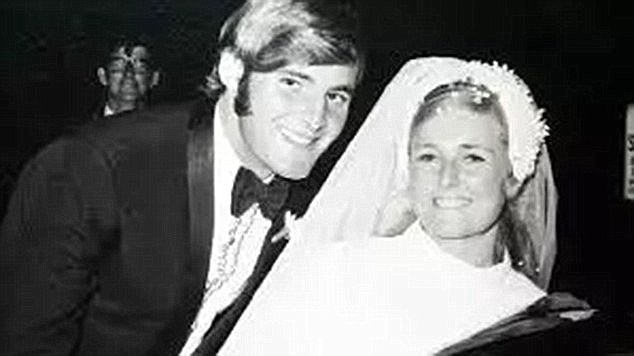 Chris and Lyn Dawson are pictured on their wedding day in 1970. They went on to have two daughters 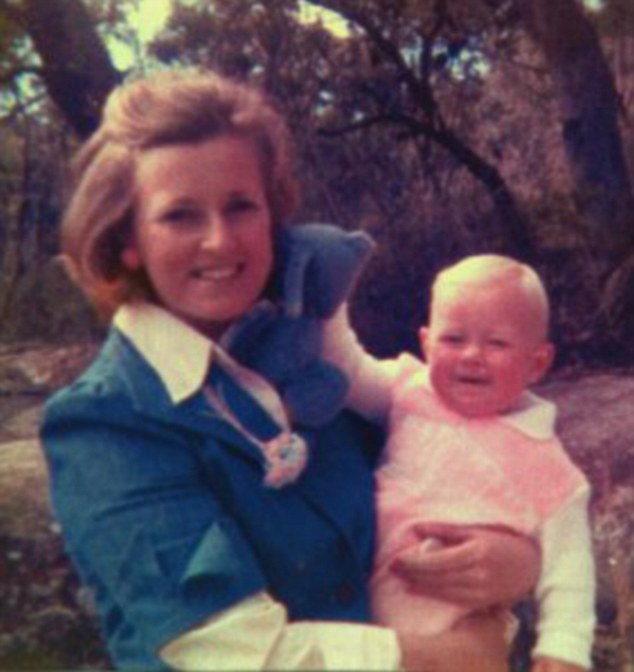 NSW Police continue to investigate the disappearance of Ms Dawson (pictured) with a $200,000 reward on offer for any information which leads to a conviction

He worked part-time at a Coles supermarket with Ms Curtis, who he had a crush on.

Mr Schubert claimed he was confronted by the high school sports teacher, who pinned him to the wall in a car park and told him to ‘stay away from her’.

Philip Barclay also had a run in with Mr Dawson as a teenager after he left North Sydney Boys High. 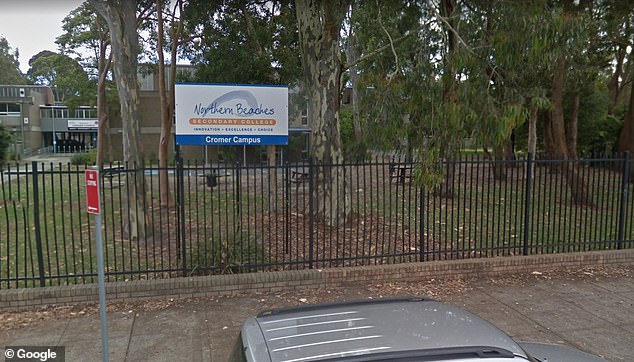 Neil Buckeridge, who was a student at Cromer High School (pictured) in 1982, the year Mr Dawson’s wife Lyn vanished, vividly recalled one of his outbursts in a new episode of The Teacher’s Pet

He claimed he was confronted by Mr Dawson after he made the mistake of ‘mouthing off’ at him during a school rugby game.

Mr Dawson, a one-time model and rugby league player for the Newtown Jets, has never been charged with any offence and his wife’s body has never been found.

The Teacher’s Pet series has been downloaded more than 17million times and last month hit No 1 on the iTunes podcast charts in Australia, the United States, Britain, Canada and New Zealand.