How teacher’s son from Bradford became YouTube star with 2.5million followers and a £1.2m fortune

A Bradford-born YouTube star with a reported fortune of £1.2million and 2.5million Instagram followers revealed how his background helped him achieve his ambitions.

Nick Crompton, the son of a school teacher, was born and raised in the West Yorkshire city but now lives in Los Angeles where he uploads content to his YouTube channel – which currently has more than 500,000 subscribers. 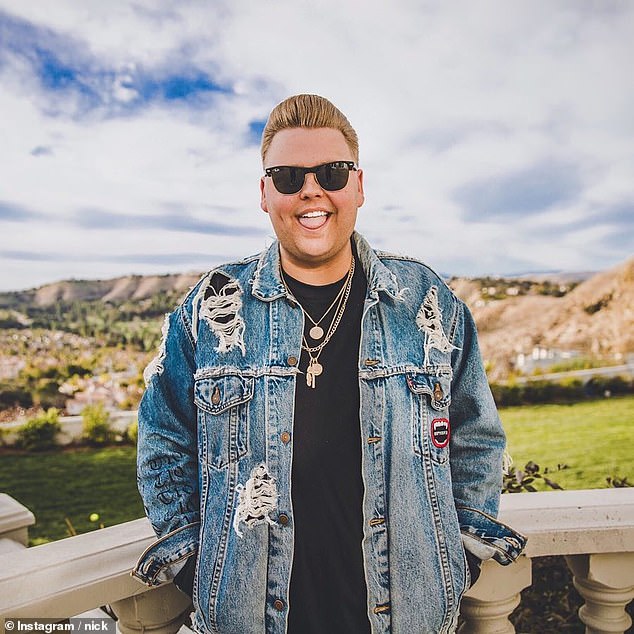 Speaking of his humble background, the YouTuber said: ‘I appreciate growing up in Bradford for the work ethic and assertiveness the city engrained in my personality.

‘People in Bradford seem to be cut from a different cloth. We are kind and friendly but we don’t let anyone walk over us, which has served me well in my career.

‘The worst thing about Bradford was how difficult it was to go down the path I chose.

‘With little money, contacts and resources, it seemed impossible to even visit Los Angeles one day, never mind move there.’

Encouraging others to follow their dreams, Nick said: ‘Don’t let failures stop you.

‘Throughout this journey, there were so many times where I just wanted to give up but I understood that as soon as I did, it was all over.

‘There’s zero chance to get where you want if you’re not even trying. Find something that lights a fire inside you and gives you enough motivation to push through the pain.’ 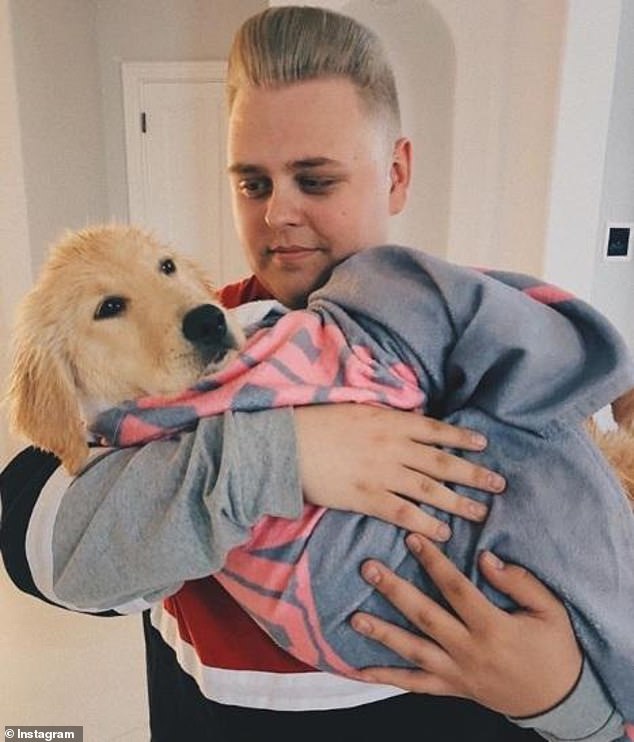 Speaking of his humble background, the YouTuber said: ‘I appreciate growing up in Bradford for the work ethic and assertiveness the city engrained in my personality’ 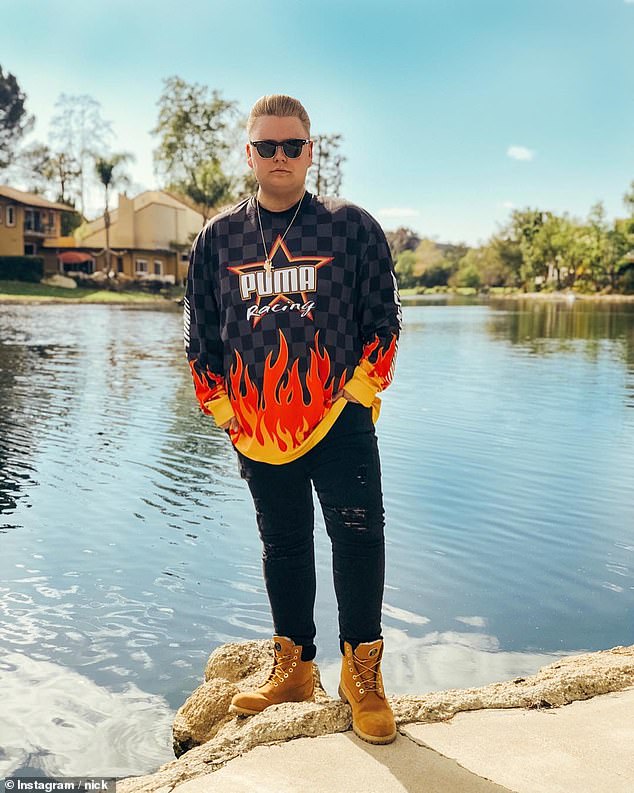 Encouraging others to follow their dreams, Nick said: ‘Don’t let failures stop you’

He admitted that his support network when growing up was vital, saying: ‘I’m lucky enough that the people I cared about the most expressed their concern with what I wanted to do, but never discouraged it.

‘My mum and dad have always encouraged me to just be happy with whatever I’m doing.

‘They’ve always said they’d be there for me, so if things went terribly wrong, the worst that could happen would be having to move back in with them and get a “normal” job.

‘In the grand scheme of things, that wasn’t so bad so I felt I had nothing to lose.

‘My IT teacher (and basically mentor) also played a big part in encouraging me and making me believe in myself, so for that, thank you Mr Robinson.’

Asked why he felt the need to leave the UK to fulfil his ambitions, Nick said that the pull of Los Angeles was too good to turn down.

He said: ‘After being part of building Social Chain (now one of the biggest global social media marketing agencies), an opportunity to build a company and team of Social Media Stars in Los Angeles popped up.

‘My mind was clouded with excitement at the thought of moving to LA so I completely disregarded the risks and just packed a bag and left.’ 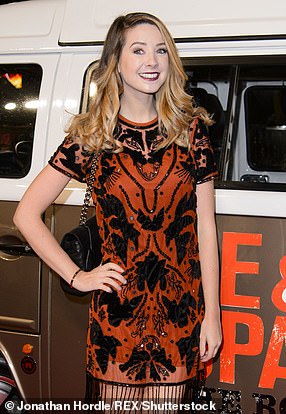 She is the older sister of Joe Sugg, who is also a vlogger and online personality who goes by the handle ThatcherJoe.

In 2014 Business Insider estimated the 27-year-old YouTuber had an annual income of up to £1.6million.

He currently has 20million subscribers.

His early content focused on the FIFA gaming franchise but has since become known for his music after his debut extended play Keep Up reached number one in the UK R&B Albums Chart after its release in 2016. 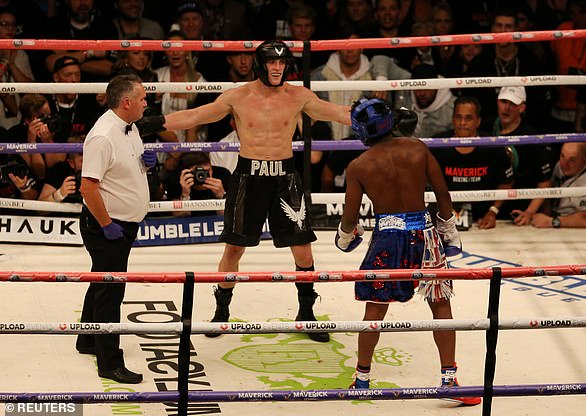