How the guns killing Britain’s teenagers get into the UK

A series of cases in recent weeks have highlighted the problem of imported guns flooding into Britain.

The issue led to forces around the country launching a series of raids in a bid to seize the growing number of guns being passed around between British gangs.

At least 61 firearms – including 46 handguns, five revolvers, two stun guns and a sub-machine gun – were confiscated, with many later identifie  as Flobert or blank-firing weapons, bought online from sellers in eastern Europe.

Flobert guns are lethal in their original state and many of the blank-firers purchased were readily convertible to chamber live ammunition.

Though both types of weapons are illegal in the UK, they are freely available in countries across eastern Europe and can be purchased online for less than £100. 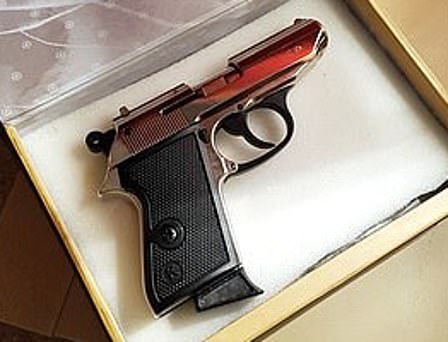 These guns were uncovered during raids by 25 police forces around the UK last month. They are easily available in Eastern Europe 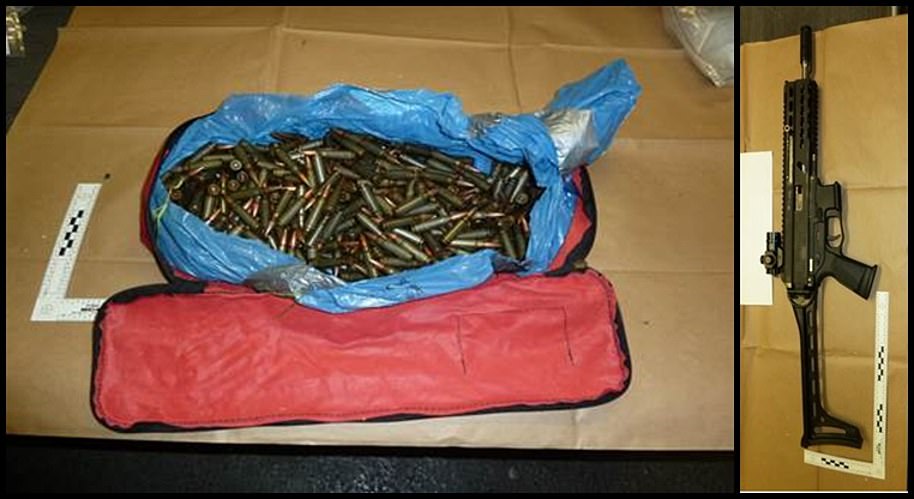 Earlier this month, Slovakian Marek Platko was jailed for 22 years for organising the importation of a semi-automatic weapon and a large quantity of ammunition into the UK.

National Crime Agency investigators were called in after Border Force officers stopped a van at Dover in April this year following a vehicle scan and a search.

The Slovakian driver, Peter Kral, aged 41, of Liverpool, claimed he had been to the Czech Republic to collect a racing buggy for his boss.

But a foam-filled concealment on the front of the van contained a Slovakian manufactured self-loading semi-automatic firearm, eight kilos of loose ammunition in a canvas bag, a further three boxes of ammunition and two magazines.

The market for such weapons among British drug dealers was illustrated by a case at Peterborough Crown Court earlier this month.

There, a local man Calvin Jackson was found with £2,800 worth of cannabis as well a pistol and firearm which were originally from the Czech Republic. He was jailed for five years. 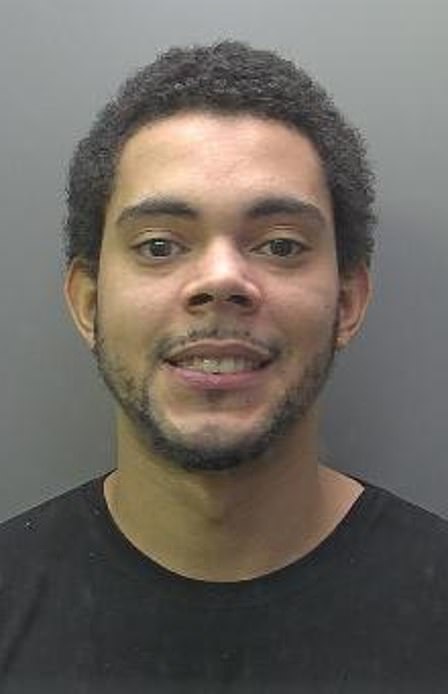 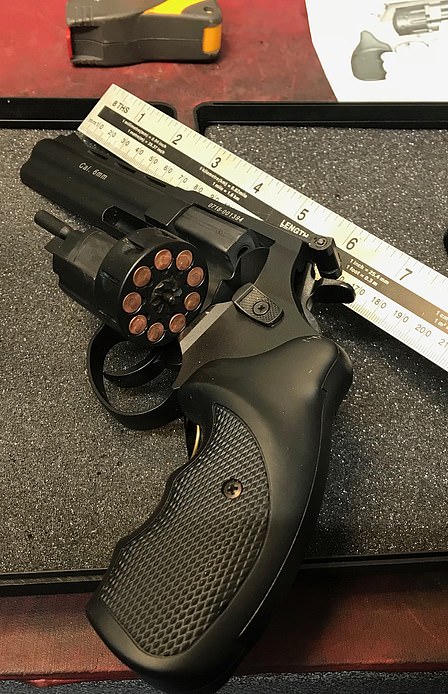 Peterborough man Calvin Jackson was found with a stash of drugs and this pistol, originally from Czech Republic

In October, Lithuanians Aivaras Vysniauskas, 33, and Gytis Vysniauskas, 46, were sentenced to a total of 25 years in prison after the haul of Russian weapons were discovered in their specially-adapted Peugeot.

The men, who are not related, were stopped at Dover in March 2016 with a haul containing 10 Baikal handguns, 10 silencers and more than 100 rounds of 9mm ammunition.

Police said the guns, which had their serial numbers filed off to prevent identification, could have brought death to the streets of the UK.

A search of their car revealed a purpose-built space for smuggling contraband and illegal weapons around the transmission housing.

Debbie Cook, Dover operations manager for NCA, said: ‘These lethal weapons were destined for the criminal marketplace where they would have had the potential to do untold damage.’ 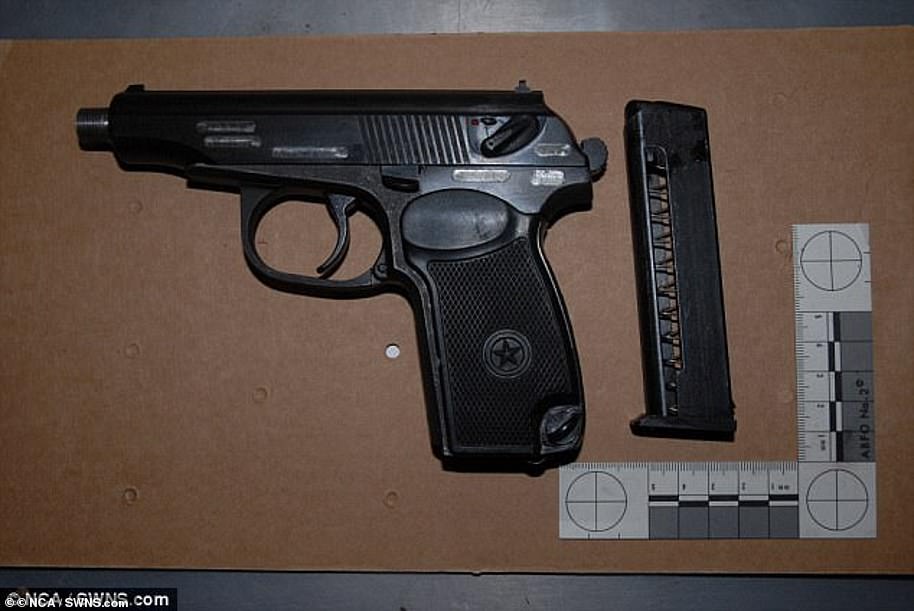 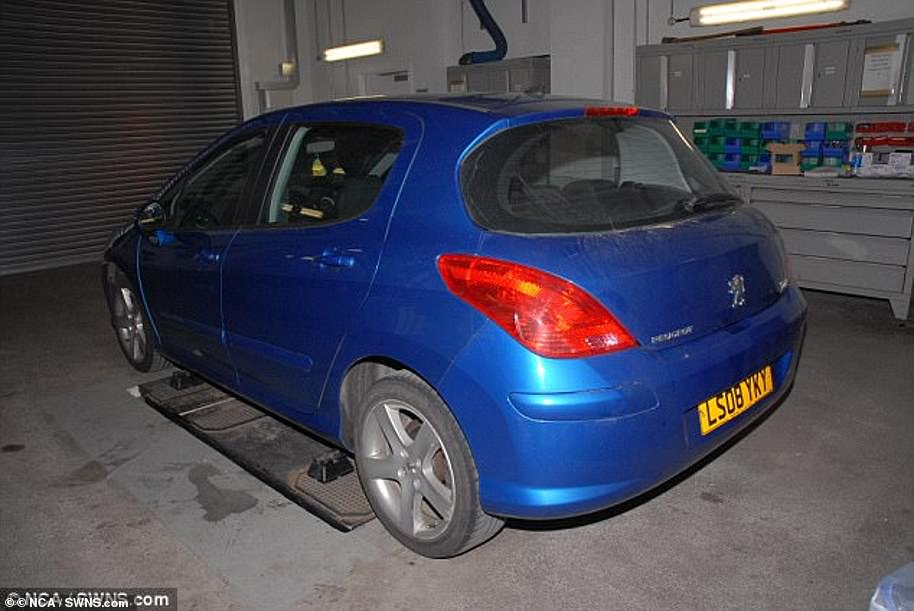 Aivaras claimed he built the hidden compartment in the car himself, after buying the Peugeot in Lithuania.