The opening weekend of the Premier League season gave fans a chance to see their club’s new recruits in competitive action for the first time.

Willian was the standout performer as Arsenal strolled to a 3-0 win at Fulham while Allan and Everton’s other midfield recruits helped them end their Big Six nightmare with victory at Tottenham.

But Chelsea’s £89million man Kai Havertz struggled to do anything meaningful at Brighton while Leeds defender Robin Koch endured a nightmare at Anfield on Saturday night.

With the first weekend of the new Premier League season now completed, Sportsmail takes a look at how all of the new signings performed.

The Brazilian showed what Chelsea fans are missing with a superb performance for his new club at Fulham. He provided two assists in the 3-0 win and immediately worked his way into the hearts of Arsenal fans.

Mikel Arteta could be forgiven for thinking he has found Arsenal’s defensive saviour inside his first 90 minutes. The Brazilian was composed in his defending, kept a clean sheet and even scored to cap a sensational first appearance. 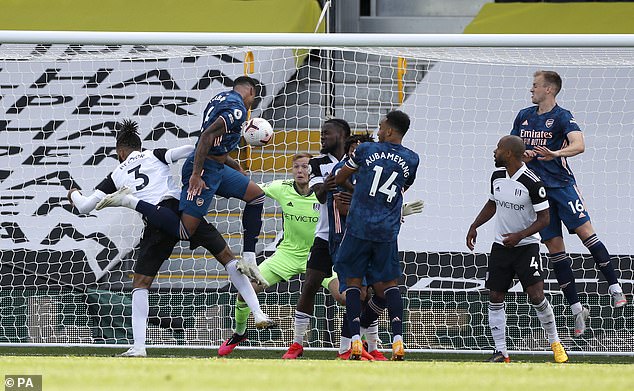 Not the debut Lallana would have hoped for as he looks to nail down a spot in Graham Potter’s team following his arrival from Liverpool. Came off injured before half-time. 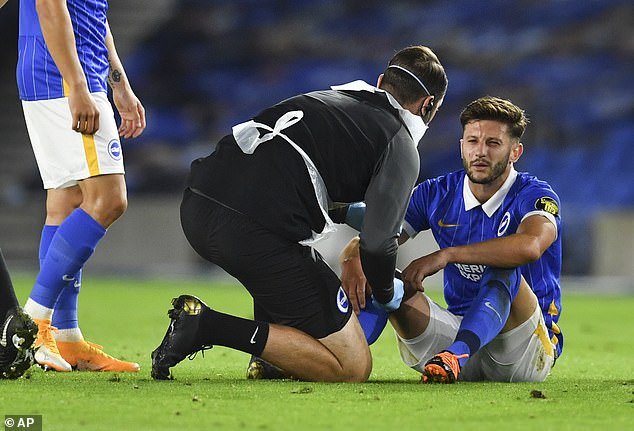 No goal on his Premier League debut for Werner but he showed exactly why he was brought into the club. His electric pace helped him win the penalty that Jorginho scored to give the Blues the lead and he caused Brighton problems all night.

Nobody can realistically expect an instant impact from the 21-year-old and his performance on Monday night showed signs of a player still finding his feet in a new tactical system. Couldn’t get into the game at all. 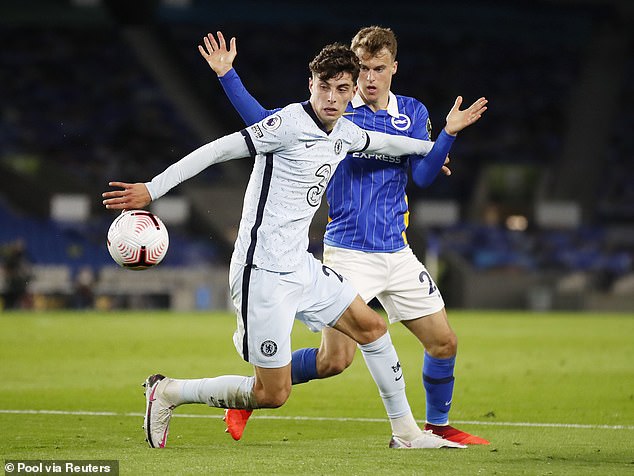 Kai Havertz struggled to have any impact on his Chelsea debut, working his way in at Brighton

High hopes for the former QPR midfielder but he couldn’t make any sort of impact in the time he was given by Roy Hodgson. Still looked tidy on the ball and his influence in the team will surely grow.

There was enormous expectation on the Colombian and he showed glimpses of his quality. Not got the pace to drive away from opponents but with a left foot like his, Rodriguez will cause plenty of problems for teams this season. 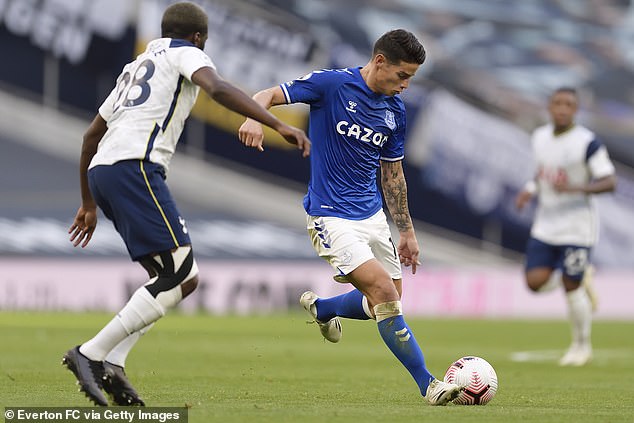 Gary Neville named him Man of the Match on Sky Sports and it was exactly the kind of midfield display Everton have been lacking. Allan was tough in the tackle, barking instructions and tidy in possession. Carlo Ancelotti will be very happy. 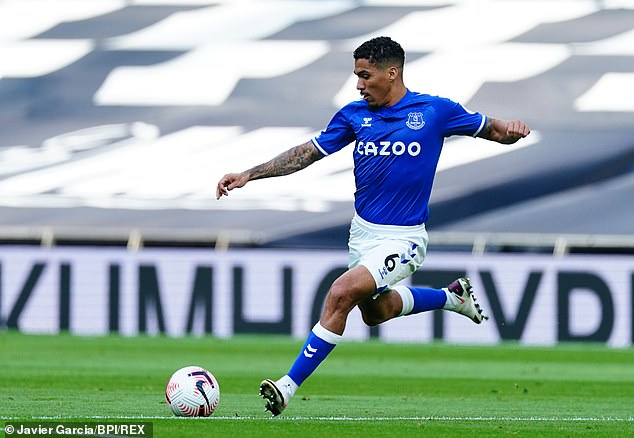 Another member of Everton’s midfield who impressed at Tottenham. Doucoure stamped his authority on the game, flying into tackles and regaining possession to allow the offensive players to do their work.

Not many players would want their debut to come at Anfield and Koch struggled to deal with Liverpool’s offensive weapons. He gave away the penalty for the opener and then lost Virgil van Dijk when he scored from the corner. A disappointing day. 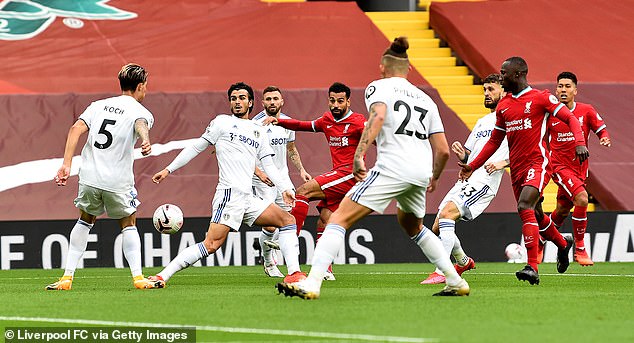 Despite conceding four goals, Meslier played well and was not at fault for any of them. A diving, outstretched hand to spare Pascal Struijk’s blushes and a save from Georginio Wijnaldum were the pick of his saves at Anfield.

Started the game on the bench and his only real impact was to foul Fabinho in the box before Mohamed Salah scored his hat-trick and the winner for Liverpool. There is plenty more to come from the Spanish international. 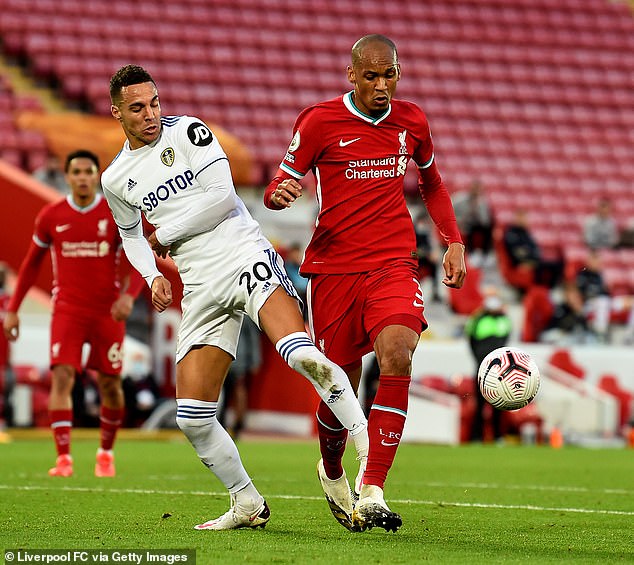 Perfect start to life in England for the full-back. The former Atalanta player helped keep a clean sheet against newly-promoted West Brom and netted a fine header at The Hawthorns. 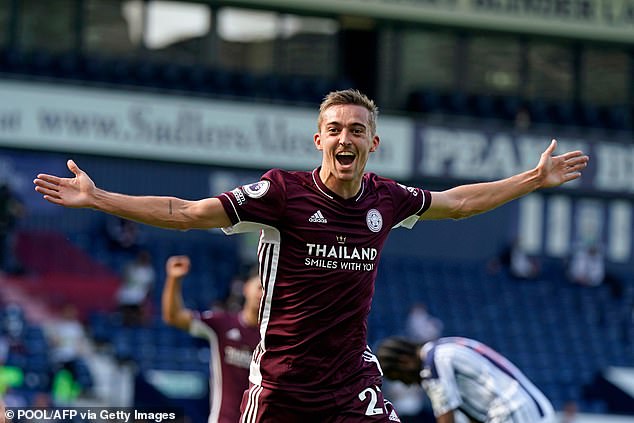 Newcastle have been crying out for some creativity from the full-back positions and Lewis showed on his debut that he can provide it. He whipped in some superb crosses but was also solid defensively.

Finally Newcastle appear to have the striker they have been craving for years. Wilson took his goal against West Ham well and was a constant threat to the Hammers defence. Good start to life for their marquee signing. 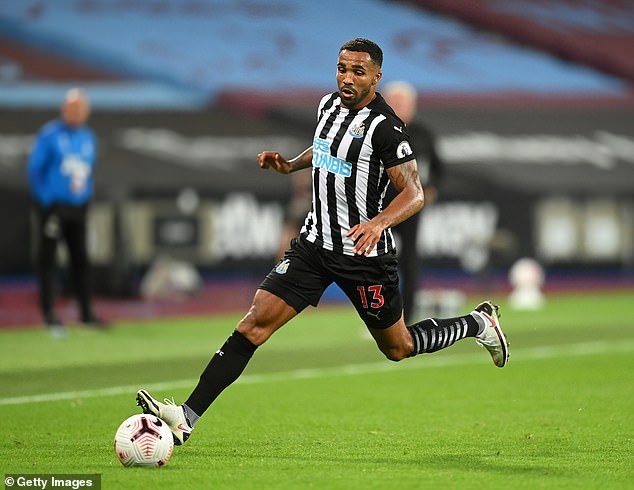 Callum Wilson looked sharp on his Newcastle debut, scoring a goal in the win at West Ham

Signing the Republic of Ireland international looks to be another smart piece of business from Steve Bruce. He set up Wilson’s goal and then scored an absolute cracker to secure the three points. Superb debut.

Jose Mourinho has bought him for his bite in midfield and, although he was trying to stamp his authority on the match, the Dane struggled against Everton’s new look midfield.

The former Wolves full-back struggled for fitness in the second half of the defeat against Everton. Raided forward on a few occasions in the first half and should have beaten Jordan Pickford after combining with Harry Kane. 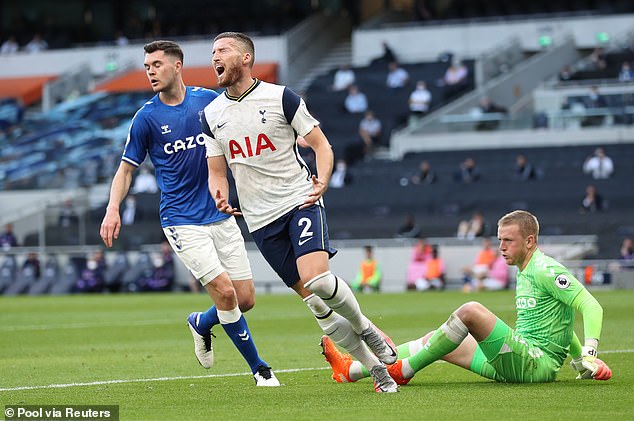 Struggled to have any real impact on the game and will need to work harder to influence matches in the Premier League. Did show his dazzling skill in parts but never got into the game.

Also found it tough. Robinson worked tirelessly up front but was starved of service by Leicester and, when he did get the ball, found himself battling Jonny Evans and Wilfred Ndidi on his own.

The Brazilian did exactly what Nuno Espirito Santo would have wanted from his new signing. Strong in the tackle, comfortable in possession and defensively solid. He appears to be a shrewd acquisition. 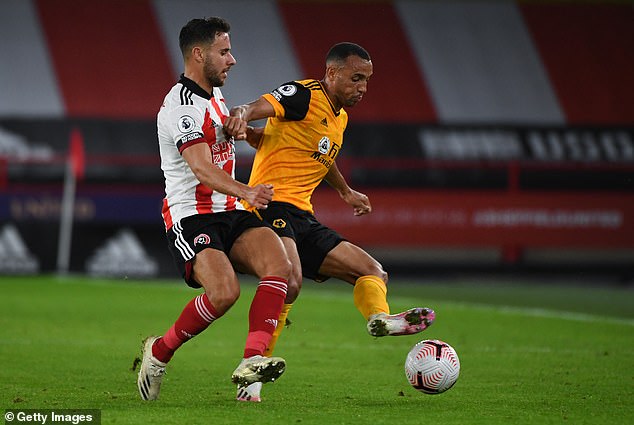 Marcal enjoyed a steady debut for Wolves, defending well in their win at Sheffield United

There are high hopes for the young Portuguese midfielder but as an 86th-minute substitute it was hard make any impact at Sheffield United. Thursday night’s League Cup tie with Stoke may give us a better chance to see what he’s about.