The shadow of Scientology will inevitably loom large over Danny Masterson’s rape trial when evidence finally starts next week, a former leading member of the church has told DailyMail.com

With former member Lisa Marie Presley now slated to take the witness stand, the controversial church cannot avoid becoming front and center in the trial, said Mike Rinder, who was just six when his parents joined the church and he had to sign a billion-year contract.

Instead the trial will become Scientology’s worst nightmare, said Rinder, who co-hosted an anti-Scientology docuseries with former member Leah Remini.

‘Scientology has actual policies and doctrines that direct its members to destroy people – to destroy their enemies – not to cooperate with law enforcement and to treat the judicial system as an abusive system that always gets it wrong,’ explained Rinder who left the organization in 2007 after almost 50 years as a member. 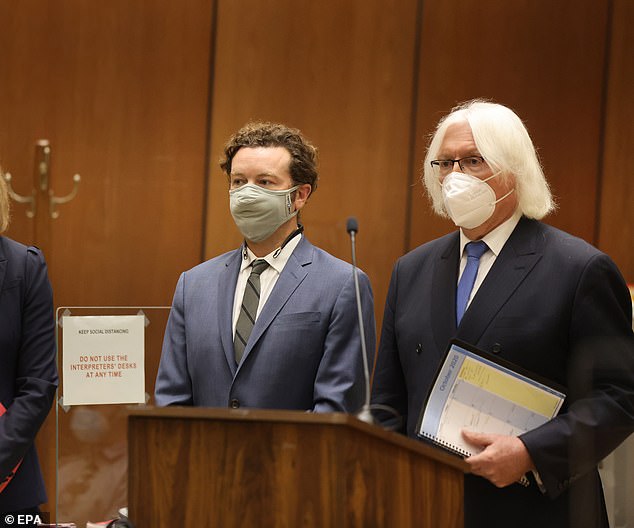 Masterson, 46 (pictured during his arraignment in 2020) is set to go on trial for allegedly raping three women between 2001 and 2003 starting next Tuesday 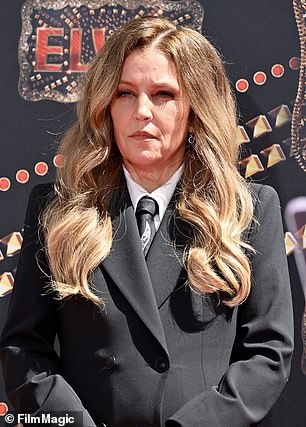 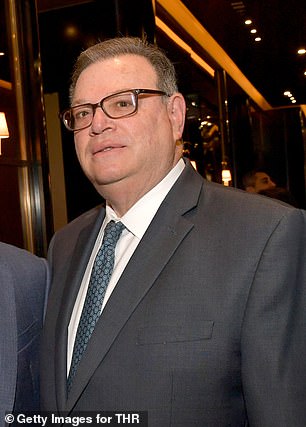 Lisa Marie Presley, who left the church in 2014, has been added to the list of prosecution witnesses in the case along with powerhouse attorney Marty Singer

‘This is what is the big fear that Scientology has with the Masterson case, is that a bunch of this information is going to come tumbling out in the course of the prosecution of Danny Masterson.’

Just last week trial judge Charlaine Olmeda insisted: ‘This is not going to become a trial on Scientology,’ and she made it clear she wanted to keep the focus on the alleged sex attacks.

The church had unsuccessfully attempted to delay the trial until after LA’s mayoral election on November 8 as both major candidates have carried ads attacking Scientology.

Presley, 54, along with powerhouse Hollywood attorney Marty Singer – who once represented Masterson – have both been added to the list of prosecution witnesses in the case.

It is understood that Singer is being called in relation to an agreement that one of the women says she was made to sign under pressure.

All three alleged victims were members of the church at the time they claim Masterson attacked them.

One of the women said at an earlier hearing that she did not immediately report the attack because she knew the church would declare her a ‘suppressive person’.

‘My parents would have to disown me,’ said the woman, who DailyMail.com is identifying as Jane Doe 1.

‘My friends, everyone I knew would disown me. I couldn’t speak to them… I could be lied, cheated, stolen, harmed or destroyed.’

The Church of Scientology allegedly has a policy it calls Fair Game, when anyone who criticizes it or a member can be attacked, and Rinder said that policy has been used against the three women. 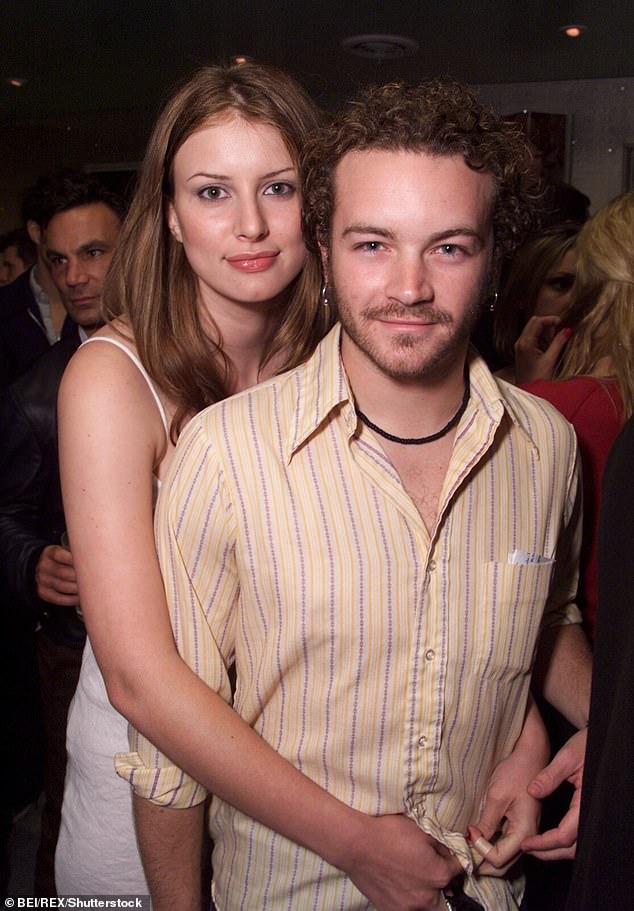 The women say they were harassed by ‘agents’ of the Church of Scientology after they filed police reports accusing Masterson of rape. Pictured; Masterson (right) and alleged victim Carnell-Bixler when they were dating in the early 2000s 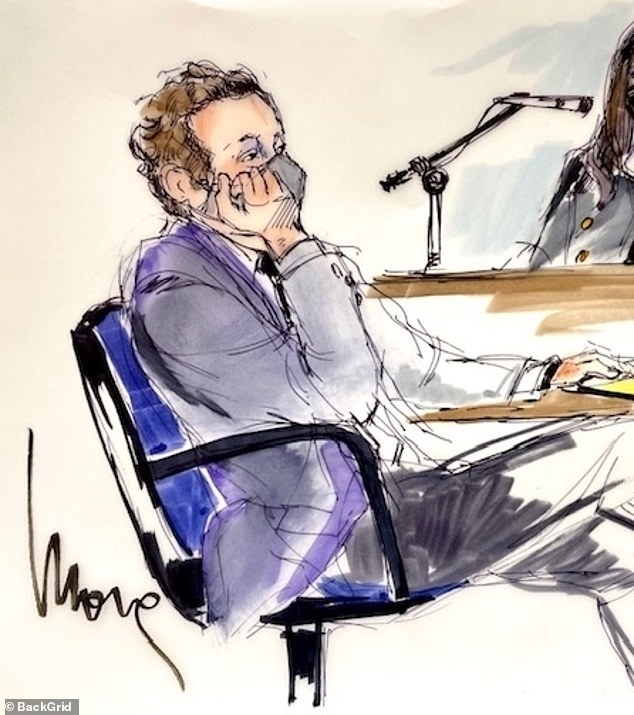 ‘They have certainly gone after Masterson’s victims, there’s no question about that,’ said Rinder, 67.

‘Obstruction of witnesses, the destruction of evidence, and the bad dirty laundry of Scientology is what they fear coming out during the trial.’

The Church did not immediately respond to a request for comment. 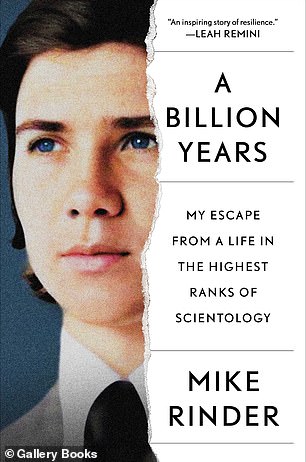 Rinder was one of the highest-ranking members ever to defect from Scientology. He served on the church’s board of directors with the post of executive director of the Office of Special Affairs.

He said Jane Doe #1’s claims should be believed. ‘This is what Scientology does, they rip families apart.

‘I wasn’t even told about my own mother’s death. Scientology made sure that all of my family relationships were severed after I escaped.

‘They are brutal and anything but about compassion and the importance of family.’

He predicts Scientology will eventually turn its back on Masterson after years of supporting him.

‘But as soon as they do that they know that the potential is Danny Masterson is going to turn around and say, ‘Wait a minute, you’re going to s**t on me now?’ 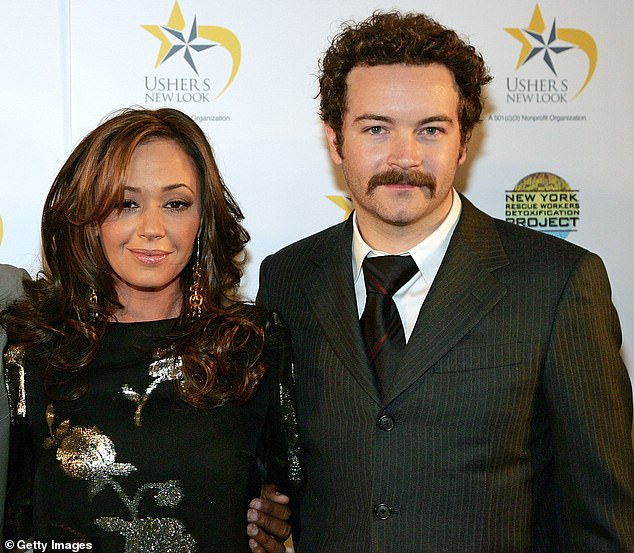 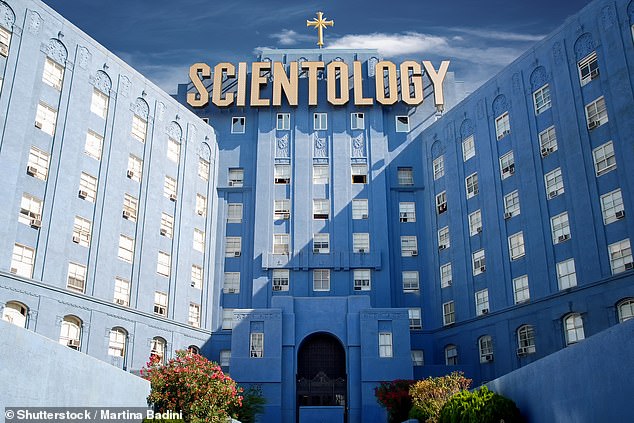 ‘It’ll be like a Mexican standoff. Who is going to s**t on who first?

Rinder, who has been a frequent critic since leaving Scientology, has just published a new memoir A Billion Years: My Escape From A Life In The Highest Ranks of Scientology.

He said he wants the book to be a testament that it’s never too late to start over.

‘I want people to know and understand that no matter what, there is always the opportunity to change direction and start a new chapter in your life. It is possible to start afresh.’

‘I also want people to understand that this is a toxic and coercive organization that is hurting people every day and it needs to be stopped.’

He said the public is blinded by the big names – such as Tom Cruise, Kirstie Alley, Elisabeth Moss, John Travolta and Greta Van Susteren ­ – that Scientology has attracted.

‘I don’t want people to get lost in the gossip about celebrity Scientologists and miss the bigger picture that this is an organization that is destroying run-of-the-mill people and families, taking people’s money and abusing people.

‘But that’s not what happens to the celebrities,’ added Rinder.

‘It is a travesty that United States taxpayers are subsidizing the activities of Scientology because it is tax exempt. 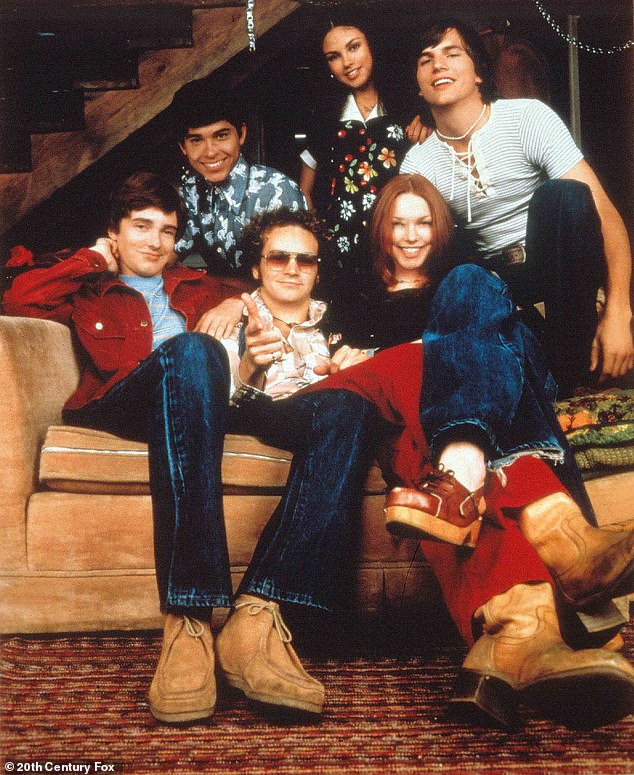 ‘It is a second travesty because that means that there is no oversight of what they are doing with their money.

‘They don’t have to provide any information to how much money they are spending on private investigators, smears or lawyers or anyone,’ explained Rinder.

‘They hide behind the First Amendment.’

Scientology has built a reputation that if you come after us in any way shape or form, we will tie you up forever in endless litigation with dozens and dozens of lawyers and for that reason many stay away.’

‘Enough is enough we need to do something about this because it’s just wrong,’ said Rinder whose two adult children and ex wife no longer speak to him as they have remained in the church.