Australian basketball sensation Ben Simmons is on the verge of a $100 million contract after steering his team through their first NBA playoff win in six years.

But the Melbourne-born sporting star, the youngest of six siblings in a blended family, didn’t always have his sights set on becoming a basketball champ.

Standing at over two metres tall, Simmons juggled basketball and Australian football as a youth – playing at representative levels in both codes.

It wasn’t until he was 14 that he decided to ditch football to pursue a career in basketball, honing in on his physicality to become one of the best talents in decades.

Despite his newfound fame and accolades, Simmons’ five older siblings and two proud parents say the Philadelphia 76ers star will always be ‘baby Ben’ to them. 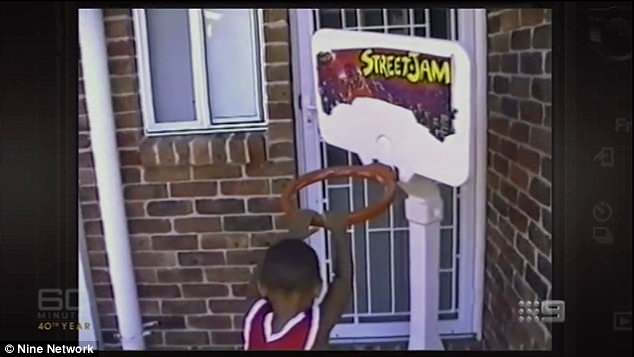 His parents, Julie and Dave Simmons, know the two sides of Ben Simmons better than anyone else.

Speaking to 9 News, Mrs Simmons said there was ‘Ben the star, and Ben the son’.

‘It’s like he is meant to be here, this is where he wanted to be this is what he wants to do.’

Mrs Simmons said Ben had held a basketball in his hands since he was old enough to walk, playing one on one in the backyard with his father anytime he could.

Simmons said his aim was to become the best basketball player in the world and not viewed as the next LeBron James or Magic Johnson, but the first Ben Simmons.

‘It’s Ben Simmons, I want to be the best player I can be,’ he said.

His father, a former NBL basketball player, said his son was on the right path to achieving his goal and was well aware what it will take. 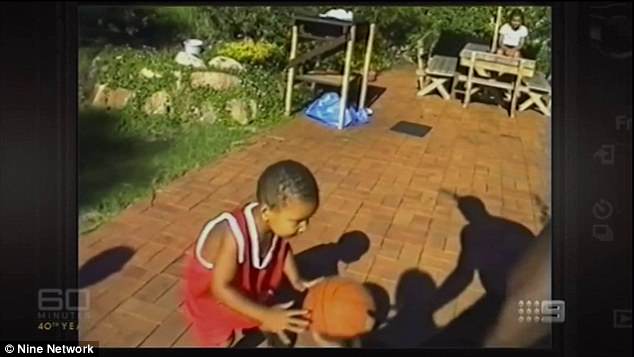 Mrs Simmons said Ben has had a basketball in his hands since he was old enough to hold one, playing one on one in the backyard with his father anytime he could 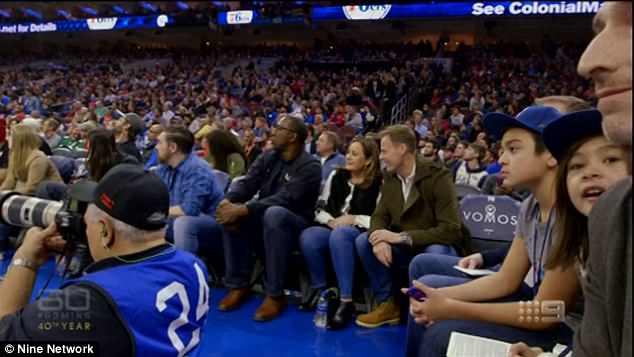 His parents, (pictured) are yet to miss a single of of Ben’s NBA games during his record breaking rookie season

‘He has a long way to go, it is going to take a lot of work and a lot of sacrifice but at the end of the day it is just a game and it gives lots of people enjoyment and pleasure and that is all great but we try to keep it in perspective,’ he said.

As the son of an American ex-pat and an Australian Simmons could play for either Australia or the United States but he has never wavered on where his loyalties rest.

One of his major goals is to help lead the Australian basketball team to an elusive Olympic Gold Medal. He said he has never been tempted to shift his allegiance to America and the famed Dream Team.

‘I think we can have our own dream team one day,’ he said. 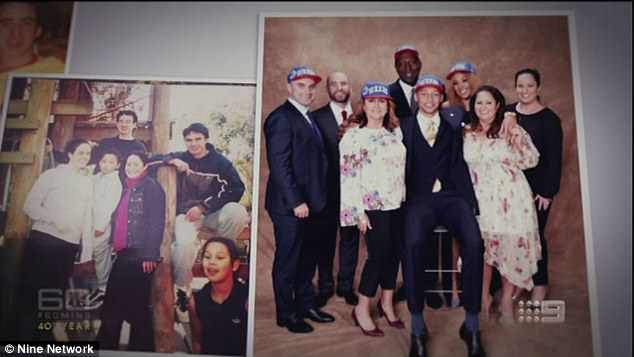 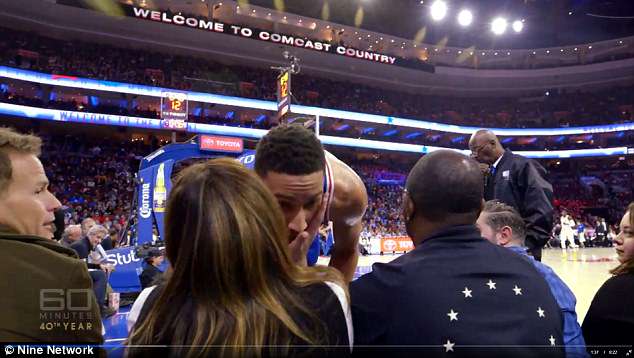 ‘It’s like he is meant to be here, this is where he wanted to be this is what he wants to do,’ Mrs Simmons said of her son

As a child Simmons played Australian Rules Football but by the time he had reached his teens it had become obvious where is heart really was.

And the decision paid off because after his record breaking rookie season Simmons could be staring down a $100 million contract with the Philadelphia 76ers.

‘It’s kind of surreal hearing those numbers, but I think for now I have got to stay focused on where I am at,’ he said.

And it is that humble nature and unassuming demeanor which has become synonymous with the real Ben Simmons, the youngest of six kids from Australia who was raised with strong family support. 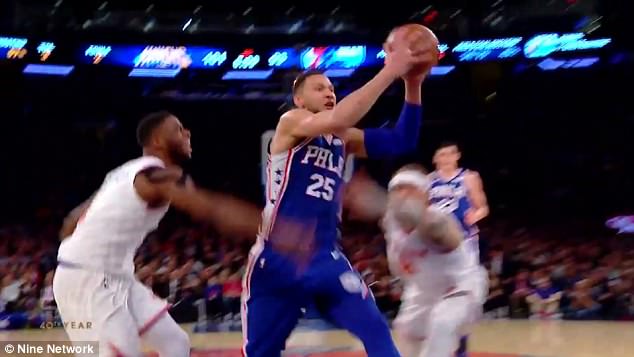