How to avoid losing a fortune and even your licence this Christmas: The obscure and little-known road rules that could cost you dearly during double demerit season

Police will be out in force targeting speeding and distracted drivers as holidaymakers hit the roads this festive season.

Double demerit points came into force on Friday in New South Wales, Western Australia and the Australian Capital Territory and will run until the end of New Year’s Day.

And as common mistakes can be costly this time of year, we’ve broken down some rules to make road-tripping a little less stressful.

Sure, road rules seems pretty straight forward, motorists must always give way to their right. But this rule can be confusing when circles are involved.

Turns out motorists should be giving way to whichever vehicle was on the roundabout before them.

So, on a smaller roundabout, if a car enters first from across from you, you must give way to them.

Drivers in NSW could get three demerit point and a $337 for not abiding by the rule, Queenslanders will get a $391 and three points.

While drivers in Victoria could get a $161 fine and three points. 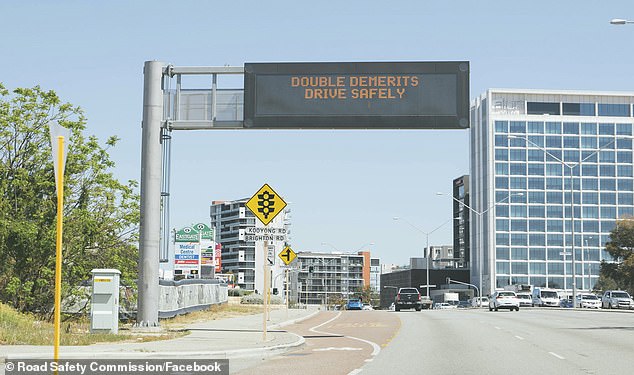 Double demerit points came into force on Friday in NSW, Western Australia and the ACT and will run until the end of New Year’s Day

The 10 per cent speed limit myth has plagued drivers for years, with motorists believing if they are driving within 10 percent of the speed limit they won’t get a ticket.

And as much as drivers hope this is the case, there is still a lot of uncertainty around it.

In Victoria motorists can expect to be fined if a speed camera catches them 3km/h over the limit.

South Australia was a little more lenient with figures showing drivers were getting away with going 7km/h over the limit.

New South Wales and Queensland do not state their tolerance for speeding. 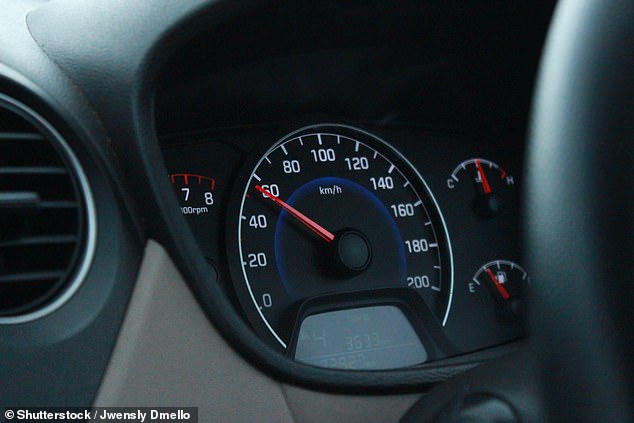 No matter which state you are in, parking within 10 metres of an intersection is banned.

A $337 fine and two demerit points will be issued to motorists caught breaking this rule in NSW.

In South Australia drivers parking 10metres from an intersection will risk a $115 fine. 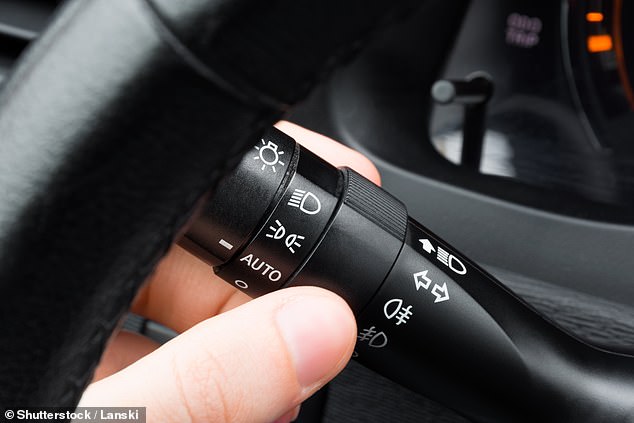 Every state bans the use of fogs lights if there is no fog or rain as they can be dangerous to other drivers if used incorrectly.

In NSW a driver is only permitted to use fog lights if driving in fog, mist or other atmospheric conditions that restrict visibility.

Incorrect usage could see drivers have to fork out due to a hefty fine, the biggest being in South Australia where drivers would be pinged $243.

Rule breakers in Tasmania would see $112.25 fine. While in Western Australia they would see a $100 fine, and in Queensland they would get a $52.

DOUBLE DEMERIT POINTS AND FINES FOR OFFENCES ON AUSTRALIAN ROADS

ILLEGAL USE OF MOBILE PHONES

NOT WEARING A HELMET

NOT WEARING A SEATBELT