Hanging around between flights in an airport transit lounge may make your heart sink. But it need not be like that, especially if you’ve planned it that way all along.

But, first, let’s deal with the money side of breaking a journey. Booking flights so you have a stopover can save bundles of cash: as much as 40 per cent or more in some cases.

As most people’s instinct is to fly direct, competition pushes up fares. Yet by looking at flight websites such as Skyscanner, Kayak and Kiwi it’s possible to check how much cheaper flights with stopovers can be.

This is particularly so with flights from London, because regional airports have fewer departures and, therefore, fewer price options. Given that people are increasingly accustomed to flying — taking more than just a summer holiday — larger numbers than ever are deciding it is worth the wait.

So what to do at your stopover airport? This is where another form of competition is on your side: airports across the globe are desperate to attract transit passengers because they know each one represents extra cash spent at their retail and food outlets.

So expect spas offering massages, free relaxation rooms with loungers, complimentary wifi, choices of places to eat (some serving exotic local cuisine) and, even, the odd ‘Zen garden’ with pools of fish — alongside all the brand-name boutiques and duty-free shops.

Sites such as worldtravelguide.net and sleepinginairports.net — as well as the websites of transit airports — offer all sorts of ideas. Finding the best stopover deals has become something of an art form. Jack Sheldon founded jacksflightclub.com in 2016, which picks out the top bargains — often utilising great stopover rates. 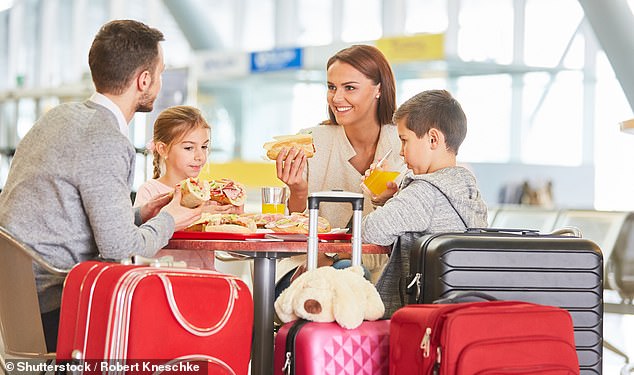 He says there is a ‘booking sweet spot’ of between six to 12 weeks before flights when fares tend to be lowest. Although for peak holiday season periods, 11-12 months in advance is best.

Sheldon recommends ‘tracking’ routes on sites such as Skyscanner. You are unlikely to find great savings on the most popular — London to New York, for example — but patience with other destinations can pay off. Here we have taken a snapshot of possible savings by flying indirect on ten routes — with a tip or two on killing time on a stopover. 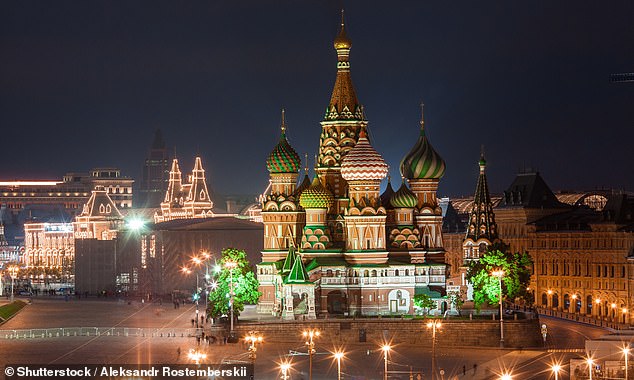 If you take a stopover en route to Moscow, pictured, via Riga, you could treat yourself to a facial at the Embassy of Wellness spa at the airport

Stopover tip: Treat yourself to a facial at the Embassy of Wellness.

Best food: Fish and chips or a burger — plus a cocktail — at Tickerdaze.

Stopover tip: Have a foot massage in T3, then relax by the fish ponds in the Zen garden (you can feed the fish). 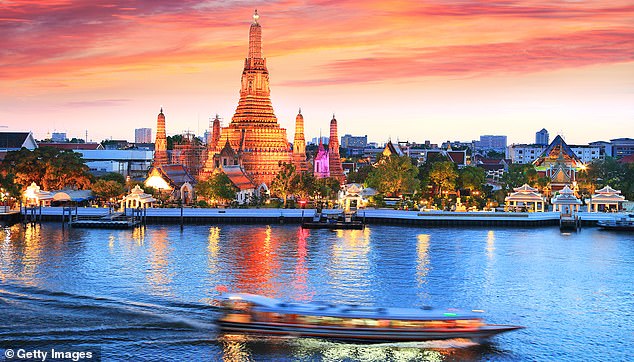 During a break at Doha’s Hamad International Airport en route to Bangkok (pictured), the Moroccan tagine at the Qataf Cafe comes recommended

Stopover tip: Buy gold at the AU Gold Boutique — or just take a nap in the free rest lounge. 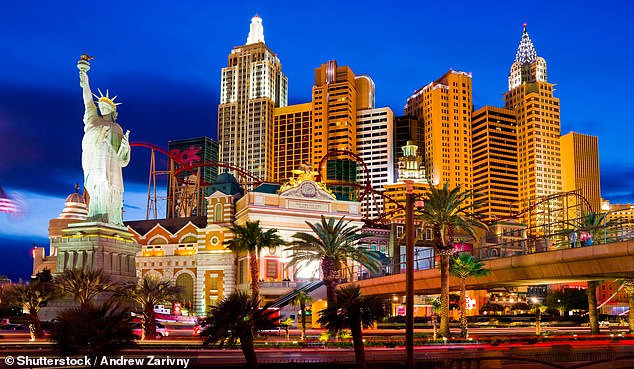 Stopover tip: Enjoy fine art in T1 and T2, sometimes on loan from the Louvre.

Stopover tip: Meditate in one of the prayer rooms.

Best food: Bar snacks and a pint of Guinness at the Habara Irish Lounge and SkyBar.

All prices for return flights based on July 6 or 7 departure. Sources skyscanner.com and jacksflightclub.com.