How to shelter your investments from the storm

As investors look ahead to an uncertain winter, they could be forgiven for feeling pessimistic.

While worries of resurgent inflation have haunted markets for months, recent weeks have seen a pronounced spike in concern.

A surge in energy prices, with the price of UK natural gas up 300 per cent this year, has seen inflation forecasts being revised upwards across the world.

A surge in energy prices, with the price of UK natural gas up 300 per cent this year, has seen inflation forecasts being revised upwards across the world

This pattern has begun to spook investors, with share prices falling in anticipation of tougher monetary policy arriving sooner rather than later.

The previously buoyant FTSE 250 fell 4.79 per cent in September, the index’s first negative month this year.

A sharp acceleration in oil prices, with barrels trading above $80 for the first time in three years, has further complicated the picture.

Some analysts are even predicting the return of ‘stagflation’: the toxic combination of slow growth and lofty inflation that dogged the 1970s.

Last week Bank of England governor Andrew Bailey warned the problem could get worse: with supply chain disruption and labour shortages unlikely to disappear any time soon. But what does it mean for investors?

Protecting your money against inflation is a constant concern for DIY investors and savers.

Historically, inflation has punished cash savers, dampened the bond markets and hurt some share prices, too.

But predicting its impact on your portfolio isn’t always easy. Investment management house Schroders has crunched the data on how different types of U.S. stocks have performed in higher-inflation environments. 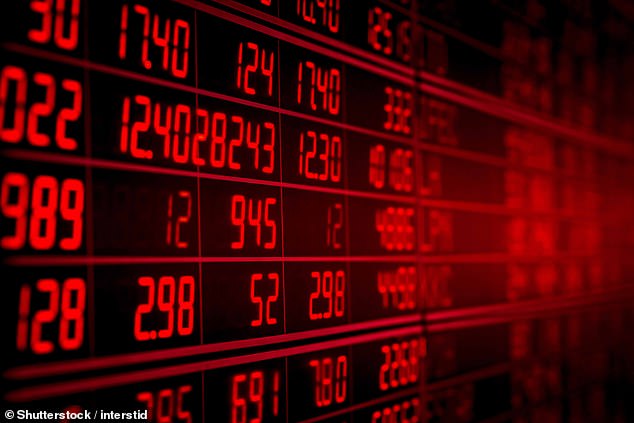 Returns from the energy sector managed to stay ahead of inflation 71 per cent of the time, with an average annual return of 9 per cent.

That’s because energy majors have typically been able to pass temporary price rises on to buyers, thus protecting their profits.

So how have the FTSE’s big energy companies — BP and Shell — fared this time?

Perhaps unsurprisingly both are enjoying a strong autumn, with Shell’s share price hitting an 18-month high last week. It will be good news for income investors, who traditionally have relied on both for reliable dividends.

That said, historic patterns are no guarantee of future performance. And the sector could still face complications this winter.

Persistent global supply chain issues may trigger a shock to demand, dragging down oil prices with it. Likewise, while consumer staples may have performed well historically, they aren’t immune to supply chain disruption.

Reckitt Benckiser and Unilever, two of the FTSE 100’s biggest consumer stocks, have both struggled recently, down 2.6 per cent and 2.4 per cent compared with a month ago.

As for equity REITs, which invest directly in commercial property, the picture remains highly complicated. The sector faces more post-pandemic uncertainty than most, in particular with large city offices.

West End landlord Shaftesbury, for example, is still down 32 per cent from its pre-Covid price and has dropped 6.63 per cent in six months. 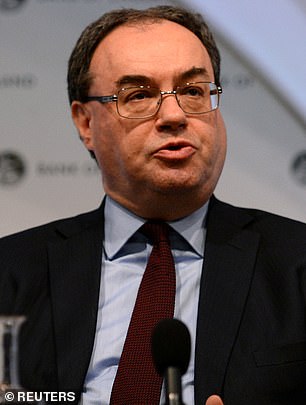 London-focused REITs might be suitable for value investors looking to take a chance on underpriced assets, but cautious investors could judge them too risky.

So what should investors do to hold off inflation? A traditional area often held up as a useful hedge against it is precious metals, particularly gold.

But Schroders’ research is cautious, finding gold miners managed to beat inflation only 47 per cent of the time.

Similarly, the gold price has tended to rise when there is a surge in money supply, as was the case last year. But with central banks expected to rein in spending before long, gold’s medium-term outlook is less certain.

Given current events, utility companies might seem like another potential beneficiary. British Gas owner Centrica is up 12.91 per cent in a month, while France’s EDF has climbed 14.42 per cent.

Again, Schroders is more cautious: pointing out that, unlike consumer staples, utility firms have traditionally been prevented from passing price rises on to customers.

With the Government showing a willingness to intervene in the energy market, it may prove to be the case again.

‘Our customers are once again tending to focus on funds and trusts with a strong brand and clear strategy,’ says Dzmitry Lipski, its head of fund research.

But when investment analysts Morningstar looked at the performance of 21,000 active funds in 2020, only half beat their respective index.

Over the long term, data was even starker: 25 per cent of funds beat the index over ten years, meaning investors would have been better with a cheaper, passive fund.

Vanguard’s James Norton has more simple advice for investors: stay put. ‘A globally diversified portfolio with a mixture of equities and high-quality bonds should provide stability — with the equities providing the growth needed to beat inflation’, he says.

It may not lend much immediate comfort, but in the long run it could prove to be the wisest choice: weather the storm for now and wait for stability to return.