How To Use Typography To Persuade Blog Readers 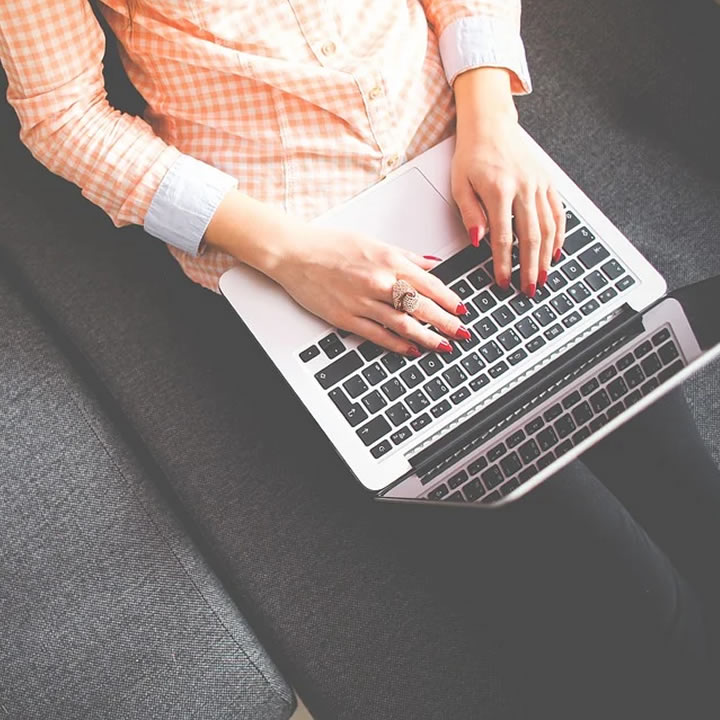 Bloggers and social media marketers can use different fonts to convey a certain message, evoke emotion and influence the reader to take action. Here are some tips on using fonts in such a manner:

Fonts Should Be Easy To Read – Letters that are too tightly or loosely spaced can make it difficult for the eyes to take in what is written. This also means that text must not touch the border of an image or another letter and that it should have enough space between lines of text.

Serif Font Is Easier To Read On A Screen – These alphabet fonts being hard to read on a screen has been a misconception that has been around for a long time. Fonts with serifs, the small lines at the end of each letter in a word, are actually better suited to being used with digital media such as computers and smartphones because they have been designed to be readable when displayed using pixels.

Casual Fonts Are More Likely To Be Read – Text fonts with a casual look such as hand-drawn fonts and ones that are handwritten can catch the reader’s attention more easily than formal fonts such as Times New Roman. Casual fonts might not be taken seriously, but they are perfect for adding humor or irony to a message.

Powerful Fonts Should Be Used For Headlines – A post with a lot of information to convey is more likely to be read if the headline and first few paragraphs use fonts that command attention. Powerhouse fonts such as Impact, which is bold and has large letters, can increase the likelihood of readers reading your posts.

This does not mean that other fonts should not be used in a post, but rather that they should not overpower the reader.

Serif Fonts Are More Inviting – These fonts have been observed to invite readers in and make them take a look at what is written. It also makes for a good combination when paired with casual-looking fonts in headlines. A post can appear more inviting and friendly with such fonts.

Fonts Should Match The Subject Of A Post – A certain mood or feeling is created when a specific font that matches the subject of a post is used. For example, an upbeat and lighthearted feel can be evoked by pairing casual fonts with serif fonts.

Different font families should be combined to make them more effective when used with each other. For a wide variety of fonts to choose from, check out CreativeMarket.

Using Different Fonts Together – Fonts with a lot of personalities or that have strong characteristics should be combined with fonts that are more formal, which can create an interesting combination. A classic font such as Times New Roman, which is generally used in formal documents for body text, can pair well with fancy fonts such as Comic Sans when used together.

Different Fonts Can Be Used For Emphasis – Fonts are one of the many ways to emphasize what is being said in a blog post, along with using italics or turning words into bold text. Use this to make key points stand out from the rest of the text in a post for added effect.

Capitalizing words and adding punctuation marks such as exclamation points can also make a post more dynamic, as well as use aesthetic fonts.

Font Colors – White type on a dark background is easier to read than black type on a light background. For posts, white or light-colored fonts should be used because they are the easiest to read when displayed on screens.

Font Effects – There are many different effects that can be applied to fonts such as italic and bold, and it is recommended that these effects should only be used sparingly. For example, a post with too much emphasis on the text through effects might appear unprofessional or amateurish.

Using Fonts To Create A Mood Or Emotion – Fonts can evoke emotions or feelings that are related to the reader, which should be considered when creating a post. For example, casual fonts could be used for posts about food because they would give off an inviting and cozy mood that might encourage the reader to try out the recipes being given.

Fonts can be used to convey a certain message or influence the reader’s response. These tips should help bloggers and social media marketers know how to use fonts effectively in their posts.

Remember that simplicity is one of the most important factors when choosing which font to use, as complicated ones are not easy for the eyes to read on screens at all times.