How to Watch the Premier League Online 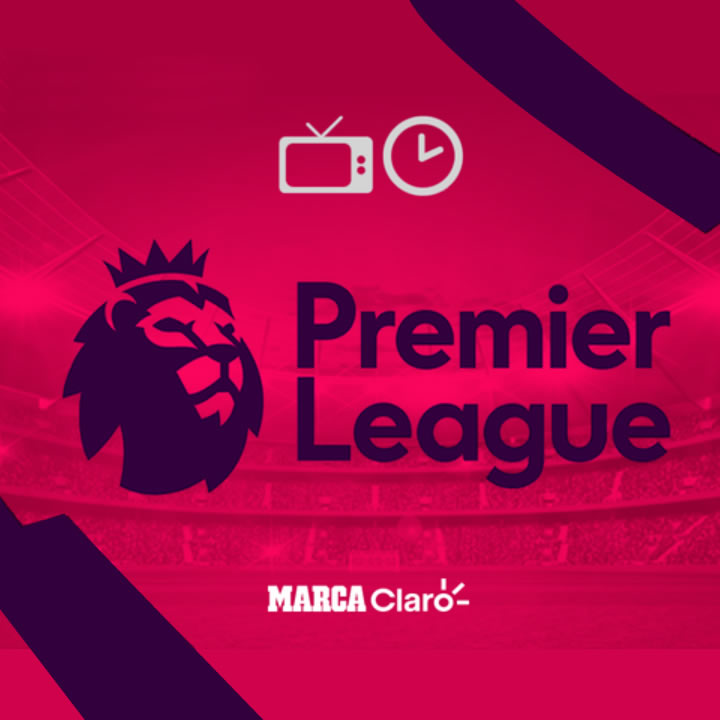 We’re heading into the final two months of the 2020-21 Premier League season with the top four spots still to be settled and the three teams going down to the Championship to be determined.

Manchester City is expected to wrap up the title in April but there’s a lot of competition among teams to qualify for next season’s Champions League.

Manchester United are currently leading the race in second place and have some big matches between now and the end of the season. As well as competing in the Europa League, the Red Devils are still to face Tottenham Hotspur (away), Liverpool (home) and Leicester City (home).

Supporters and football fans, in general, will be keen to watch many of the remaining fixtures. Should you not have access to watch these games on television then they can be viewed on soccer streams. These services provide more than just English top-flight action too.

The likes of Bruno Fernandes, Marcus Rashford and Paul Pogba have made United a must-watch team over the past year or so under Ole Gunnar Solskjaer, regardless of whether you are a supporter or not.

Leicester City is having their best season since they were the surprise Premier League winners in 2015-16. The Foxes in third are seven points above West Ham United in fifth with nine games to play.

Brendan Rodgers’ side is in the FA Cup semi-finals and does have a tough remaining schedule. Starting with a visit from Manchester City over the bank holiday weekend, Leicester still has to travel to West Ham, Manchester United and Chelsea before hosting Tottenham Hotspur in their final game of the season.

Spurs are currently on the outside looking in on a Champions League place as Jose Mourinho’s side sit in sixth. However, they have won four of their last five and are now only three points behind Chelsea. With Harry Kane, Son Heung-min, Gareth Bale and co you cannot afford to write them off this early.

Their London rivals are in the Champions League quarter-finals too with a favourable tie against FC Porto which could result in at least four more European ties this campaign.

Chelsea is unbeaten in all 10 league games under Thomas Tuchel since the German replaced Frank Lampard in January. However, a busy remaining schedule could see them drop out of the top four. Fortunately, they have some favourable matchups before the final weeks of the season – West Bromwich Albion (home), Crystal Palace (away), Brighton & Hove Albion (home), Fulham (home). Their final four games are against Manchester City, Arsenal, Leicester and Aston Villa though.

Tuchel has a large squad to work with that will help them compete both domestically and on the European front. 19 players have made eight or more Premier League starts for the Blues this season and 21 players making at least two starts in the Champions League.

At the other end of the table, it’s all doom and gloom for Sheffield United, who are 14 points from safety, having picked up just 14 points all season. The Blades can drop back into the Championship as early as April.

West Brom is only four points above the Yorkshire side too. The appointment of Sam Allardyce in December had many fans expecting the Baggies to avoid the drop, but it hasn’t worked out for the experienced top-flight manager so far. A tough remaining schedule gives West Brom a slim chance of survival.

One thing’s for sure, you can be guaranteed entertainment during the remainder of the Premier League season so make sure you get access to streams to make sure you don’t miss any of the action.