How will the Brexit endgame play out? UK faces months more of chaos

Britain is facing another tumultuous spell as politicians desperately try to find a way through the Brexit crisis.

Theresa May is facing the imminent end of her premiership after Tory MPs said she must set a schedule for her departure early next month.

That will trigger a potentially brutal Conservative leadership contest, with Boris Johnson, Sajid Javid and Jeremy Hunt among the contenders.

But before that the PM will have one more desperate try at getting her Brexit deal through the House of Commons – in the same week that US President Donald Trump makes a potentially stormy visit to the UK.

Here is how the drama could play out over the next few months.

Mrs May never wanted the European elections to take place on May 23, having originally planned that the UK would be out of the EU by the end of March.

And the vote is set to show why she hoped to avoid them – with the Tories on course for a drubbing at the hands of Nigel Farage’s new Brexit Party.

The picture is also likely to be grim for Labour when the results emerge on Sunday 26 and Bank Holiday Monday, as both main parties pay the price for years of chaos and inaction since the referendum in 2016.

In an effort to limit the fallout, the government has sent MPs off on a long half-term break immediately after the election. However, keeping Tory politicians away from Westminster will not be enough to save the PM from a massive backlash. 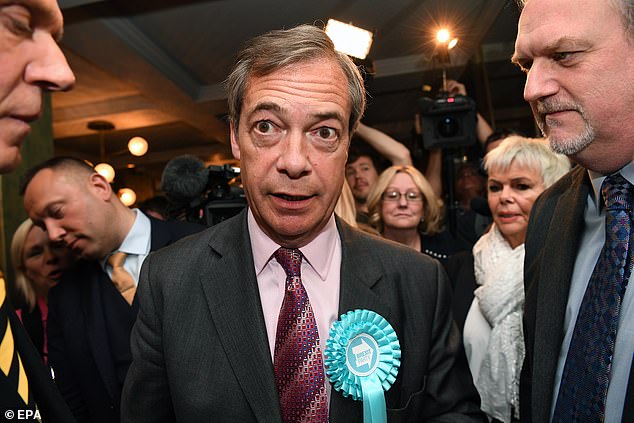 The Tories on course for a European elections drubbing at the hands of Nigel Farage (pictured campaigning in Brentwood this week) and his new Brexit Party.

Mrs May has pledged to bring the EU Withdrawal Agreement Bill – the legislation known as WAB that would implement her deal – before the Commons for a crucial vote in the week of June 3.

The promise succeeded in buying her a few more weeks grace from an increasingly restive Cabinet and Tory MPs.

But the failure of talks with Labour on a compromise deal, along with stubborn opposition from Brexiteers and the DUP, mean she now has little hope of winning the vote. 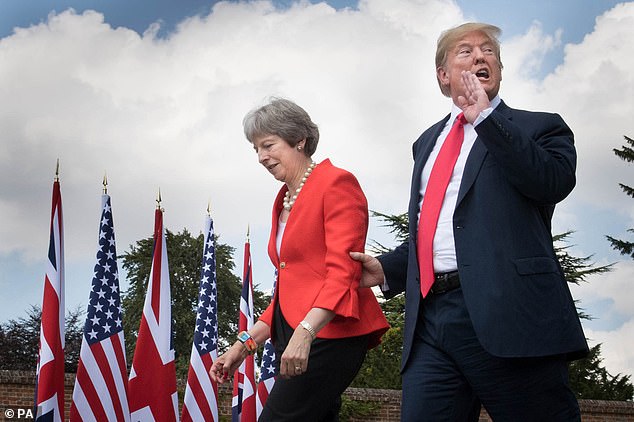 If the situation was not fraught enough, the PM must also contend with the arrival of Donald Trump for a long-awaited and controversial three-day State Visit from June 3-5. The leaders are pictured together at Chequers last July

A defeat would be the fourth time her deal with the EU has been rejected by MPs – and Brexit Secretary Steven Barclay has admitted the package would then be ‘dead’.

If the situation was not fraught enough, the PM must also contend with the arrival of Mr Trump for a long-awaited and controversial three-day State Visit. He has not been shy of voicing his disapproval for her Brexit deal, and is widely expected to throw some grenades into the debate.

The powerful Tory 1922 committee has told Mrs May that even if by some miracle the Commons vote on WAB is won, she must still immediately set out the timetable for handing over to another leader.

The battle to succeed Mrs May as Tory leader should formally kick off early in June.

Under the process, MPs will whittle what looks to be a crowded field of candidates down to two – with ordinary Conservative members voting to decide the victor.

Mr Johnson is considered the front runner to take the top job, but historically such contests have thrown up surprises.

Party chiefs hope that the first stage can be completed within a few weeks. The run-off could then either be rushed through in July, or take place over the summer parliamentary recess. 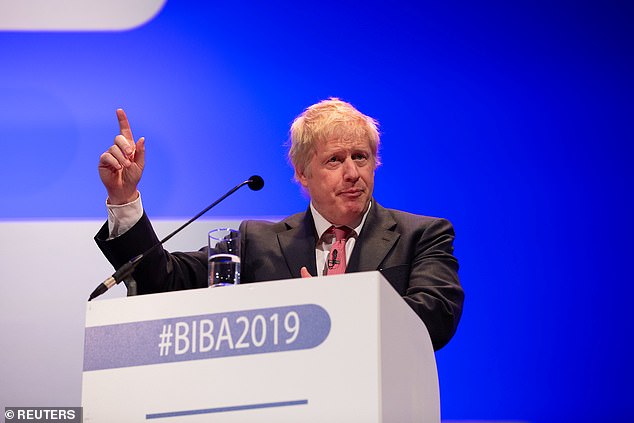 Boris Johnson (pictured at a business conference in Manchester this week) is considered the front runner to succeed Mrs May, but historically Tory contests have thrown up surprises

The Tory gathering in Manchester this autumn will be the natural time for a new leader to take the stage and try to unite the fractured party.

Assuming no way has been found to force a Withdrawal Agreement through Parliament by this point, they will need to spell out how they intend to approach the Brexit process.

Victory for a harder-line Brexiteer such as Mr Johnson could see the party vow to leave the EU in a matter of weeks, with or without a deal.

They will also need to consider whether such a policy can be pushed through the Commons with the current batch of MPs – or whether a general election or another referendum has become unavoidable.

The Brexit extension Mrs May thrashed out with the EU expires on October 31.

Unless another postponement can be agreed, the UK is still scheduled to leave the bloc at this point.

MPs have previously shown a willingness to do anything possible to avoid crashing out of the EU without a deal.

However, the calculation for many Tory MPs might be changed by the mounting threat from the Brexit Party.

With EU leaders such as France’s Emmanuel Macron increasingly frustrated by the Brexit limbo, the Commons could be forced into a straight choice between revoking Article 50 – which would cancel the process altogether – or no-deal Brexit. 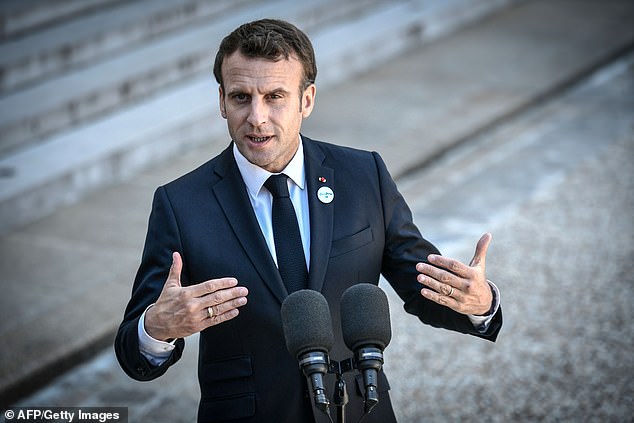