The stepmum of Willow Dunn, who was allegedly left to die in her cot, was ‘best friends’ with the toddler’s biological mother.

The four-year-old, who had Down syndrome, was found decomposing in a back bedroom of her home in Cannon Hill on Monday, after what police will allege is one of Australia’s worst ever cases of child neglect.

Her father Mark James Dunn, 43, allegedly found the toddler dead on Saturday and has now been charged with her murder.

Willow allegedly was left to rot in her cot for two days before police were called.

Mr Dunn was living with his partner Shannon White and her 19-year-old daughter at their suburban Brisbane home at the time of Willow’s death.

She died a week after giving birth to Willow in 2015.

Willow Dunn’s (pictured) body was found malnourished and decomposing in her bed at her home in Brisbane on Monday, with her face allegedly partially eaten by rats 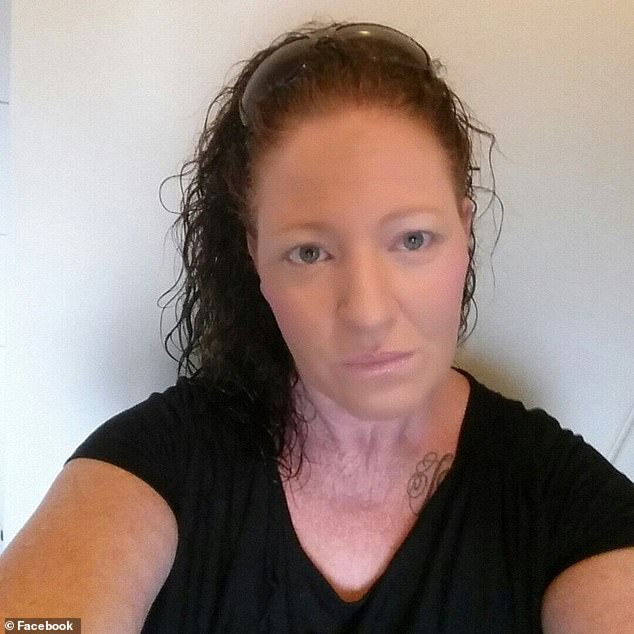 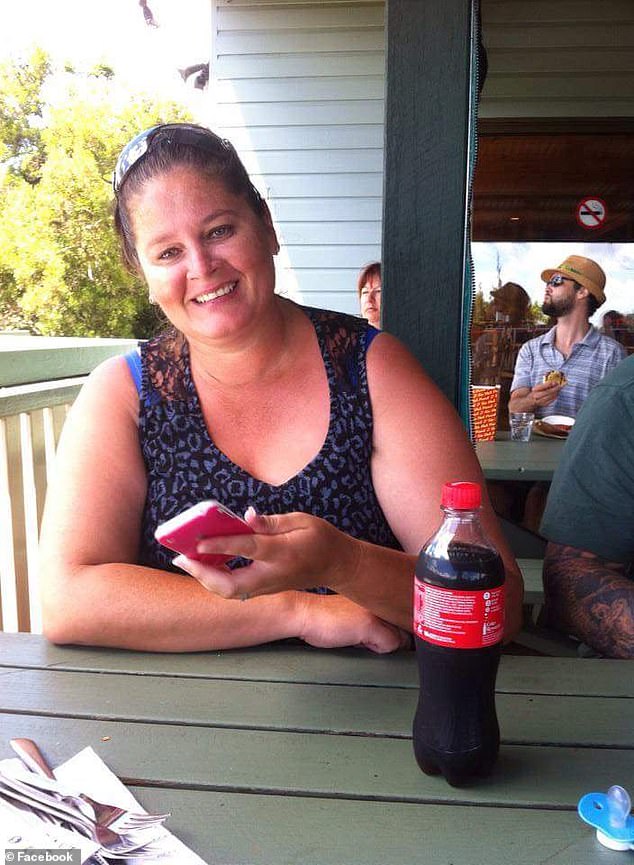 In 2014 Ms White posted: ‘I still have my bestie from 19 years ago Naomi Kipping (Ms Dunn). She’s always been there for me no matter what.’

Ms White moved from South Australian to Queensland to move in with Mr Dunn not long after his wife’s death. 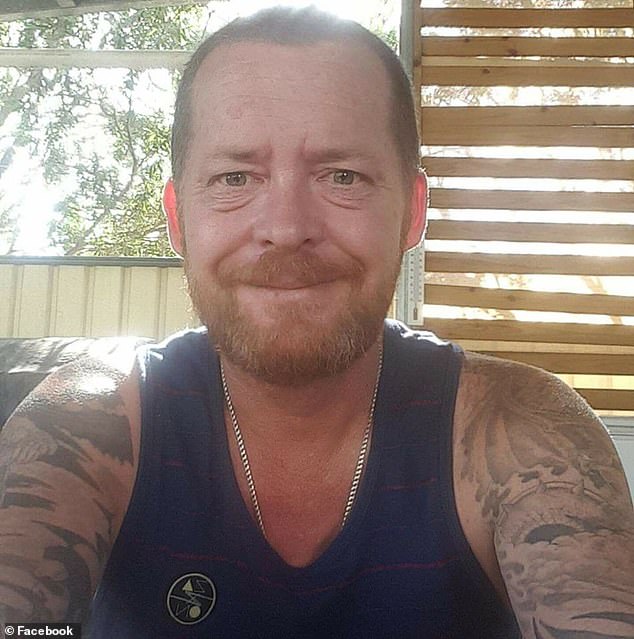 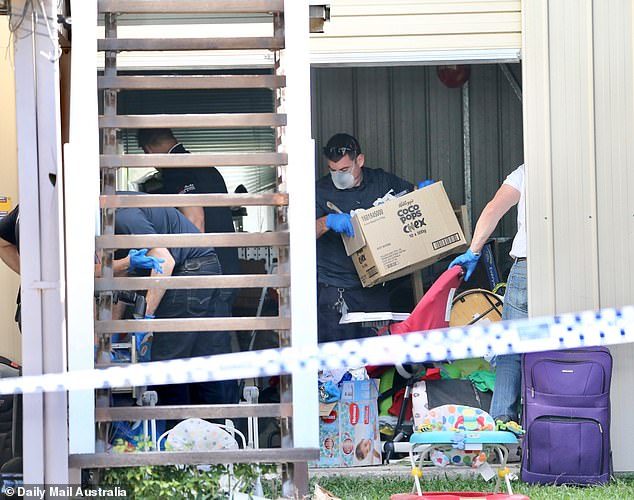 Mr Dunn allegedly told police he noticed Willow’s deteriorating condition and should have sought help before her death.

He is also alleged to have told police he couldn’t handle his daughter’s condition.

Locals said they had not seen Willow for two weeks before her death and that she had been seen looking unwell in the weeks prior, The Courier Mail reported. 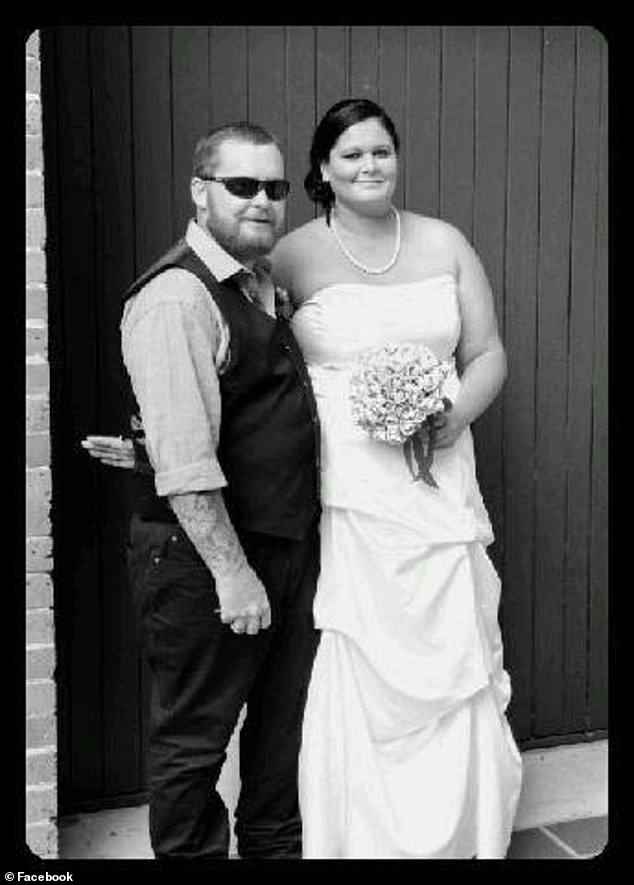 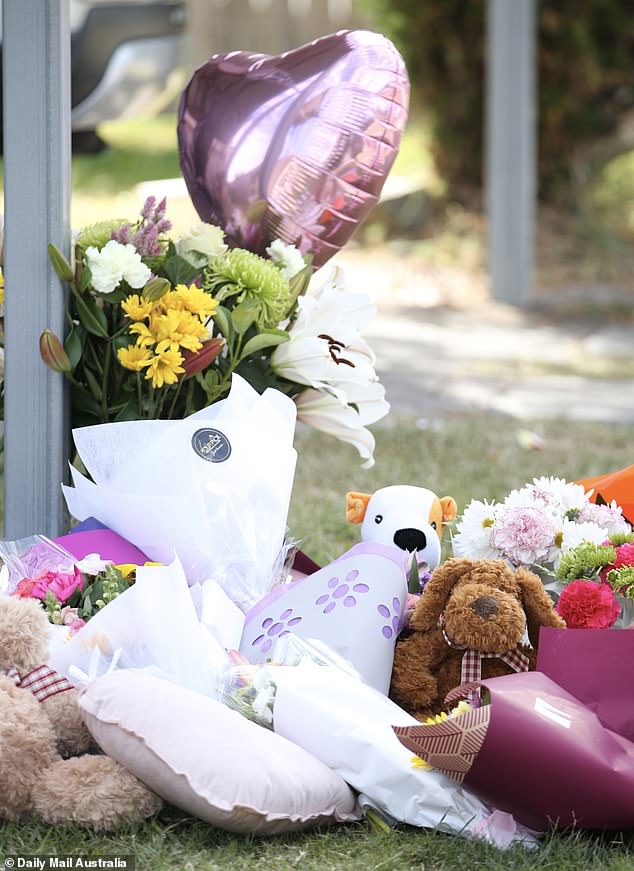 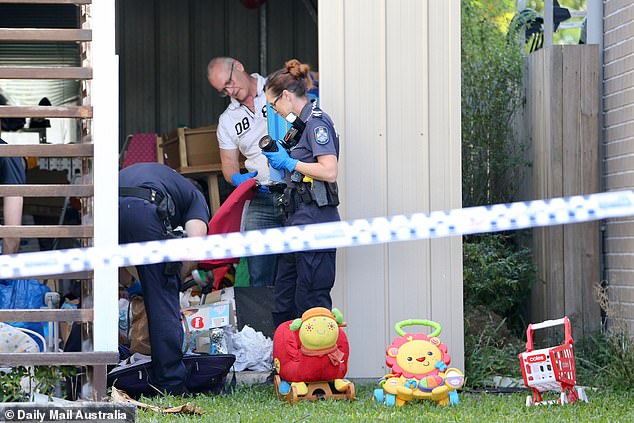 A childhood friend of Ms Dunn, Anita Thompson, told The Australian her friend would be devastated to know of Willow’s fate.

‘She would have been a great mum to Willow,’ she said.

‘I can’t believe it, that poor little baby girl.’

Police are probing whether Willow starved to death and was being denied medication. 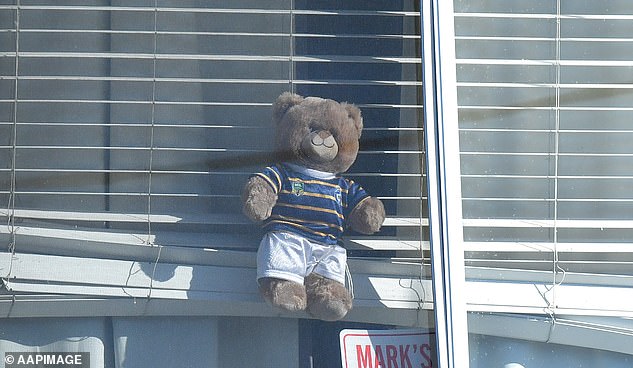