Shane Blackett, 34, was looking for new friends after moving to the lower north shore and started a successful social group

A yoga instructor has revealed how she managed to bring hundreds of likeminded women together for virtual wine and dinner nights in an effort to make lockdown more bearable.

Shane Blackett, 34, originally intended the group to be for women in Sydney’s lower north shore who wanted to meet up a few times a month.

‘I posted on a local Facebook group to see if there were any women interested in a book club and wine night – with a little less book club and a little more wine,’ she told FEMAIL.

She was shocked by the huge number of responses, prompting her to make a Facebook group for all women interested in social events.

‘I was really surprised, I thought I might get like 30 or 40 women involved and that we could organise dinner parties, or something,’ she said.

But in just two days 300 women had joined the ‘Mosman women’s wine club’. 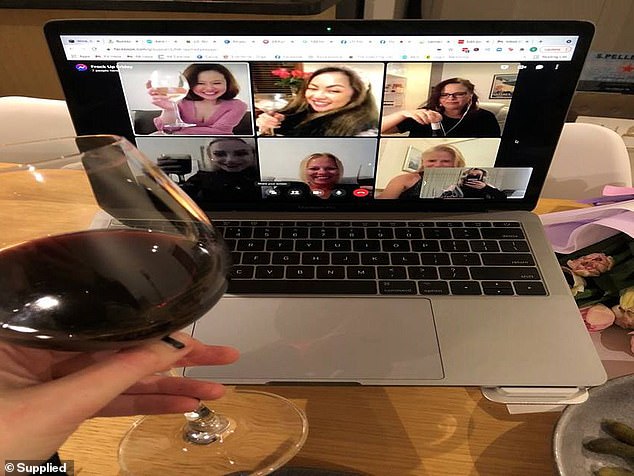 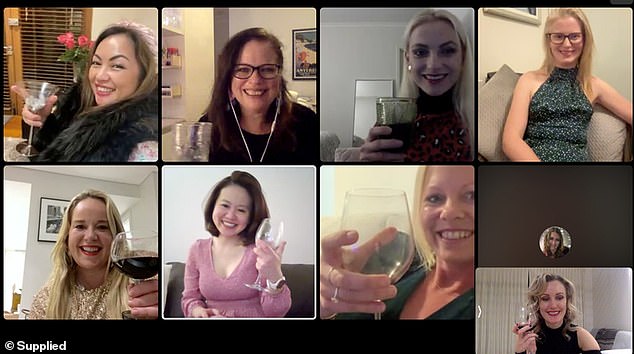 Shane says she has already found some ‘friends for life’.

‘I guess I am naturally good at getting people together for a drink,’ she laughed.

‘Creating this has had a really good impact on my life,’ she said admitting lockdown scenarios aren’t a natural fit for her, as she is an extrovert.

‘And once we can go out and physically meet the other women in the group I think it will be amazing. Right now we are just building the foundation for that,’ she said.

Shane originally started the group after relocating to Cremorne and starting a new job following a break-up with her long-term partner.

‘Most of my friends are pregnant or trying, or not within an Uber ride to my place anymore,’ she said.

‘They just aren’t as keen for that same kind of socialising and I was really missing it.’

The fact things kicked off for the group at the same time as lockdown was a mere coincidence, she said.

Shane hosts a number of events in the group including dinners where people are encouraged to dress up so they can ‘feel good’. 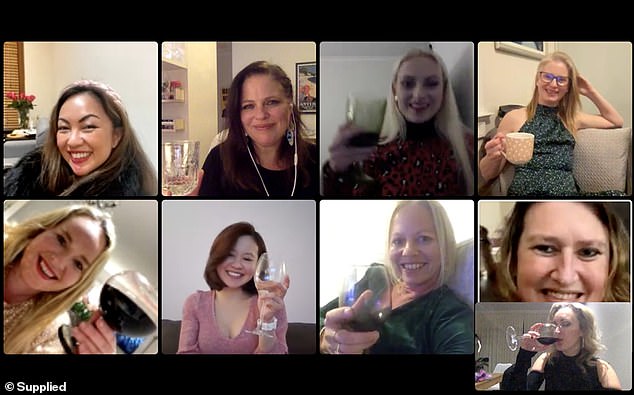 ‘It is nice to just order some dinner in, share a wine with friends and have a reason to dress up,’ she said.

‘Different people drop in for different things, sometimes we have a dozen for the whole time.’

It appears the group is attracting women from all over the local area.

‘Some of our members are mums who just want an hour to talk about something other than their family life and kids. 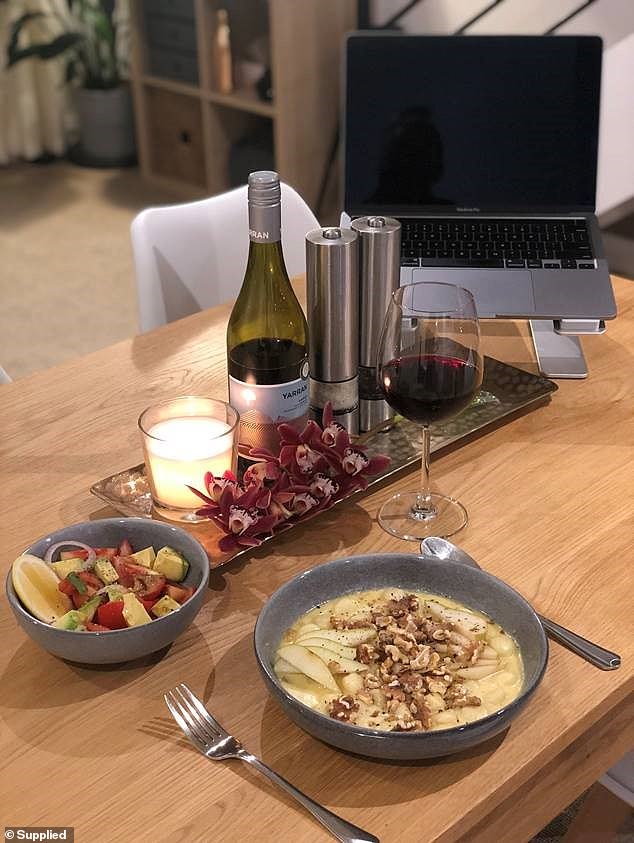 ‘Others don’t even drink, they just pour a soda water and join in.’

As long as you live in the area, are a woman and are keen to make friends, Shane said you are welcome.

‘I don’t care what age you are,  if you aren’t drinking or don’t want to eat. There’s no judgement,’ she said.

Shane has also made a page for people who don’t live within the local are, after realising the huge positive effect the group was having on women.

The page called ‘wine, body and spirit’, will have the same content posted as the closed Facebook page.

‘We just won’t do the meet ups there,’ she said. 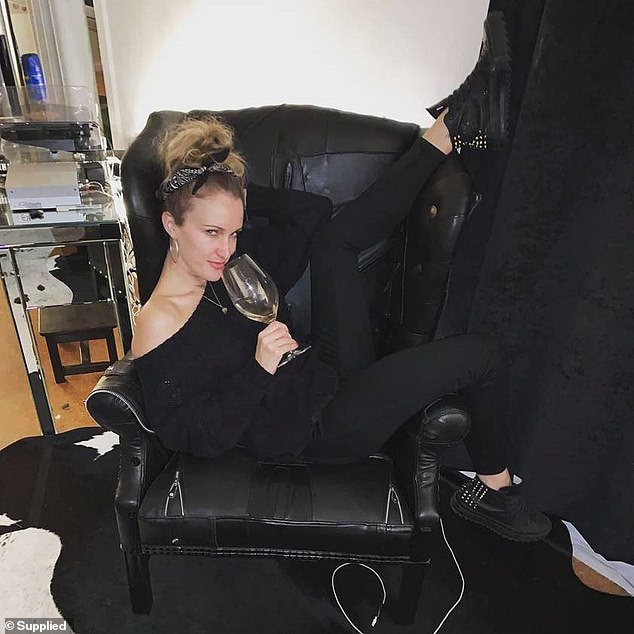 ‘It will be so nice to meet face-to-face after lockdown,’ Shane said.

Shane has a long history in the hospitality industry, runs her own business called Yoga in the Vines and is a natural social extrovert.

‘I am glad I have that background in events because I can see how this group could have become overwhelming otherwise,’ she said.

There’s no cap on the number of people welcome to join the group with Shane indicating ‘the more the merrier’.

She hopes to contact local businesses to help accommodate the large group once Sydney opens up again.