Hozier’s Wasteland, Baby! is one of those albums where the best songs all hang out at the front

The future looks rosier for Hozier although Wasteland, Baby! turns out to be one of those albums where the best songs all hang together out at the front

When Hozier made his name with Take Me To Church, it was hard to tell if he was going to be a superstar or a one-hit wonder. The artist formerly known as Andrew Hozier-Byrne had a voice that could range from folk, with a tinge of his native Ireland, to rock with plenty of soul.

Take Me To Church was soul with a dash of gospel. Carried around the world by a powerful video that used Sergei Polunin’s dancing to champion gay rights, it became Spotify’s most streamed track of 2014 and Britain’s third-biggest-selling single of 2015.

But Hozier didn’t have any other songs with that magic. Seeing him live, you hoped he would play Take Me To Church twice. 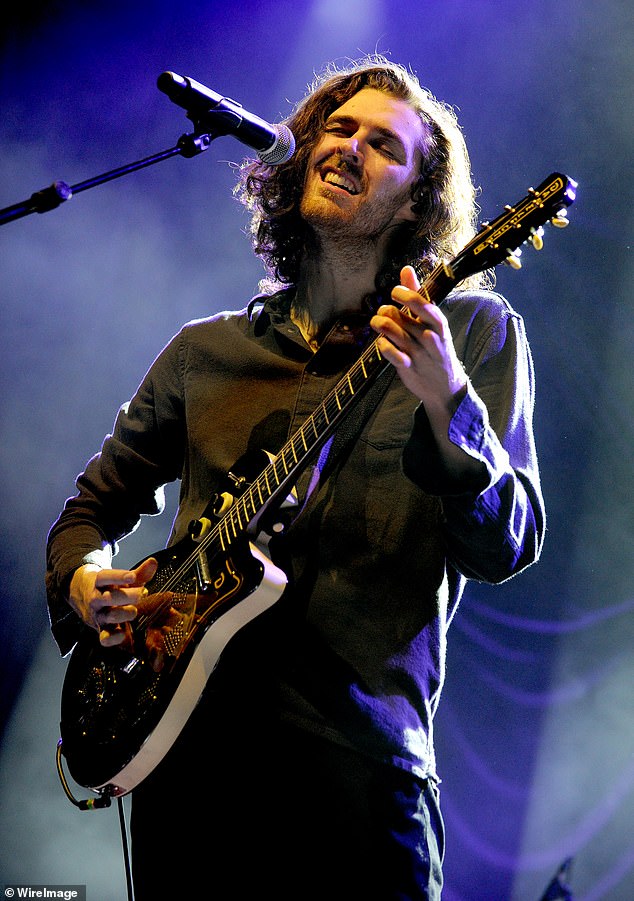 He did manage another hit, scraping into the Top 20 with Someone New, but his last three singles have all missed the Top 75, so this second album feels like make-or-break.

Written by Hozier on his own, the album opens with those three singles – Nina Cried Power, Almost (Sweet Music) and Movement.

Hearing them together, you wonder why on earth they didn’t sell. Nina Cried Power is a post-modern protest song, a rallying cry about other rallying cries. It name-checks Nina Simone, Billie Holiday, John Lennon and Mavis Staples – who, in a neat twist, joins in halfway through. 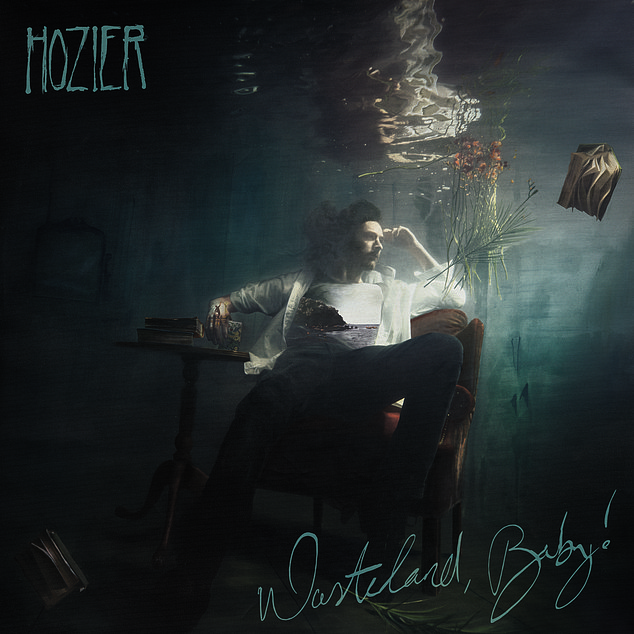 Wasteland, Baby! is one of those albums where the best songs all hang out together at the front. Nine more tracks come and go before there’s anything half as compelling

It has a dreamy bass line, an organ solo from the great Booker T, and commanding vocals from both Staples and Hozier.

Almost is a smaller number, consisting of little more than a riff, a handclap and one piercing line – ‘I’m almost me again, she’s almost you’. Simple but reflective, those seven words draw you into a drama.

Movement is small too, starting like a lullaby with a soft murmured vocal. You know it’ll go big at some stage, but it keeps you waiting for nearly three minutes, which only adds to the pleasure.

Take Me To Church‘s vocals are from the same rough demo that Hozier recorded in his parents’ attic at 2am on morning in 2013.

There’s another post-modern touch as Hozier sings ‘You’re S Polunin leapin’/ Or Fred Astaire in sequins’, his eagerness to acknowledge his video star rather getting the better of his fluency.

The fourth track, No Plan, is even better, opening with a hefty riff before sliding into a slippery bassline. The chorus threatens to turn into a lecture – ‘There’s no race to be run/There’s no kingdom to come’ – but Hozier delivers it with such nonchalance that it slips down smoothly.

At this stage, he’s heading for five stars. But Wasteland, Baby! is one of those albums where the best songs all hang out together at the front. Nine more tracks come and go before there’s anything half as compelling.

Hozier, who edited his own name so efficiently, is less good at culling dud tracks.

At the end, he finds himself again with the title track, which belies its exclamation mark by starting as a gentle folk strum. Hozier goes down into second gear for the verses before bursting into fourth for the chorus.

So the album ends up one-third excellent – which is progress.