H&R Block reveal how gym membership, nights out, rent and handbags can be claimed as tax deductions

Nights out, gym membership, rent on a second home and even handbags can be claimed as tax deductions.

Tax agent H&R Block has revealed the items Australians are entitled to list but were too afraid to try.

A study it commissioned found two-thirds of people were unaware of what they could and couldn’t claim, from car costs to new mobile phones.

More than half, or 56 per cent, of survey respondents admitted to leaving an item off a tax return because they didn’t know.

Nights out, gym membership, rent on a second home and even handbags can be claimed as tax deductions

H&R Block’s director of tax communications Mark Chapman said Australians were missed out on $1.65billion worth of tax refunds because they were either worried the tax office wouldn’t approve, they had failed to keep the receipt or they just didn’t know.

‘If you’re entitled to it, you should claim it,’ he told Daily Mail Australia on Thursday.

‘Sometimes spend money as part of their business or part of their job and they simply don’t make that connection that potentially there might be a tax deduction here. A lot of it comes down to just simple lack of knowledge.’ 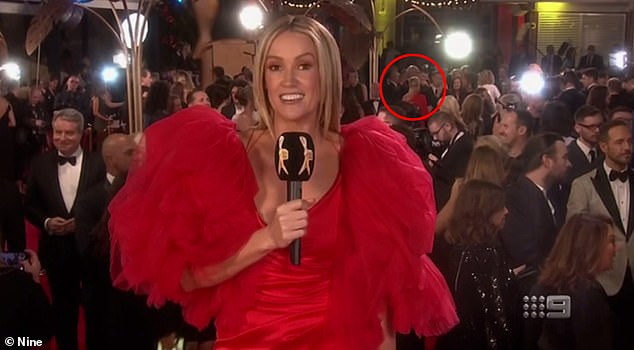 A television journalist doing a story about the Logie awards, for example, would be able to claim the cost of attending parties on the Gold Coast (pictured is Nine personality Leila McKinnon doing pieces to camera about entertainment industry news and gossip)

While the Australian Taxation Office doesn’t allow tax deductions for a night out, it makes an exception for people attending a function as part of their work.

A television journalist doing a story about the Logie awards, for example, would be able to claim the cost of attending parties on the Gold Coast.

The event was also held on June 30, 2019, the last day of the previous financial year.

‘If that kind of socialising is a key part of your job – if you’re a gossip columnist or an entertainment reporter or something like that – and you attend these functions as part of your work, then there is a claim there,’ Mr Chapman said.

The ATO is even more generous when it comes to overseas conferences that are work related, with the likes of psychologists and dentists often dispatched to seminars to hear about the latest research.

‘If the course that you’re attending is related to your job, then the cost of that conference or the associated expenses like flights and the accommodation and the meals and so on, that will all be tax deductible,’ Mr Chapman said.

‘Where it gets a little tricky is if you decide to stay on after the conference has finished and tack a holiday on to the end, you can’t generally claim those costs.’ 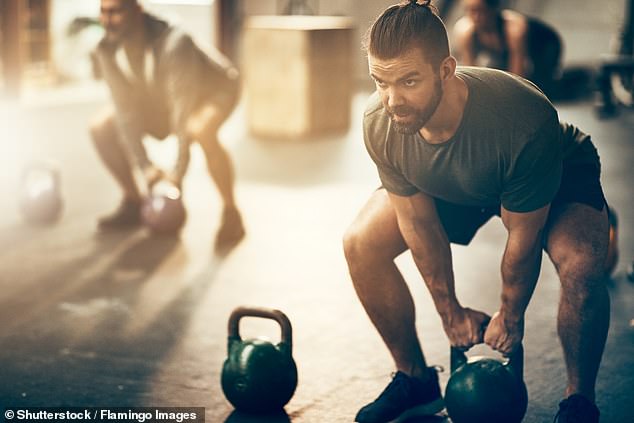 Workers are required to be fit for their job are entitled to claim gym membership as a tax deduction.

Elite athletes and Defence Force personnel are among the small group of Australians who can list fees for accessing a weights and cardio room as part of their annual expenses.

‘The special forces soldier, for instance, they’re actually one of the very few groups of people who actually can claim a tax deduction because they have a requirement to be physically fit that goes well beyond the norm,’ Mr Chapman said.

‘If you were just a normal member of the armed forces or a police officer, they often have to be physically fit to do their job but they don’t have to be unusually fit so there is a dividing line there.’ 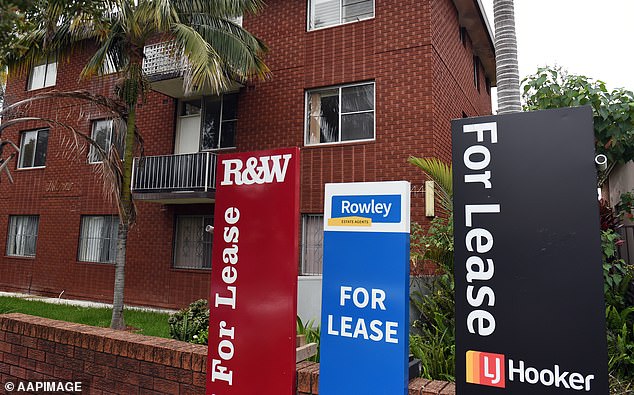 While fly-in, fly-out workers in the mining industry have accommodation provided for them, professionals who work in different cities can claim rent as a tax deduction (pictured are Sydney units up for lease)

Rent in another city

While fly-in, fly-out workers in the mining industry have accommodation provided for them, professionals who work in different cities can claim rent as a tax deduction.

Tax claims can also be made for those who buy a house or apartment in another city where they work instead of staying in hotels and motels.

The ATO has also clarified that claiming against the cost of rent or paying off a mortgage can be cheaper than paying for overnight accommodation and making a tax claim.

Mr Chapman said housing costs were a legitimate tax expense provided someone didn’t claim nights there when they weren’t working.

‘You’ve got to be careful: you can only claim work-related part so if you stay over the weekend, for instance, at this place, that’s not work-related time, you can’t claim that portion.’ 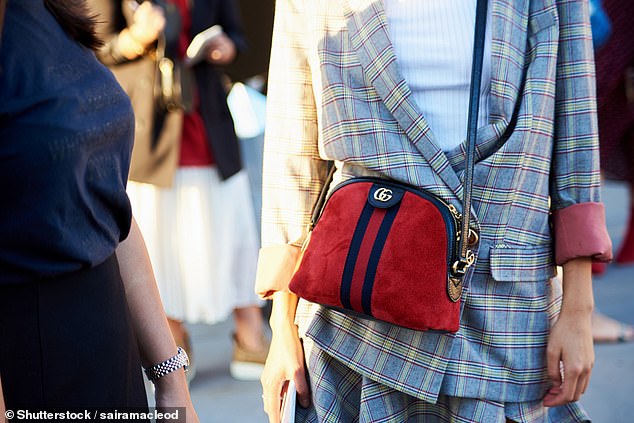 A handbag can be claimed as a work expense provided it was used for work yet just 12 per cent of H&R Block’s 700,000 customers listed this as an expense.

Mr Chapman said the item, often thought of as a fashion accessory, was a legitimate work expense if it was used to carry documents and a laptop.

‘Essentially a bag is similar to the tools that a tradie can claim for,’ he said.

‘It’s a tool of your trade, basically. A woman can claim her handbag if she’s using that for work purposes.’

While some men also carry handbags, they can also claim a briefcase or a man bag if that is used for work purposes.

When it came to other work-related items, laundry was the most commonly claimed expense with 46 per cent of H&R Block customers putting it on their list.