By Aisling Brennan For Nca Newswire

Year 12 graduates anxiously waiting for their HSC results were shocked to learn some students could access their marks after they were released early in a devastating website breach.

The final results were not set to be released until next Thursday but some students found they were able to see their marks early on Saturday morning.

A spokeswoman for NESA, which oversees the HSC, told NCA NewsWire on Saturday investigations were under way as to how the breach occurred. 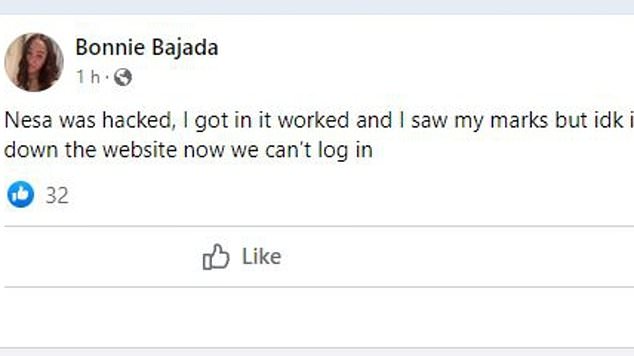 “For a short period this morning, some students were able to access a preliminary set of 2022 HSC results,” the spokeswoman told NCA NewsWire.

“NESA is investigating the cause of the issue and sincerely apologises for any inconvenience caused.

“Final HSC results will be released this Thursday.”

Many of the affected students took to social media to question whether the results were legitimate.

“Are the leaked HSC results real? Thanks NESA,” one student questioned on Facebook.

“We broke the NESA website, good job guys,” another wrote.

Hordes of other graduates are now complaining they missed out on seeing their results early after the website was shut down. One person griped they missed the opportunity because they “slept in”.

Students are now reporting they can’t log into their portals to see any information at all.