The Hubble Space Telescope’s primary camera has shut down because of a hardware problem.

This third incarnation of the wide field camera was installed by spacewalking astronauts in 2009.

The camera has backup electronics that could be called into action, if necessary, according to NASA.

‘Hubble will continue to perform science observations with its other three active instruments, while the Wide Field Camera 3 anomaly is investigated,’ it said.

‘Wide Field Camera 3, installed during Servicing Mission 4 in 2009, is equipped with redundant electronics should they be needed to recover the instrument. ‘

The camera has captured stunning images of stars, galaxies stretching far back in time and assisted in deep sky surveys.

It’s also studied objects in our own solar system, discovering some of the tiny moons around Pluto, as well as a 14th moon around Neptune.

It takes pictures in both visible and ultraviolet light, as well as near infrared.

This is the first time the camera has acted up like this, said Cheryl Gundy, a spokeswoman with the Space Telescope Science Institute in Baltimore, which handle science operations for the telescope. 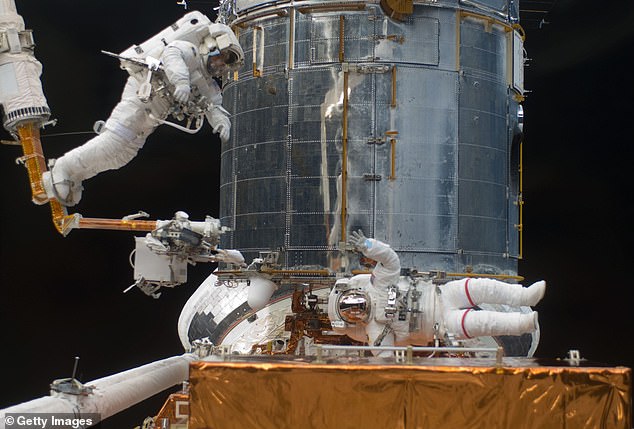 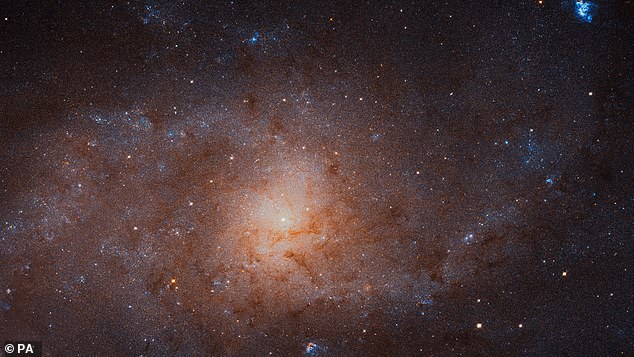 The Triangulum Galaxy, also known as Messier 33. The image, the most detailed yet of the 40 billion star galaxy, is a composite of about 54 different pointings with Hubble’s advanced camera for surveys. The mosaic of the Triangulum Galaxy showcases the central region of the galaxy and its inner spiral arms. 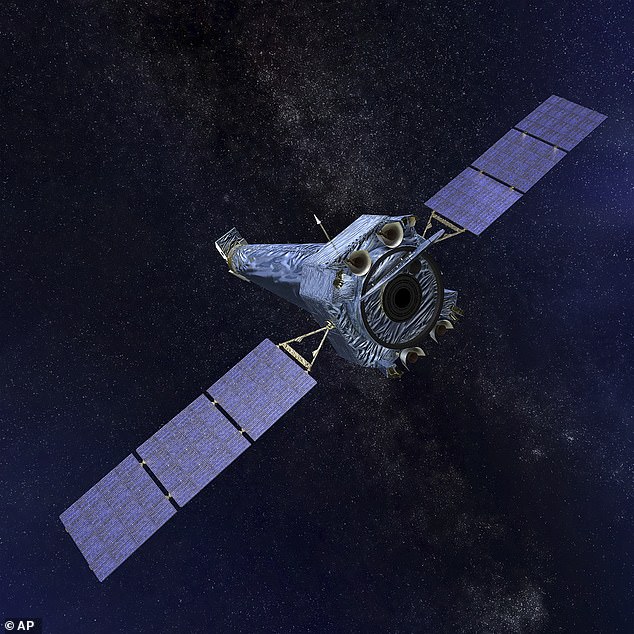