The 69-year-old front man of Huey Lewis and the News said that the first time his hearing suddenly faded, he spent two months contemplating suicide

Huey Lewis was suicidal after he started losing his hearing, the iconic singer revealed earlier this year.

‘This has absolutely ruined everything,’ he told Whitefish Review.

‘In the first two months of this I was suicidal. I can honestly share that with you.’

Like one in eight people in the US, the Huey Lewis and the News front man began struggling to hear even his own music a year-and-a-half ago.

The 69-year-old was diagnosed with Ménière’s disease, a rare cause of hearing loss that disrupts the inner ear and also triggers dizziness, vertigo and, for some, tinnintus.

Lewis has recorded a new album, but told Whitefish Review that playing shows is now impossible because he never knows from day to day whether his ears will cooperate or if there will be no music to him.

His hearing devices have helped Lewis feel reconnected to the world but Lewis admitted that it’s been a hard change to learn to live with hearing loss.

‘You know, like, pills. I figured pills were the easiest way to go.

Neither Lewis or his doctors put it together until much later, but his symptoms began decades before his hearing loss did. 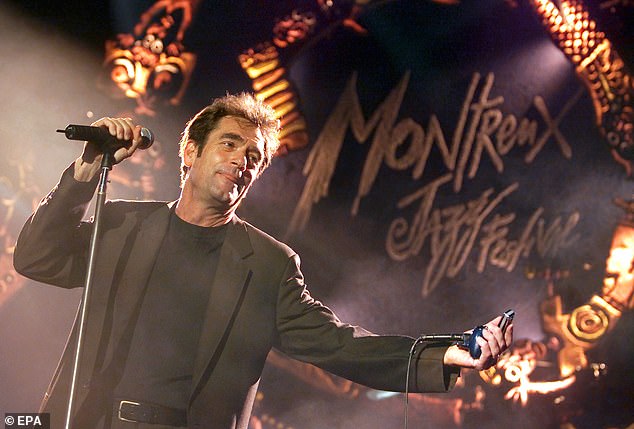 Lewis was diagnosed with Ménière’s disease and said his symptoms began with a vertigo spell 35 years ago, but now his primary symptom is hearing loss, which comes on unpredictably 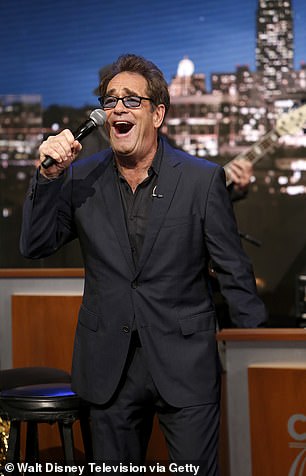 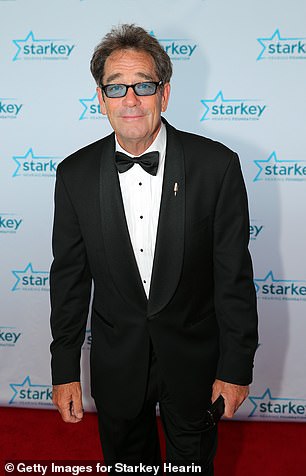 Lewis can still sing on good days, and recently recorded a new album of original songs. But on bad days, he keeps to himself, preferring to read than to wonder what he’s not hearing

The inner ear is a delicate anatomical region. Its tiny organs allow us to hear and ensure our balance, which is maintained by fluid that rests in the inner ear’s canals.

In Ménière’s disease, too much of this fluid collects in the inner ear, upsetting our ability to orient our selves in the environment around us, and therefore, our balance.

The result is dizziness and nausea. Some also feel pain or pressure in the inner ear. Inflammation from the disruption in Ménière’s disease further damages the ear’s anatomy, leading to hearing loss.

Ménière’s disease happens in ‘attacks,’ fits of vertigo sometimes brought on by triggers like stress. Temporary hearing loss often accompanies these attacks, but the damage over time can become permanent.

Lewis had a second such attack five years after the first, but told Whitefish Review he’s been free of vertigo since.

‘My Ménière’s disease is atypical in that the hearing loss is my main symptom,’ he said. 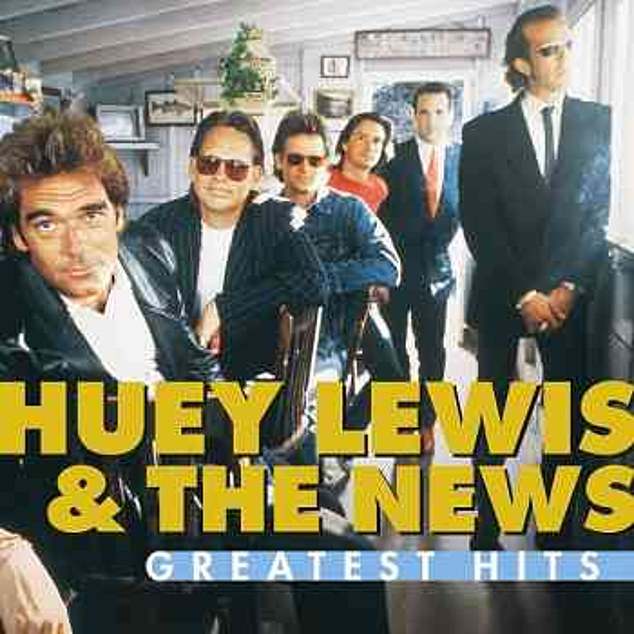 He’s been play with Huey Lewis and The News since 1979, and said in an interview that he misses the fun he had playing with his band mates, which he does less since his hearing loss

‘But, there are always people worse off, and after all I’m still a lucky guy, and it’s important to remember that.’

When his hearing loss began in his right ear, some 30 years ago, Lewis was at first appalled that his doctor told him to ‘get used to it.’

‘And he says, “Hey, Jimi Hendrix had one ear. Brian Wilson has one ear. I have one ear and I’m in a barbershop quartet.”‘

Though he was in good company, Lewis and his wife were dissatisfied with that none-answer.

So began a whirlwind tour through the Mayo Clinic, California ear specialists, and some strings pulled by Tom Brokaw that finally led to his diagnosis.

But the diagnosis didn’t bring much mental comfort.

Rates of suicide among people who are deaf or live with hearing loss are similar to those who have normal hearing – but there are plenty of case reports of Ménière’s disease sufferers becoming suicidal, including, some believe, Vincent Van Gogh, who cut off his own ear.

At first, the only thing that helped Lewis steer away from suicidal thoughts was better hearing, which Lewis can’t count on all the time. 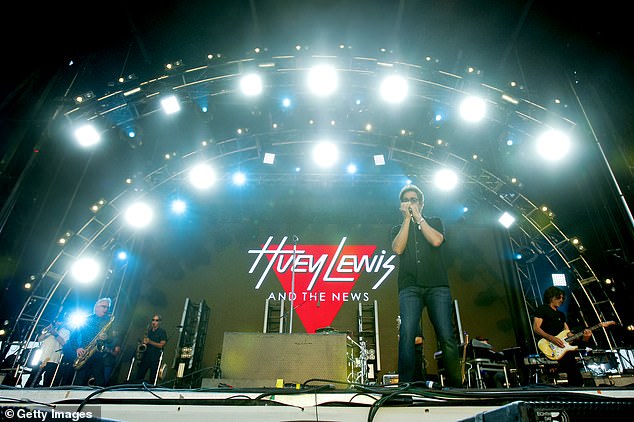 Now, Lewis fishes and writes songs on good days, reads on bad ones and wishes that he could return to the stage for a show – but doubts that’s in his future

‘What happened was I got better for about five days,’ Lewis said.

‘And then I got crappy again. It’s been really strange.’

‘It’s changed things for me, I read more,’ Lewis said.

‘When my hearing is really bad, I’m better off by myself. Because there’s nobody that I can’t hear. I’m in my cocoon, and I’m fine.’

For Lewis, the best – and only available – approach is to take things one day at a time.

‘We went fishing the day before yesterday…I had fun. I couldn’t hear anything. But I had fun.

‘It affects everything. And when my hearing is good, it feels so good to have good hearing.

‘I just thank my lucky stars and just hope and pray that it stabilizes, which it never does.’