A neon swastika hanging outside a residential property in the Northern Territory has been removed after police intervened.

The Nazi emblem was on show outside a Stuart Park property in Darwin for several weeks, with Darwin City Council saying they were powerless to remove it.

However, mounting public pressure resulted in the home owner taking it down after a visit from police on Wednesday.

The hate symbol’s display has led the head of the Anti-defamation Commission to claim the nation is facing an ‘epidemic of antisemitism’.

‘It is spine-chilling to think that walking amongst us are ‘Final Solutionists’, individuals who are proud to celebrate Hitler’s evil legacy of exterminating six million Jews and millions of others,’ he said.

He said it was disgraceful someone would consider showcasing the swastika when it has such a strong meaning for communities around the world.

‘This malicious act, dripping with venomous and dangerous hate, is a punch in the gut of every Holocaust survivor, and a spit on the memory of the victims and the diggers who gave their lives to vanquish that monstrous dictator,’ he said. 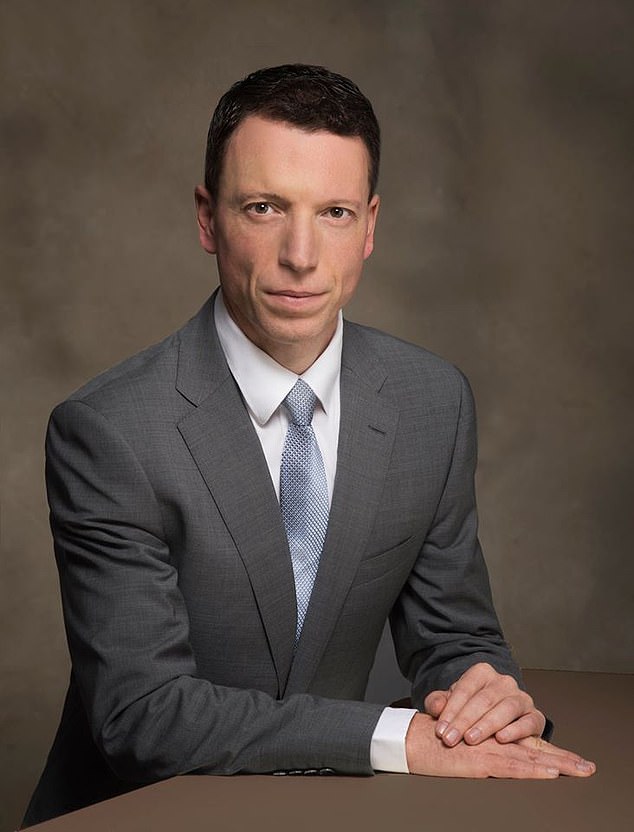 The head of the Anti-defamation Commission, Dr Dvir Abramovich, said the symbol’s display shows Australia is facing an ‘epidemic of antisemitism

The sign was designed to light up at night and shine a neon pink colour.

Despite multiple complaints from outraged residents, it stayed up for several weeks.

A Darwin Council spokeswoman told the Northern Territory News requesting the sign’s removal was out of their jurisdiction.

Likewise, a lack of anti-vilification laws in the Northern Territory mean state authorities also lacked the power to enforce its removal.

But a visit by the police was enough of a deterrent for the property owner.

A spokesperson for Northern Territory police told the Daily Mail Australia the symbol has now been removed.

‘Police are aware of the matter and spoke to the resident on Wednesday 29 January.

The sign has been taken down and no further police action will be taken,’ the spokesperson said. 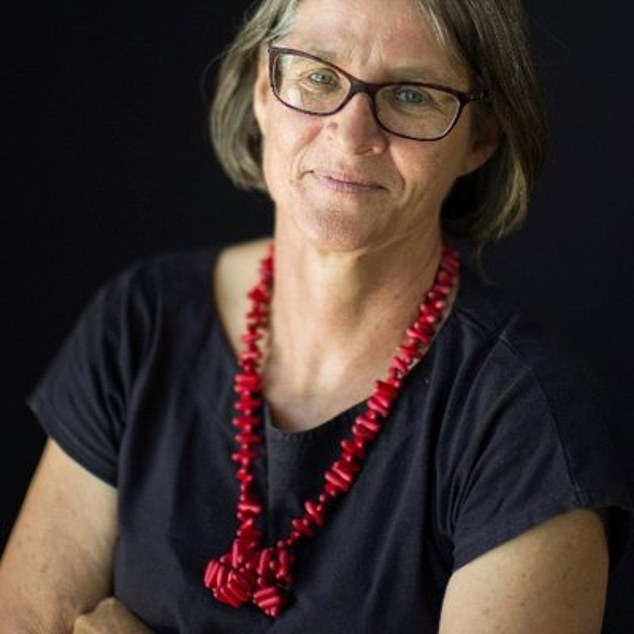 She said it could cause serious harm to Darwin’s Jewish community.

‘There is a need for widespread community condemnation, police, council and others,’ Mrs Sievers said.

The latest incident comes only weeks after a Victorian couple displayed a Nazi flag outside their home in Beulah, four hours from Melbourne. 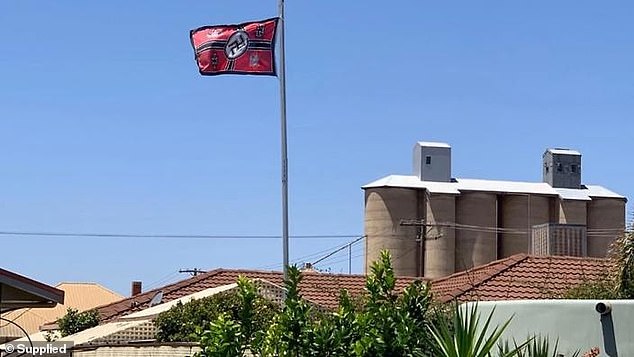 The flag has been flying over the street for a month, despite an 83-year-old Holocaust survivor living across the road

Bill and Cheryl Lawdorn were condemned across the country for the decision to showcase the Nazi paraphenalia, resulting in an eventual directive by police to remove it.

The two stood by their decision to put up the flag-  despite complaints from the community, including an 83-year-old holocaust survivor neighbour.

Both public displays of the symbol have reignited calls from the Anti-defamation Commission for a national ban on the sale and display of Nazi materials and insignia.

‘I repeat my call for the state and federal governments to rise to the challenge, and to do the honourable and righteous thing by banning the public display of all Nazi insignia— genocidal symbols that stand alone in the annals of human barbarity,’ he said.