Huge pills seized by police, as 17 people are charged with possession of drugs at Qld music festival

Two men have been charged after $13,000 worth of drugs destined for Queensland’s Big Pineapple Music Festival were seized by police.

Another 17 people were arrested on 19 charges related to the possession of dangerous drugs at the sold out festival held on the Sunshine Coast on Saturday.

A Queensland Police spokesman confirmed to Daily Mail Australia police seized a quantity of red and black pills at two homes on Friday that were ‘supposedly destined’ for the festival. 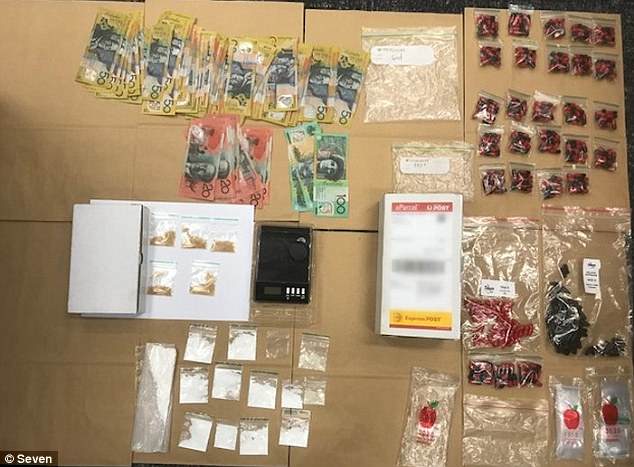 An ounce of cocaine, methamphetamine crystals, almost $8000 in cash and tickets for the Big Pineapple Music Festival (pictured) were also allegedly seized on Friday

Both were bailed to appear in Maroochydore Magistrate Court on June 19.

Police will allege the drugs could have potentially resulted in ‘another couple of hundred’ drug deals on the day, the Sunshine Coast Daily reported.

‘The fact they’re willing to buy drugs that they don’t really know the contents of and what effect it will have on them is concerning.’ 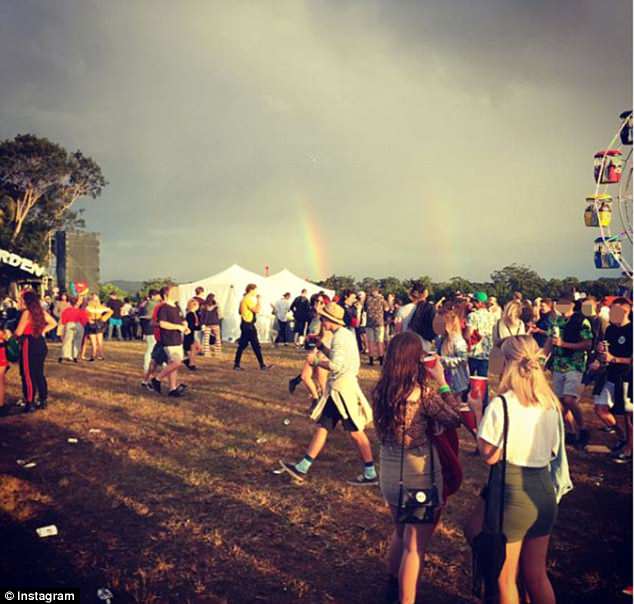 Now in its sixth year,  the sold out Big Pineapple Music Festival attracts visitors all across Australia

Despite the drug arrests, the Big Pineapple Music Festival enjoyed its sixth year on Saturday in Woombye with a sell out crowd of 15,000 in attendance.

With 60 officers out in force keeping a watchful eye on revellers, police said there were no serious incidents at the festival.

The annual festival attracts music lovers from across Australia and hosts nationally renowned performers as well as roaming performances from street artists.

The event won the people’s choice award for best festival at the recent Queensland Music Awards.

Festival director Mark Pico told the Sunshine Coast Daily at the time that 80 per cent of those attending this year’s festival came from outside the region, bringing direct expenditure of $9 million and $7 million in additional consumption to the region’s economy. 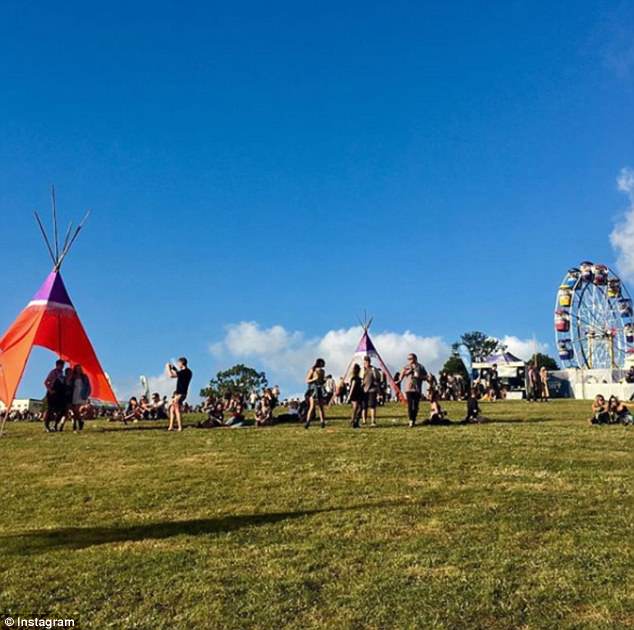