Hull are set to appoint Pedro Martins as new manager, in major coup for the Championship side – with former Olympiakos boss expected to be at Tigers’ game against Wigan tonight

Hull are set to pull off an unexpected managerial coup with former Olympiakos boss Pedro Martins in line to takeover at the MKM Stadium.

And Sportsmail understands that the Tigers are in advanced talks with Martins with an agreement close. 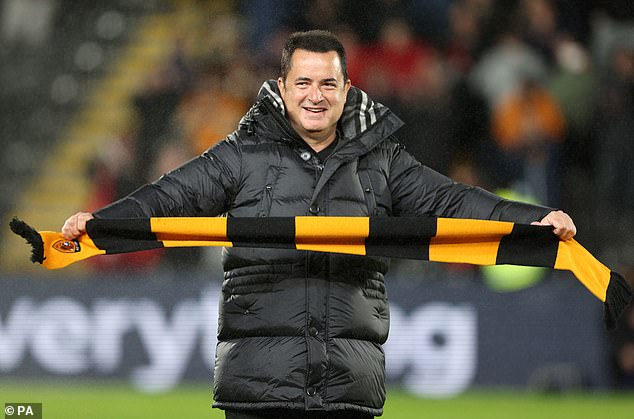 Barring any late issues, the 52-year-old former Portugal international should sign a deal before the weekend.

Martins is expected to be in attendance at Hull’s game with Wigan tonight.

Martins was linked with the vacant Wolves head coach position following the sacking of Bruno Lage on Sunday – thought that job is expected to be taken by Julen Lopetegui.

Nevertheless, the pending arrival of Martins to Hull is viewed as an exciting appointment by the club’s hierarchy as they look to climb the table.

Hull have also explored interest in Carlos Carvahal, Carlos Corberan and Scott Parker – but Martins was viewed as the outstanding candidate by Ilicali. 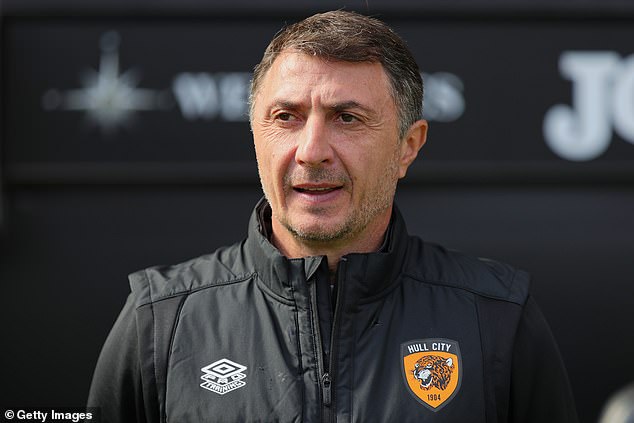 The 49-year-old was relieved from his duties at the Championship club with the Tigers 20th in the table with three wins from 10 games so far this season.

Some players were told during the international break that Arveladze was going, only for him to remain in charge until Friday, which points towards the right candidate becoming available.