The Tigers announced just over two hours before kick-off that the match – due to be televised by Sky Sports – would not go ahead due to positive cases in their squad.

It means eight out of ten Championship fixtures have been called off this weekend, leaving Huddersfield against Blackpool and Middlesbrough against Nottingham Forest as the only two games unaffected. 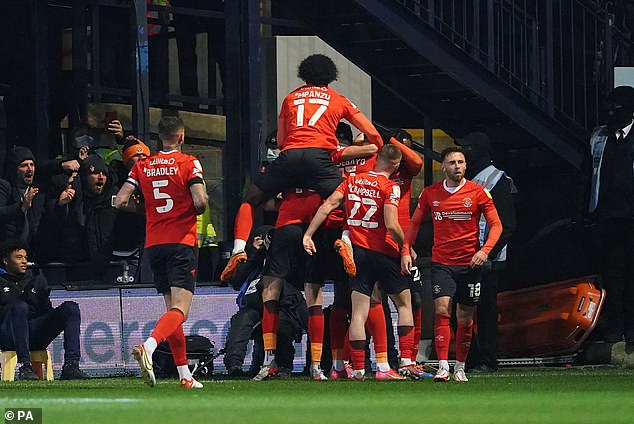 Hull wrote on Twitter: ‘Today’s match has been postponed due to positive Covid-19 cases in our squad, so we are unable to field the required number of players for the game.

‘We apologise to both sets of fans for the inconvenience caused by the late notice.’

Blackburn star Bradley Dack was clearly displeased with the news, as he replied to the Rovers’ tweet confirming the postponement by writing: ‘SHAMBLES’.

It comes after EFL chief Rick Parry ruled out a ‘circuit-breaker’ to momentarily suspend the season – as there is no scientific reasoning to show it will work. 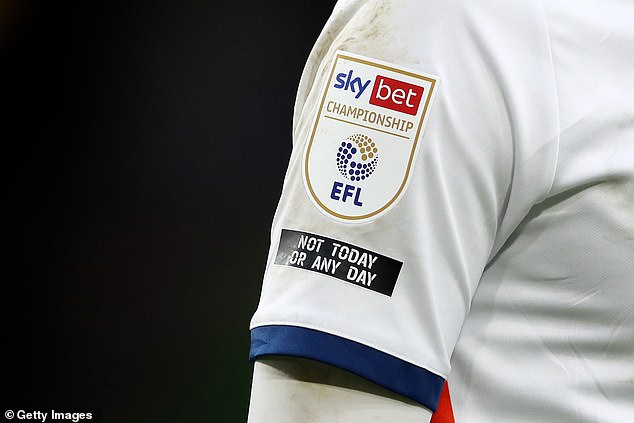 ‘If we think a circuit breaker will help we will do it but, at the moment, there’s no scientific evidence to suggest that it will help,’ Parry told the BBC.

‘We’ve got to stick together, stay calm and keep making balanced decisions on the basis of the latest information.’

‘We wondered if a short sharp circuit breaker this weekend would help but, frankly, it wouldn’t.