Hundreds of animals including pigs, dogs, cats and rabbits rescued from a rescue centre by RSPCA

Hundreds of animals including pigs, dogs, cats and rabbits have been rescued – from an animal rescue centre.

The animals were seized over nine hours by the RSPCA when officers descended on the troubled countryside sanctuary yesterday.

Capricorn Animal Rescue has been blighted by protests and petitions about conditions over the past couple of years by former volunteers.

Concerns were raised over the animal welfare standards with claims of ‘dirty conditions and overcrowding’ at the sanctuary in the Welsh countryside.

the RSPCA officers rescued cages full of cats from the ‘dirty and overcrowded’ sanctuary as well as pigs, dogs, rabits and birds in Wales yesterday

The centre was also being investigated by the Charity Commission for alleged financial misconduct.

Accountant Guy Hollander, interim manager of the sanctuary, said the centre had to close.

RSPCA officers removed animals including pigs, dogs, cats, rabbits and birds when they raided the property . 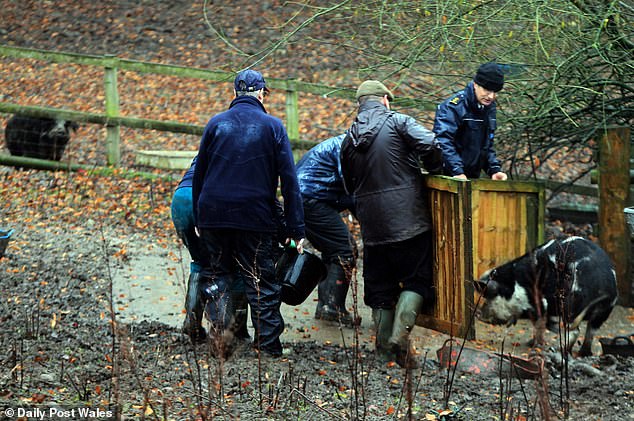 Since 2016 concerns have been raised over the animal welfare standards at Capricorn Animal Rescue in Padeswood, Flintshire, North Wales, with claims of ‘dirty conditions and overcrowding’ at the sanctuary. Yesterday the RSPCA rescued hundreds of animals 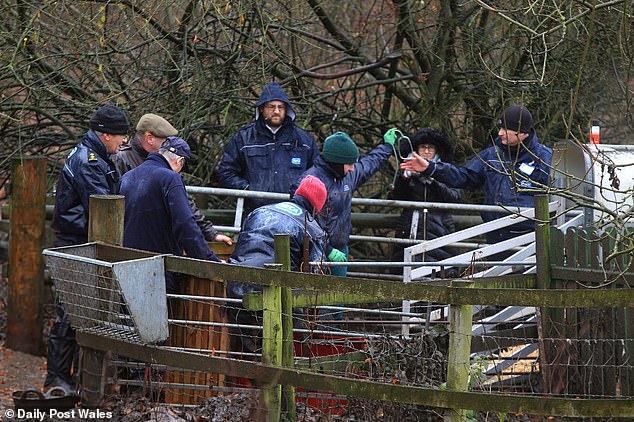 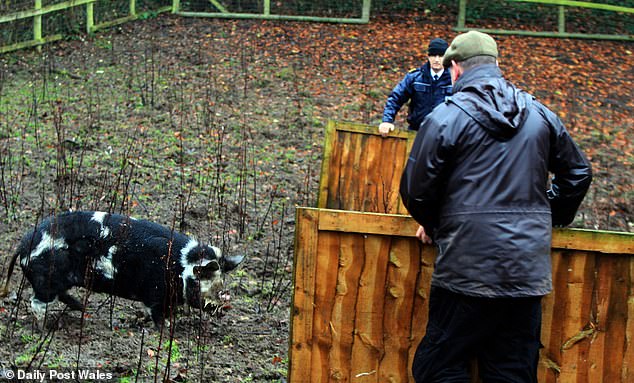 In addition to taking away smaller creatures like cats dogs and rabbits, the RSPCA had to herd Capricorn’s pigs into pens so they could be rescued as well 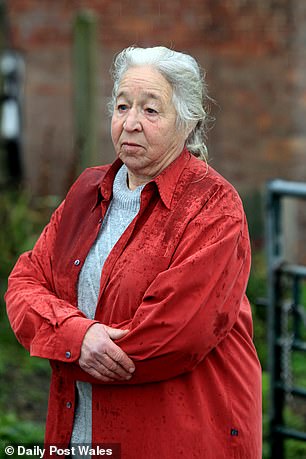 Sheila Stewart, founder of the centre in Padeswood, Flintshire, North Wales, battled for three years to keep the centre open.

She said: ‘It was a shock, especially when he said the RSPCA was on the way to take away all the animals.

‘For the last three years, I’ve been battling against this happening.’

Claims were made of dirty conditions and overcrowding in 2016 – but Ms Stewart called the allegations ‘unfounded’.

In 2017, the centre had its bank accounts frozen by the Charity Commission as part of its investigation.

A Charity Commission spokesman said: ‘We have an ongoing statutory inquiry into governance issues at Capricorn Animal Sanctuary, as part of which we appointed an interim manager to the charity earlier this year.

‘We recognise there is considerable local interest in this matter, however we are unable to comment further at this time so as to avoid prejudicing the outcome of our investigation.’

RSPCA Cymru said it was ‘ready to offer any help the Charity Commission needs, including assisting with animals’.

Space has now been made at other rescue centres in the area to take in the animals. 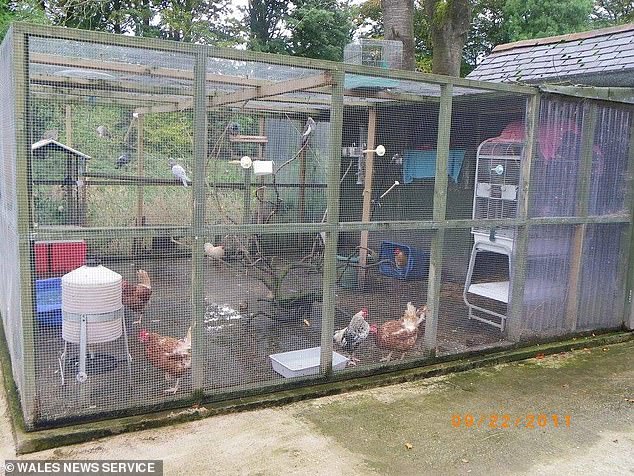 Birds including chickens were rescued from their cages at the sanctuary, which has been blighted for years by protests and petitions about conditions by former volunteers 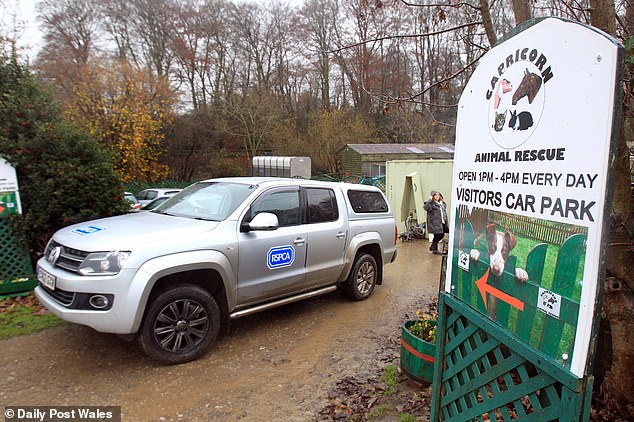