Are you in trouble? HUNDREDS of Australians are being investigated for wrongly dipping into their superannuation to cope with the coronavirus crisis

Hundreds of workers will be investigated for allegedly dipping into their superannuation funds for the wrong reasons with almost $42billion being pulled out of the scheme early.

Cash-strapped Australians have been given the chance to withdraw up to $20,000 from their retirement savings if they found themselves in financial hardship as a result of the coronavirus pandemic.

But some have been using the cash to pay down mortgages or even put deposits on a home, prompting fears young workers will face a financial crisis in their retirement.

Cash-strapped Australians have been given the chance to withdraw up to $20,000 from their retirement savings (pictured, queues at a Centrelink in Brisbane during the crisis) 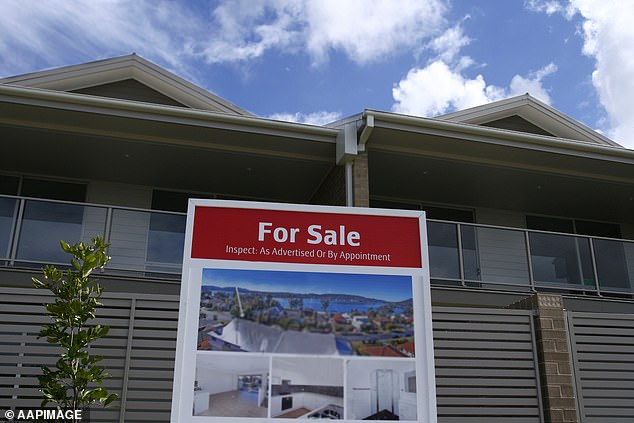 About 10 per cent of customers are now up to $25,000 ahead on their mortgages, one lender told the Sydney Morning Herald.

The Australian Tax Office admitted on Thursday not a single eligibility check has been done since the scheme was launched.

Tax Office second commissioner Jeremy Hirschhorn told a senate committee the ATO has been working on the assumption Australians are honest.

He said a program is now being set up to check if people are ineligible to use the scheme.

Anyone found ineligible could face fines up to $12,600, and they can also be taxed on the withdrawn amount. 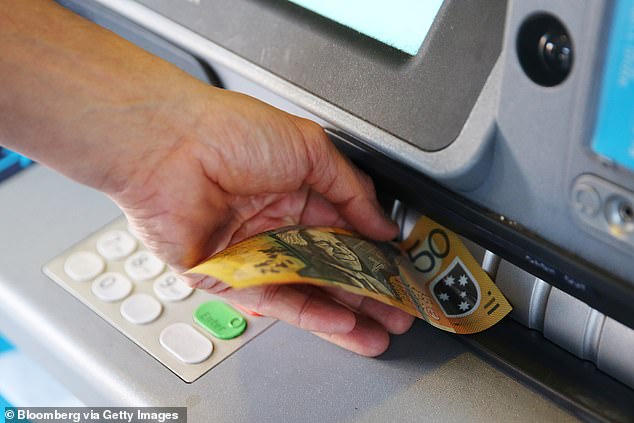 Treasury predicts $41.9 billion will be pulled out of workers’ accounts early during the coronavirus pandemic, far higher than initial estimate of $29.5 billion

Applicants must satisfy one or more criteria:

To be eligible, people must have been made redundant, become unemployed, had their hours reduced or be on JobSeeker, Youth Allowance or Parenting Payment.

More than 2.6 million people have used the early release program, which allows people in hardship to access $10,000 at a time over two rounds.

The Treasury predicted $41.9billion will be pulled out of workers’ accounts early during the coronavirus pandemic, far higher than initial estimate of $29.5billion.

Industry Super Australia chair Greg Combet said 560,000 people had completely cleaned out their accounts, with 460,000 under the age of 35.

‘That’s simply creating a big problem for them down the road in retirement and also for taxpayers. It just pushes people back on to the pension,’ he told the ABC.

He said industry super funds would oppose any move to extend the early release scheme beyond December.

He said it was ‘extraordinary’ it had taken the ATO this long to address the issues with the scheme.

‘If people have been accessing this scheme outside the eligibility process, there are consequences for that.

‘That should have been pointed out from the beginning – $12,600 in fines and a hefty tax bill, it’s not good enough.’

Prime Minister Scott Morrison said he would not lecture people on how to spend the savings they withdrew.