REVEALED: Hundreds of drivers have been slugged $448 for breaking controversial new law – as police admit the rule is ‘causing issues’ amid public backlash

A controversial new road rule that’s been met with a barrage of public backlash has already seen hundreds of drivers slapped with a hefty fine.

The new law, introduced in New South Wales in September 2018 as part of a year-long trial, requires motorists to slow down to just 40km/h when passing stationary emergency vehicles.

But just four months since the road rule was implemented, more than 550 drivers have already been hit with a fine of $448 and three demerit points.

(File picture) A mere four months into the trial, already over 550 drivers have been hit with a fine of $448 and three demerit points

More than $250,000 worth of fines have been issued since the trial first started, 9 News reported.

In December, the month the most motorists were fined, a total of 165 drivers were forced to pay the penalty fee.

The divisive rule has been implemented to protect the safety of police and emergency workers who are stopped by the side of the road.

But the regulation has been met with criticism from motorists in New South Wales. 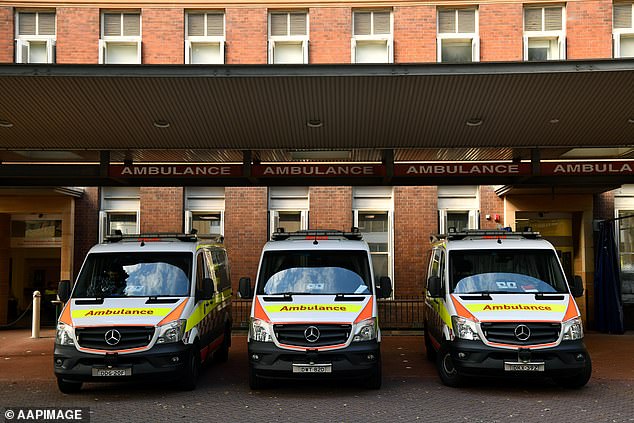 ‘Doing 40km/h in a 110km/h zone during roadworks is quite dangerous, particularly late at night, where at least half the drivers ignore completely,’ one motorist said.

What is the new road rule?

Motorists are required to slow down when an emergency vehicle has their blue and red lights flashing lights.

The new law applies to cars travelling in both directions unless the road is divided by a median strip.

NSW Government will monitor the safety and traffic impacts for 12-months.

Motorists will be slapped with a $448 fine and lose three demerit points if they fail follow the law.

You are required to slow down for are police, firefighters, ambulance officers, State Emergency Service and rescue volunteers.

Motorists must give way to any person on foot in the area of the emergency vehicles.

A similar rule has been activated in Victoria, and in South Australia drivers have been told to slow to as little as 25km/h.

’40 km/h seems almost sane when you consider that in SA [South Australia] we have to slow to 25. Yes 25 passing emergency vehicles,’ another driver said.

The New South Wales Police Association, who had previously campaigned for new road rules to protect officers, has said the issue was never about speed, and the new rules have ’caused issues’.

‘Our original campaign was slow down, move over. It was never meant to be about the speed,’ NSW Police Association President Tony King said.

‘Let’s just have safe legislation that says if you see emergency services, police, and or roadside assistance workers – who were left out of this legislation – on the road, slow down, move over and allow them to safely do the task that they are doing.’

The road rule began on September 1 last year and will commence for at least one year. 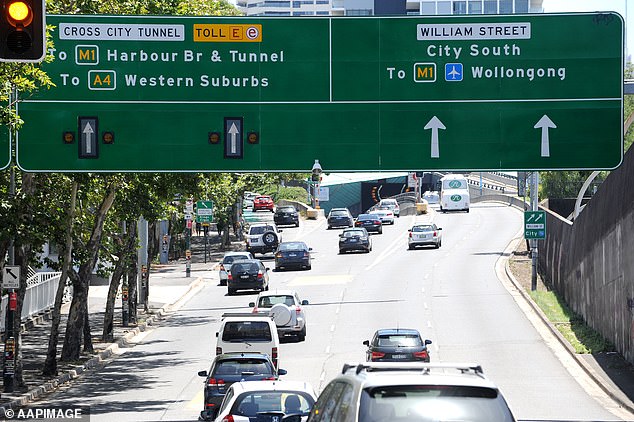