The regiments and units that will carry out roles when the couple marry on May 19 have a special relationship with the prince, who served in the Army for a decade.

Household Cavalry troopers in their gleaming breast plates and plumed helmets will line the staircase at the ceremony at St George’s Chapel, Windsor Castle.

Streets within the precincts of the castle will be lined by members of the Windsor Castle Guard from 1st Battalion Irish Guards and personnel from the Royal Navy Small Ships and Diving, Royal Marines, 3 Regiment Army Air Corps, the Royal Gurkha Rifles and RAF Honington.

Musical support will be provided by the Band of the Irish Guards.

Trumpeters and a captain’s escort from the Household Cavalry will also provide ceremonial support, bringing the total number of Armed Forces personnel involved in the wedding to more than 250.

Air Chief Marshal Sir Stuart Peach, the outgoing Chief of the Defence Staff, said: ‘I am proud that members of the Armed Forces have been asked to take part. It is a happy occasion for the country and reminds us of the role the Armed Forces play in marking important events in the life of the nation.’

Kensington Palace said: ‘The military, and these units in particular, hold a great significance for Prince Harry and the couple are incredibly grateful.’

Harry was deployed twice to Afghanistan during his Army career before leaving in 2015 after rising to the rank of captain. 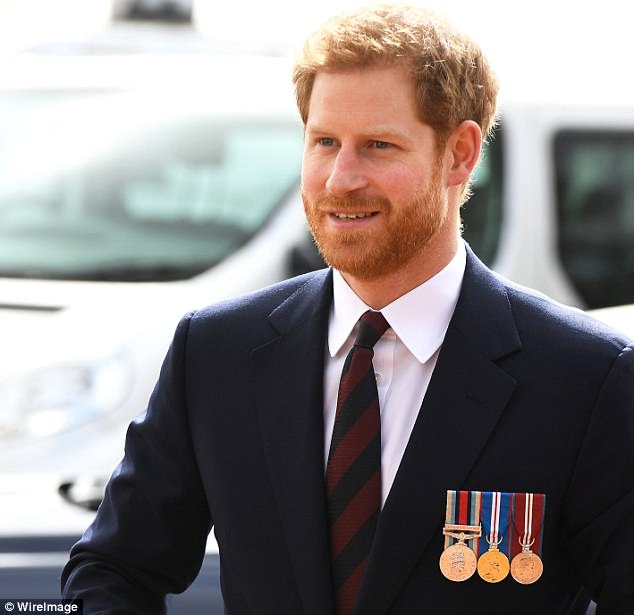