Hunt for missing Australian academic and her children who mysteriously vanished

Academic Lisa Lines (pictured above) is the subject of an investigation by policing agency Interpol, with her exact whereabouts unknown

A global hunt is on for an Australian academic and her two children who vanished after a bizarre axe attack in her garage.

Lisa Lines, 40, a respected historian, author and former University of NSW lecturer, is the subject of an investigation by policing agency Interpol.

She is believed to be living overseas with her son Parker, 7, and daughter Savannah, 5, but her exact whereabouts are unknown.

Police arrived at a house in Littlehampton, in South Australia’s Adelaide Hills, on October 29 in 2017 and discovered two badly injured men in the garage.

Zac Bruckner had been shot in the abdomen, and Jonathon Hawtin suffered life-changing injuries after being repeatedly struck in the neck with a tomahawk.

It later emerged Bruckner was the new partner of Dr Lines and Hawtin was the father of her two children.

Both men blamed one another for the savage attack that left Hawtin a tetraplegic – paralysis of all four limbs and the torso. 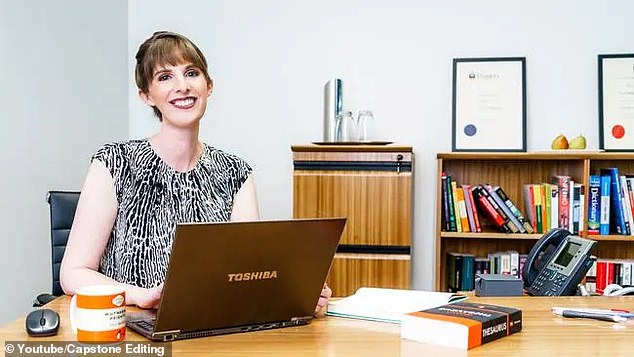 Dr Lines (pictured above) is believed to be living overseas with her two young children, but her exact whereabouts remain a mystery 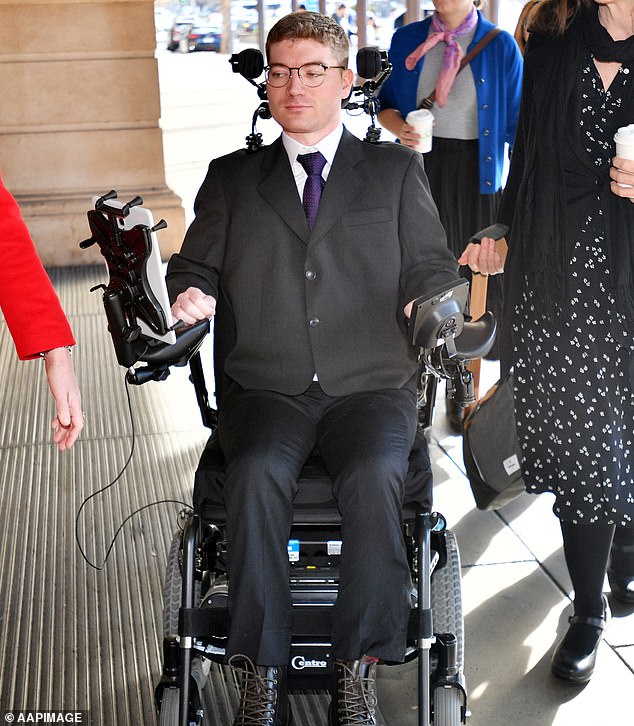 Following a bizarre attack involving an axe at an Adelaide address in 2017 where Dr Lines lived, Jonathon Hawtin (pictured) was rendered a tetraplegic — which sees the paralysis of all four limbs and the torso

He is permanently confined to a wheelchair and requires round-the-clock care in a private facility.

Police eventually charged Hawtin with the attempted murder of Bruckner, but in September 2019, a jury found him not guilty.

During the four-week trial, it emerged Dr Lines wanted to separate from Hawtin in June of 2017, and two months later she started a relationship with Bruckner.

Following the shooting, Dr Lines refuted suggestions she was then involved in a relationship with a woman she met on a dating app.

She also denied she wanted Hawtin ‘out of the picture’ to avoid ongoing shared custody of her children. She no longer dates Bruckner either.

Dr Lines has numerous PhDs in history and creative writing, is a former lecturer in history at the University of NSW’s Canberra campus.

She has also described herself as one of the ‘country’s most experienced academic editors’. 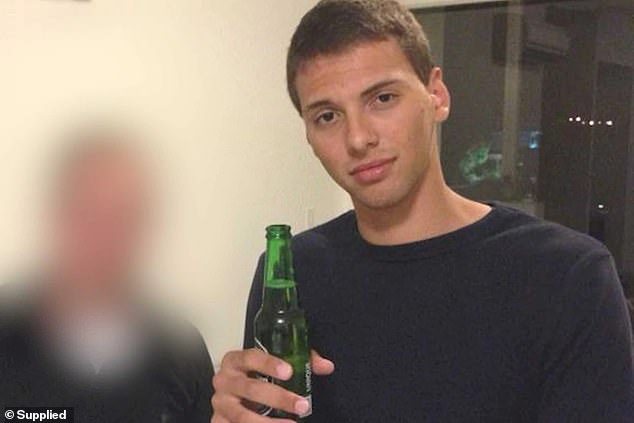