A Florida family say they are too scared to go in their back yard after being terrorized by a 6ft monitor lizard.

The ‘monster’ reptile was first spotted by Maria Lieberman who managed to take video of it as it stalked behind her family home in Davie.

Husband Zachary said Maria and their children – Jack, aged two, and Emma, aged four – are usually out playing in the pool every day, but are now too afraid.

Giant lizard makes itself at home in Davie family’s backyard

ONLY IN SOUTH FLORIDA: It’s big, it’s scary and looks like something straight out of a horror movie. Read more about how this giant lizard made itself at home in a South Florida family’s backyard: http://bit.ly/2NyYbaL What would you do if you saw this in your yard? VC: Sun Sentinel/Maria Lieberman 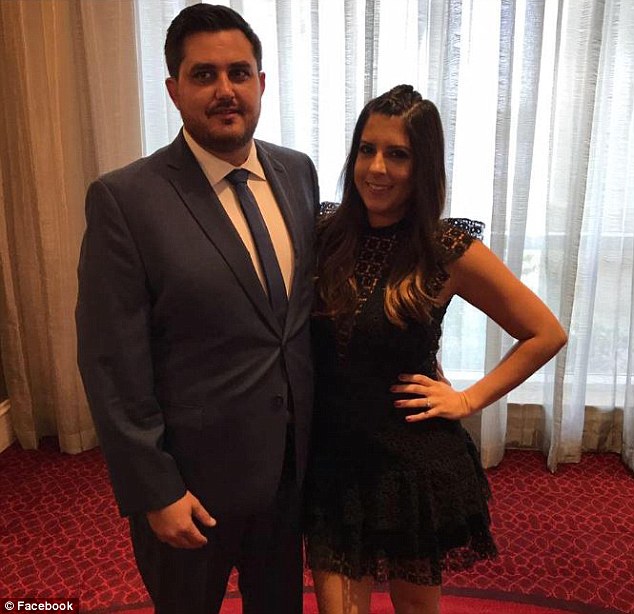 Zachary Lieberman says wife Maria is too terrified to use their pool and the couple will not allow children Zack, two, and Emma, four, to go in the back yard

He told the Miami Herald: ‘It’s scary it’s out there. When I first encountered it it wasn’t afraid of humans.

‘Since it’s been in our backyard my wife is scared to go in the pool, and rightly so.

‘It’s a water monitor and likes to swim. This thing can come flying out of the bushes and see small children as food. That’s not an easy situation to deal with.

‘Until we catch it the kids are not going in the pool and not swimming and these are things we like to do in South Florida in the summer.’ 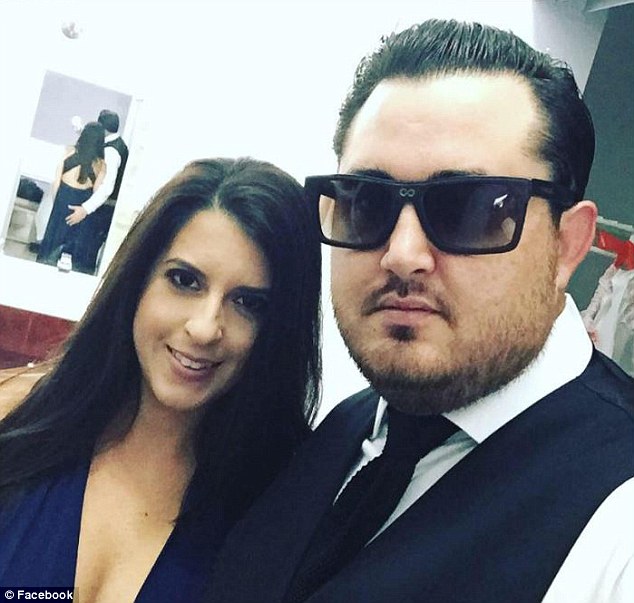 While monitor lizards are non-venomous, Zachary said theywill view small children as food, so he is taking no chances 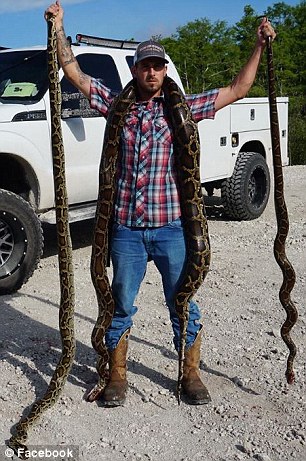 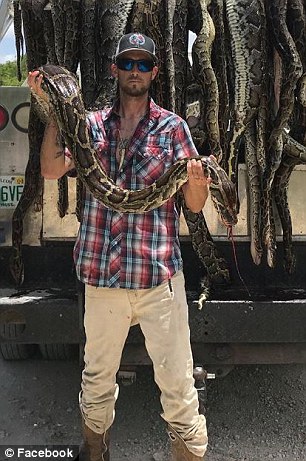 Florida trapped Mike Kimmel has been called in to hunt down the lizard, but has so far been unable to locate it

The Lieberman family called in the Fish and Wildlife Commission and several trappers including one named Mike Kimmel.

Kimmel told WSVN that he is using chicken legs tied in the trees to try and lure the animal out, while FWC officials have baited traps with dead rodents.

He had tracked the lizard to a burrow in nearby woodland, but found it empty.

Kimmel was forced to leave the site during the week after failing to track the lizard, but will return this weekend for another go.

Monitors are considered an invasive species in Florida where it is illegal to own them as pets in case they escape and establish themselves in the wild.

It is not clear where Kimmel will rehome the lizard if and when he catches it, but he also suggested he might hand it over to a local university for research.